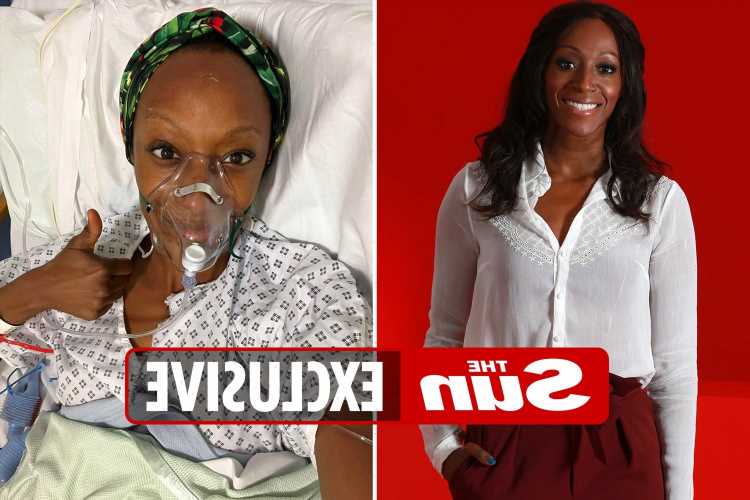 INSTEAD of preparing for her first Christmas with her baby son, Victoria Ekanoye had to have her breasts removed and rebuilt.

The ex-Coronation Street actress had been diagnosed with cancer in October last year, aged 39, and it took two weeks after her op before she dared look at the result — but when she did she wept with relief. 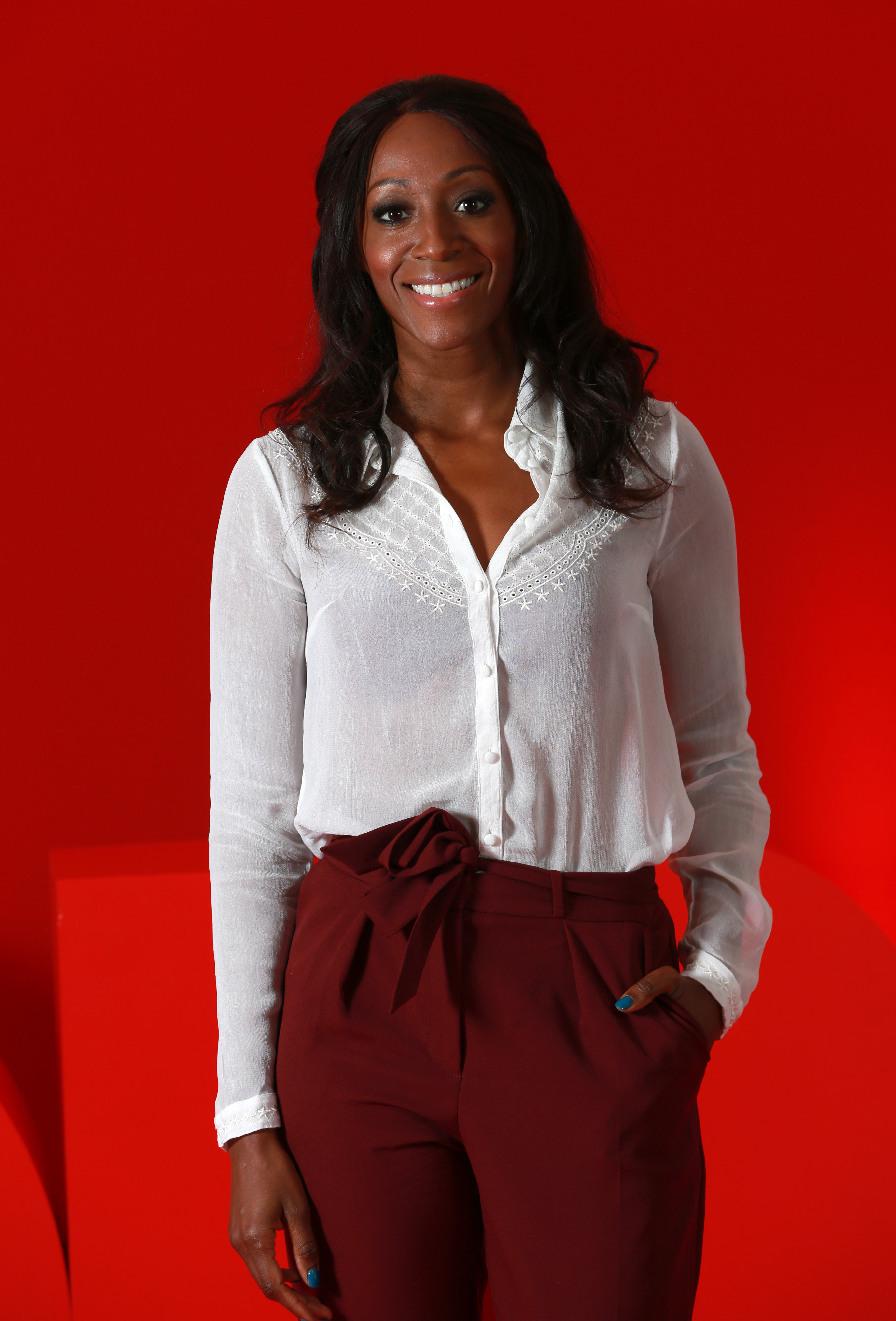 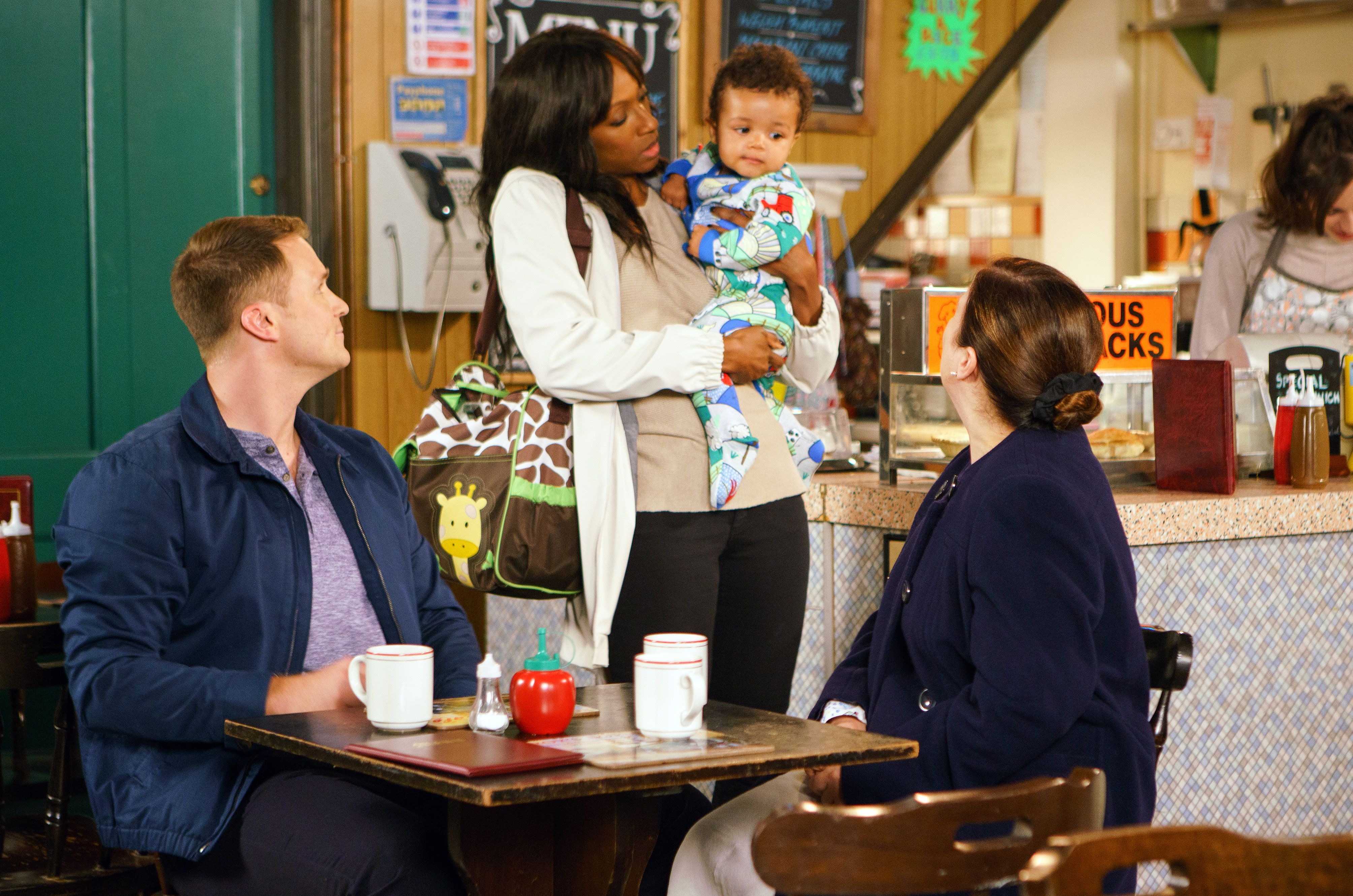 She says: “I composed myself and looked in the mirror. I was alone. It was incredibly emotional. I felt overwhelming relief because not everyone gets to have an operation that could save your life.”

Victoria, who played Angie Appleton in Corrie but quit the ITV soap in 2019, tells The Sun on Sunday how she found a lump on her breast last July while feeding her then six-month-old son Théo.

Terrifyingly, she immediately knew what to expect, as she is the fifth member of her family to have had breast cancer.

Victoria, who is backing our Get Checked campaign, says the lump was so big she did not have to look for it.

But at first doctors thought it was benign but she had a “gut feeling”.

Finally, after a third opinion, she was told in October, with partner Jonny Lomas by her side, that her intuition was correct.

She said: “I cried. I knew I would have to tell people I love and care about. I hate worrying them. Breastfeeding saved me. I may not have detected it otherwise. 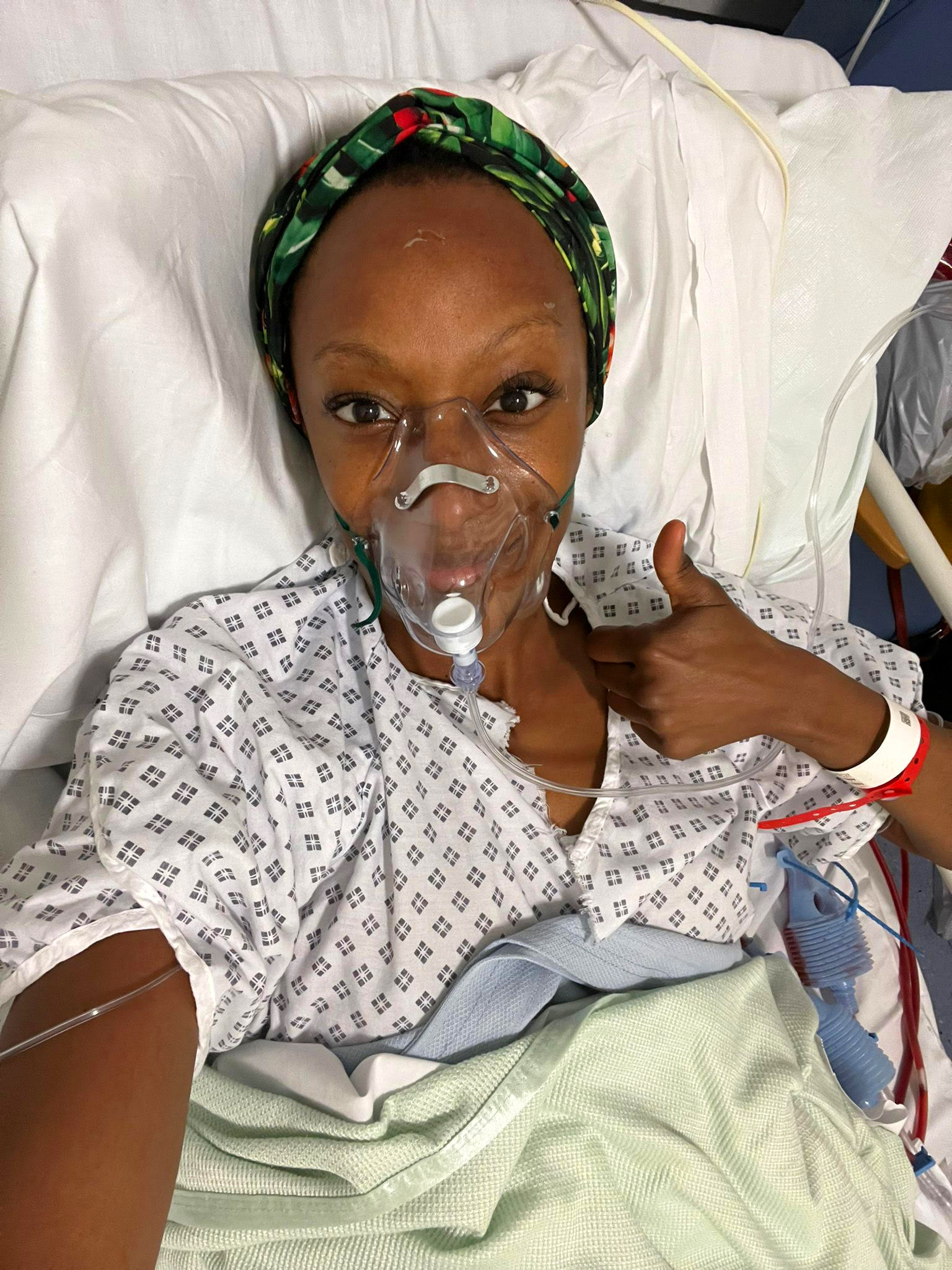 “When they told me it was very treatable and potentially surgery would be curative, there was no option but the double mastectomy.

“I just don’t want to look over my shoulder for the rest of my life. I’ve got a baby boy and family and friends, so I wanted to eliminate as much risk as possible. It is peace of mind. 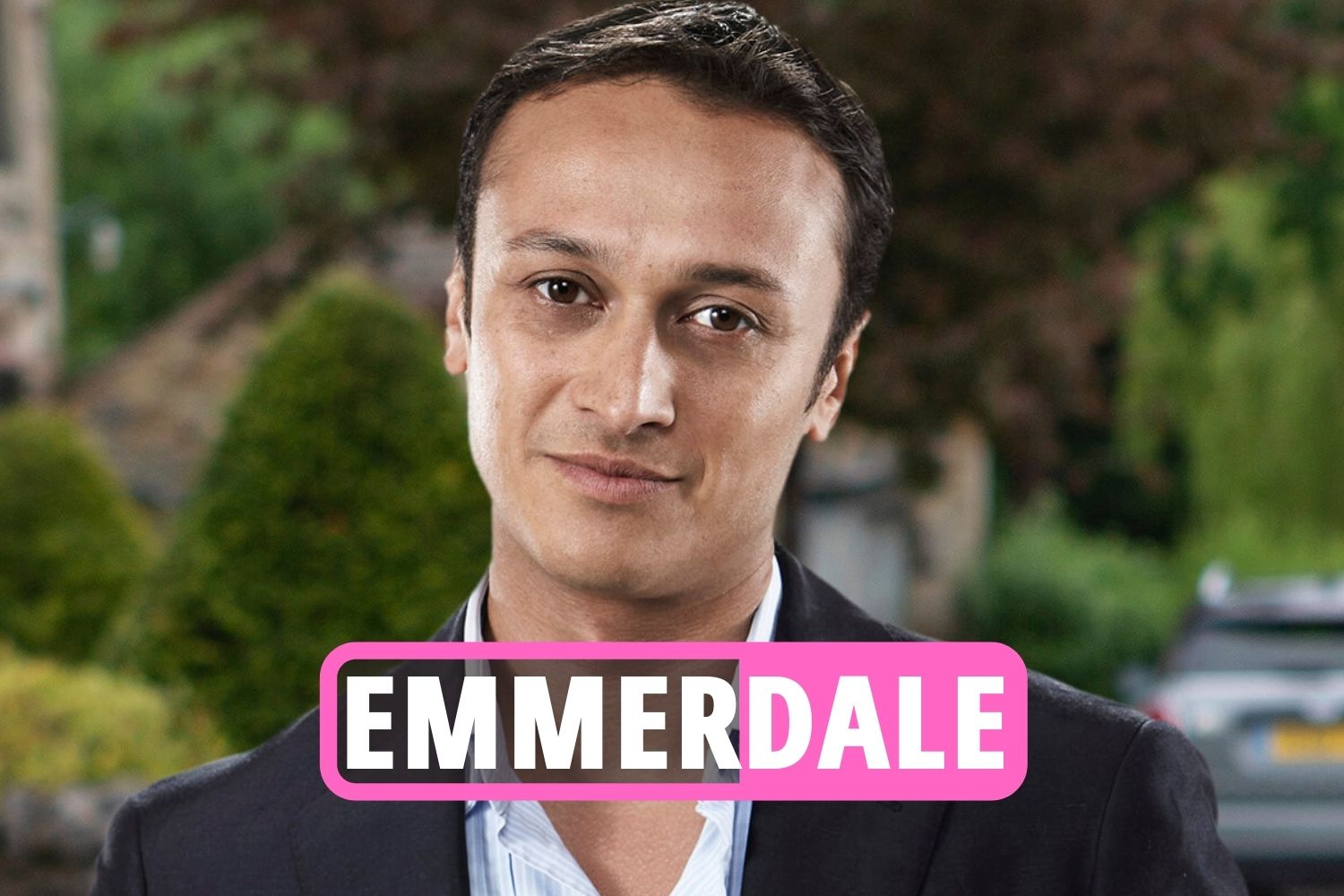 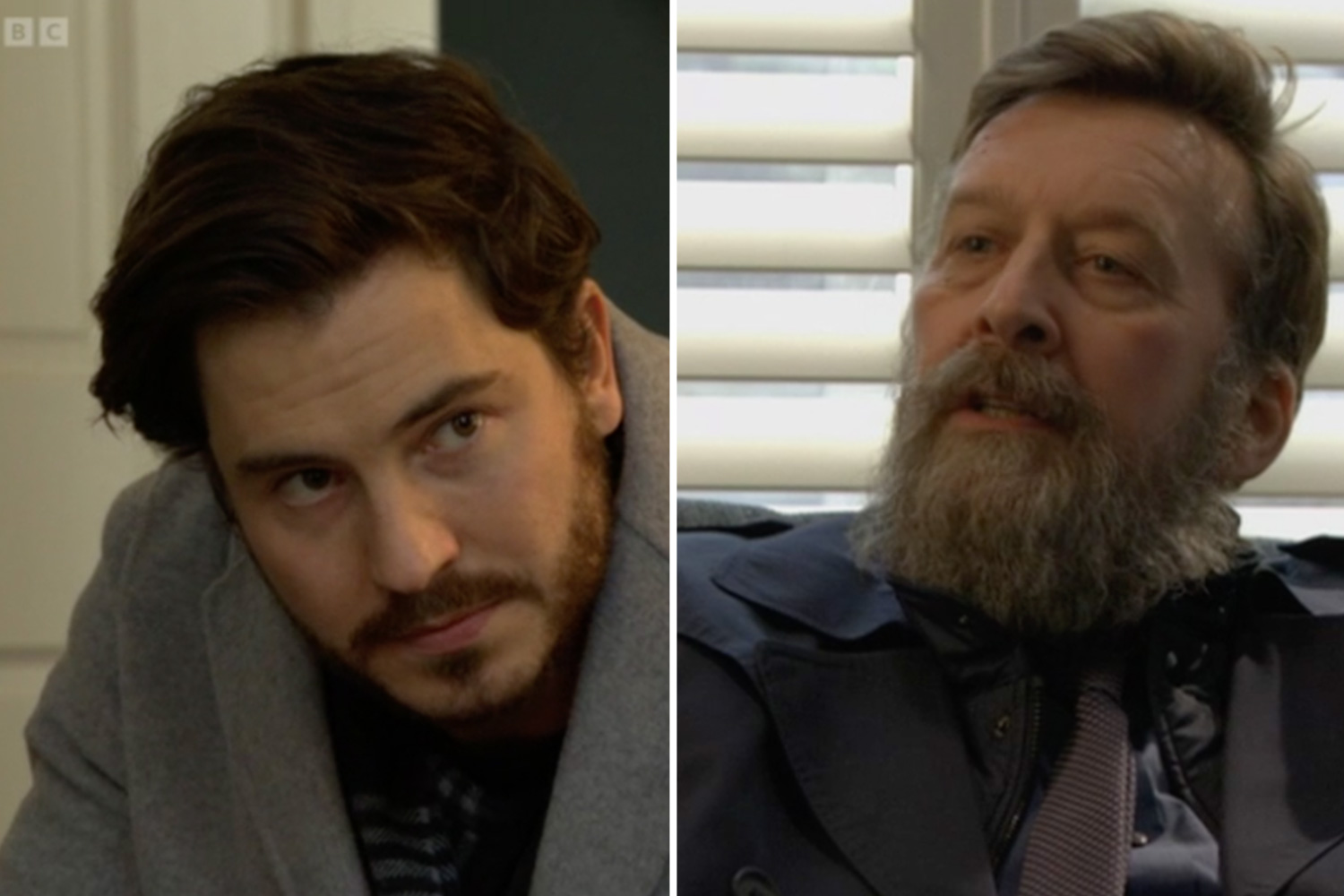 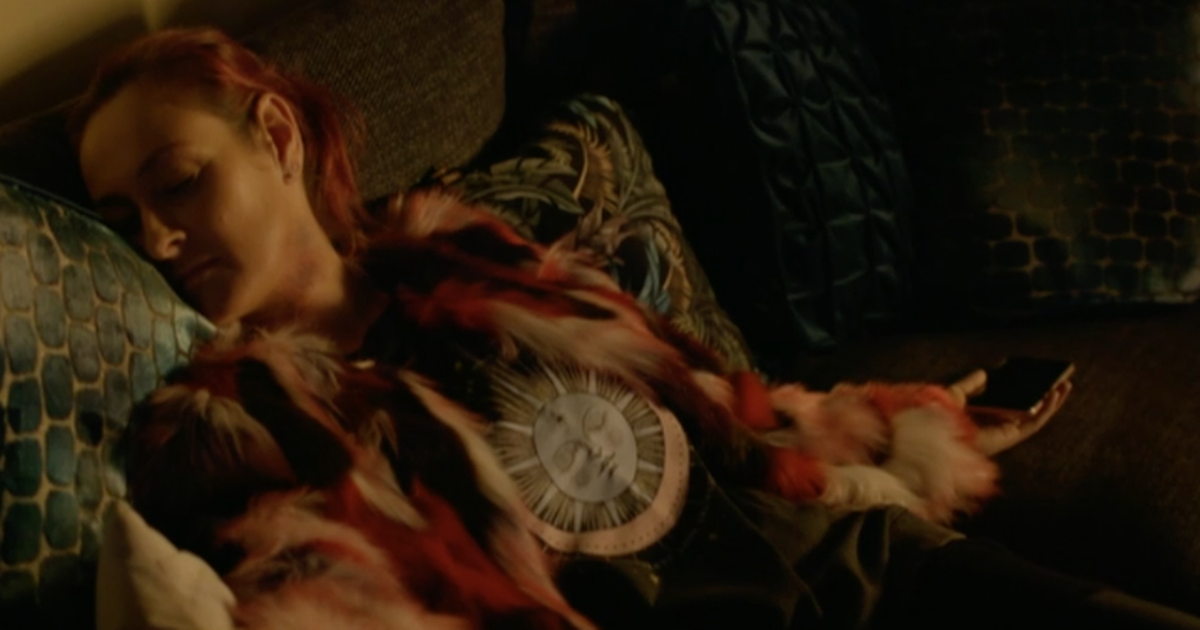 “I didn’t explore any other options. Because of my family history I had insight. It’s allowed me to keep a level head and stay quite pragmatic but it is overwhelming – especially with being a mum.”

She adds of breast cancer: “I was more aware than most because I’d watched my mum, Candy, and Auntie Tracy go through it.

“One of my mum’s aunts, and her cousin, died of it. It makes you aware of your mortality, and with a young son that was hard.

"I kept thinking how I needed to be there for him.”

Victoria and boyfriend Jonny, 33 a company boss, who split their time between homes in the South of France and Manchester, were told at the city’s Wythenshawe Hospital that because Victoria has blood condition sickle cell anaemia she risked a stroke by having her op.

She had the masectomy and reconstruction on the same day, December 17, to avoid a second, life-risking anaesthetic.

Jonny could not be at the hospital owing to Covid rules.

Victoria, now 40, says: “We said goodbye at the entrance, which was tough. I walked into the waiting room and there were so many women.

“I recall one asking how long the procedure would be because she wanted to make it for the school run. I started crying.

“I didn’t want her to see me, but the strength of that mum, all she wanted was to pick her kids up from school.

“You could feel how scared everyone was. But there was also spirit in that room and it blew me away.

“I remember trying to be positive. They’d told me the cancer hadn’t spread, they’d caught it early.

"As I went to theatre they started asking me about Théo which kept me calm.”

She was allowed home later the next day but says: “The hardest part of those first few days was not being able to pick up Théo and cuddle him. I was too bruised.

"It broke my heart. It was Christmas, too. He kept trying to cuddle me then seemed to sense something was wrong and stopped.” 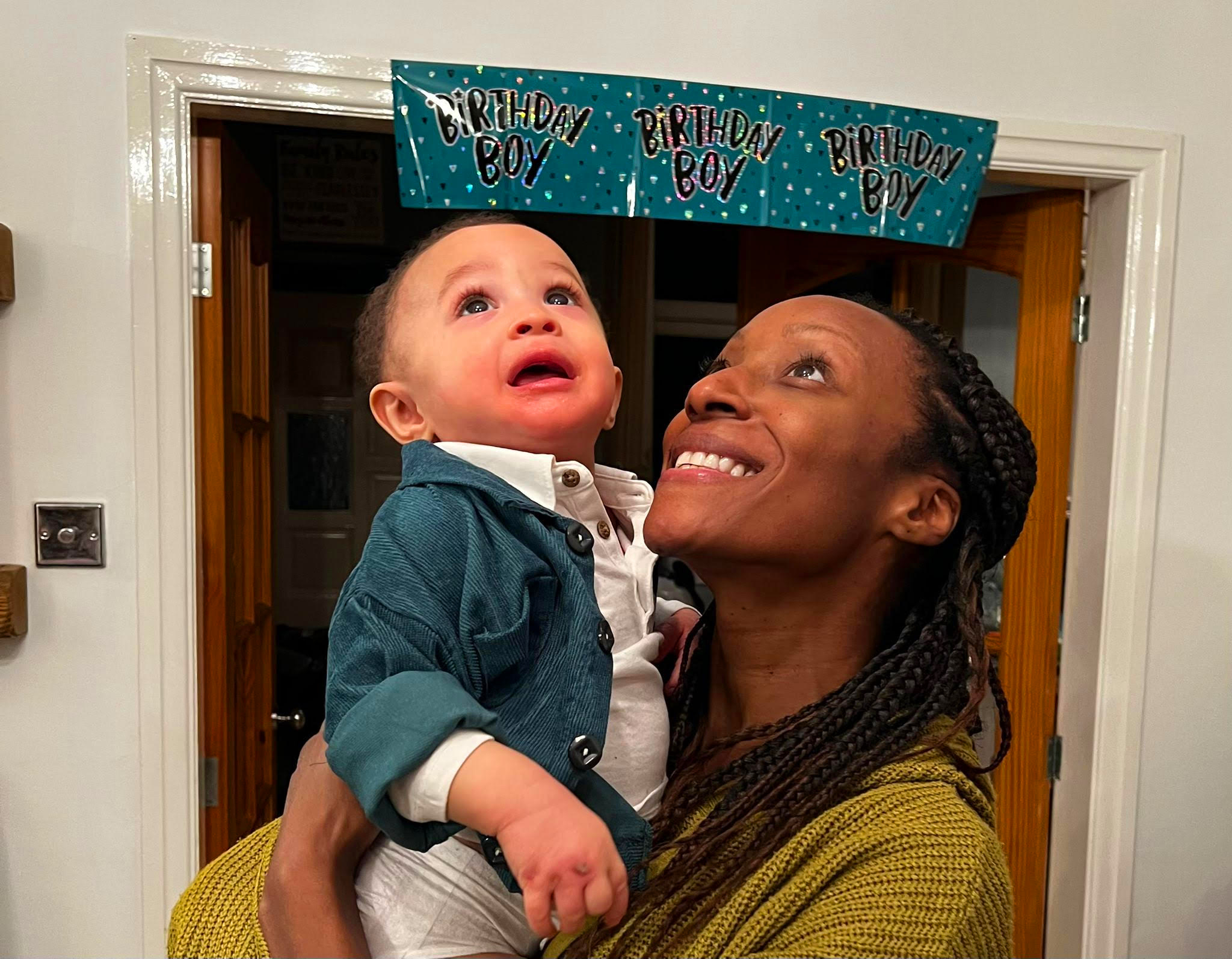 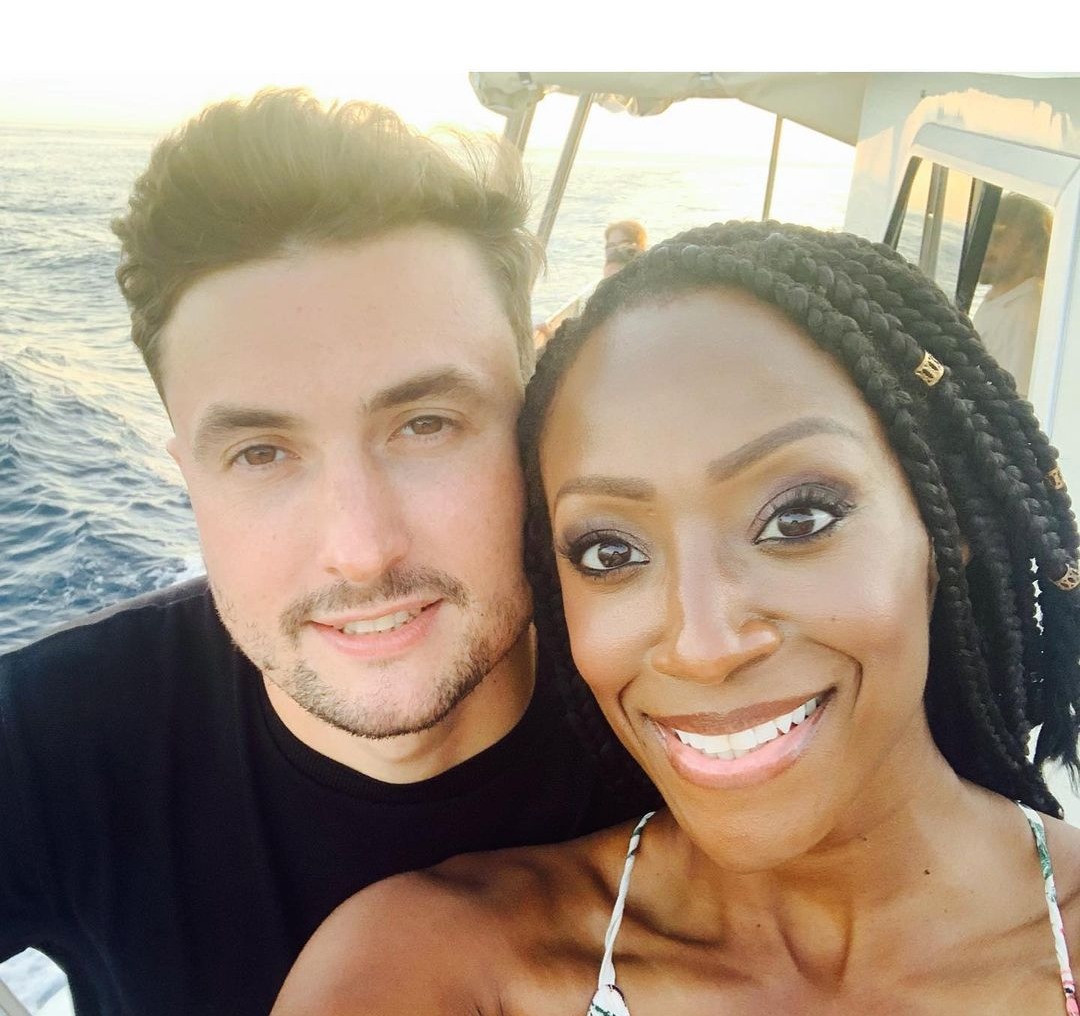 She says: “I was pleased they were symmetrical, looked natural and are the same size as my old boobs.

“Jonny said they were great. He’s going to take me bra shopping.

“My old boobs had served their purpose, to feed my son. The new ones look like implants but I don’t care, it’s life-saving.

“In France we spend time on the beach. I keep thinking what it will be like wearing a bikini. There will be milestones like that.

"Théo turned one last month and my pain had subsided so I could lift him up — that was a fantastic milestone.”

Victoria is also back on TV, in BBC drama Death In Paradise as sassy Miranda Priestley, which was filmed before she was diagnosed.

She adds: “I feel lucky I caught my cancer. I urge all women to check their breasts regularly.”

We launched our Get Checked campaign, backed by charities CoppaFeel! and Breast Cancer Now, in 2020 after it emerged thousands of women were putting off checks with GPs although they had symptoms.

Victoria is one of around 55,000 women diagnosed with breast cancer each year in the UK — one in less than every ten minutes.

But Cancer Research UK says that from April 2020 and March last year, the pandemic meant around 10,600 fewer patients started treatment in England.

I feel lucky I caught my cancer. I urge all women to check their breasts regularly

The charity Prevent Breast Cancer says there have been 1.5million fewer screenings since 2020 — and almost 15 per cent of breast radiography and radiology posts are vacant as the screening workforce ages and too few are coming through to replace them.

Victoria is now a patron of Prevent Breast Cancer alongside Corrrie and Dancing On Ice star Sally Dynevor, 58, who was diagnosed with breast cancer in 2009 while filming a story about her screen character Sally Webster also having the disease.

She was quick to support Victoria, who says: “You don’t know what it feels like unless you’ve faced it. Sally does know, she really helped me.

“My mum, sister, partner and friends have also been incredible.”

She still faces further checks but adds: “I just feel blessed to be up and about and being a mum — that is the most rewarding role of my life.” 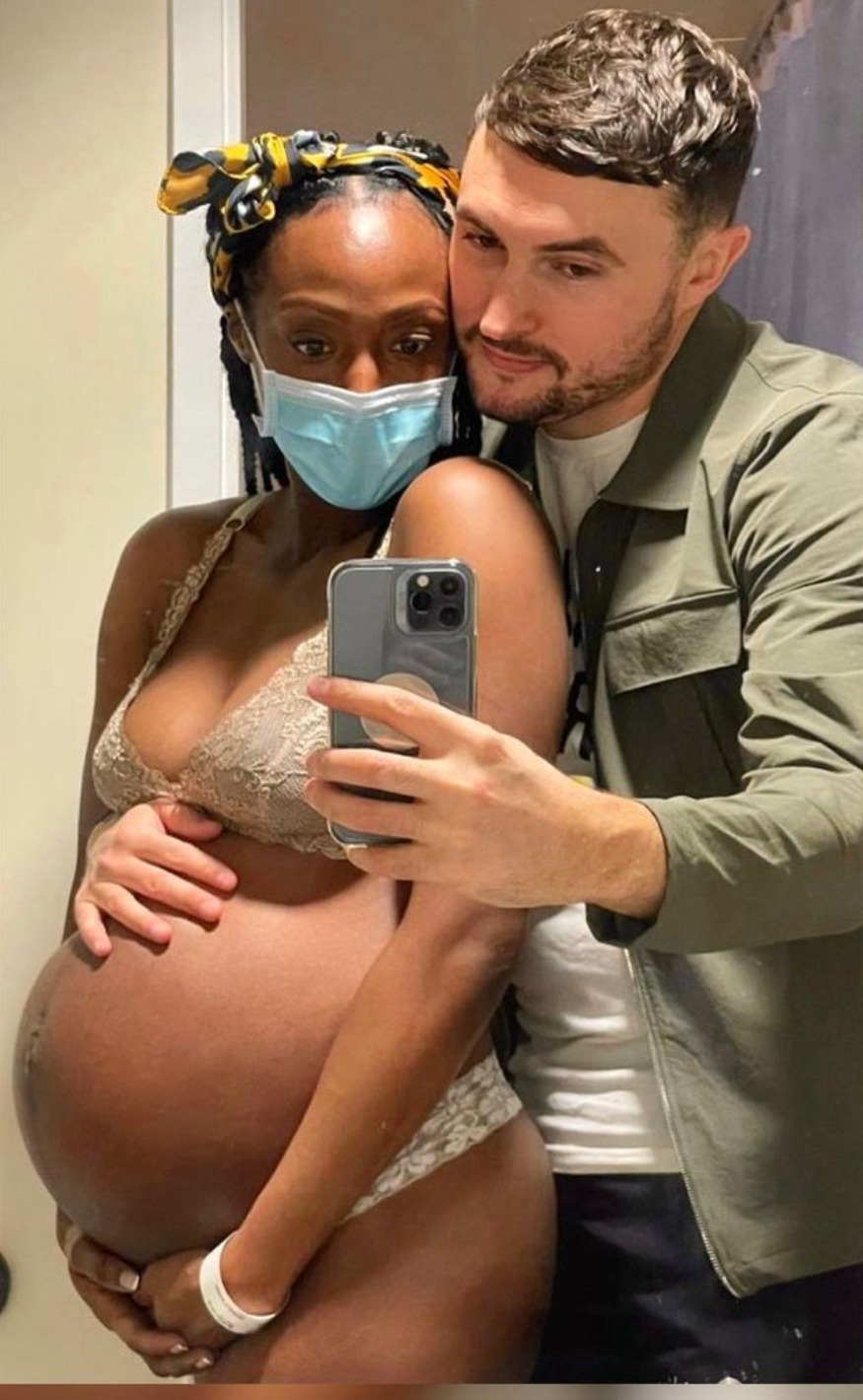 ‘I am the high-heel-wearing, handbag-carrying son’: Stephen Jones’ son thanks father