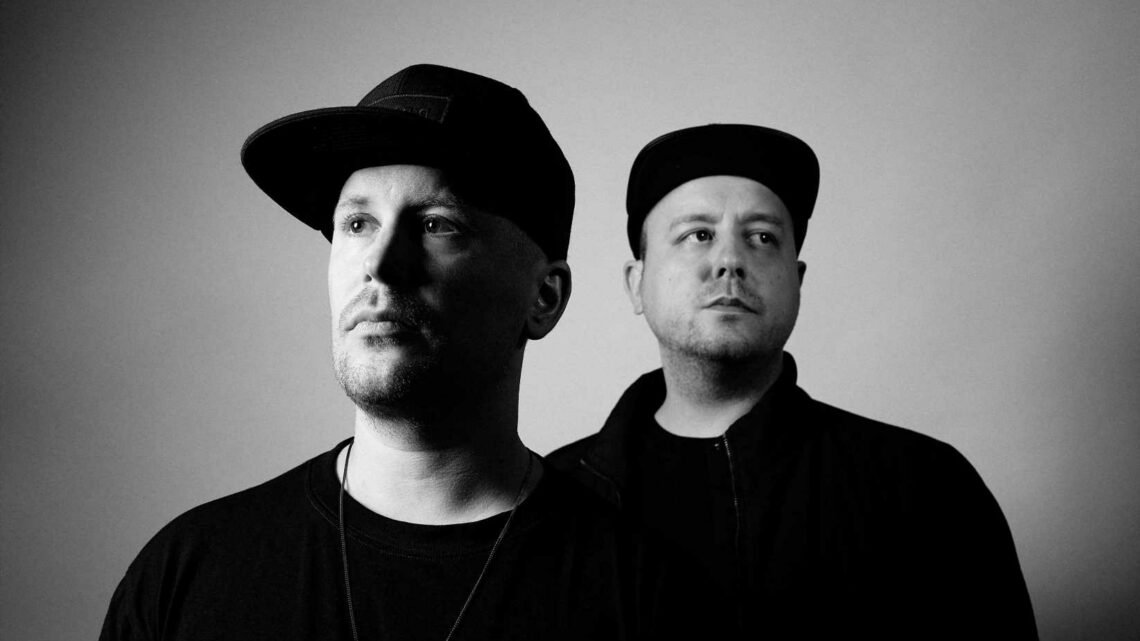 HYBRID Minds are the most exciting act to emerge in drum and bass for a long time. 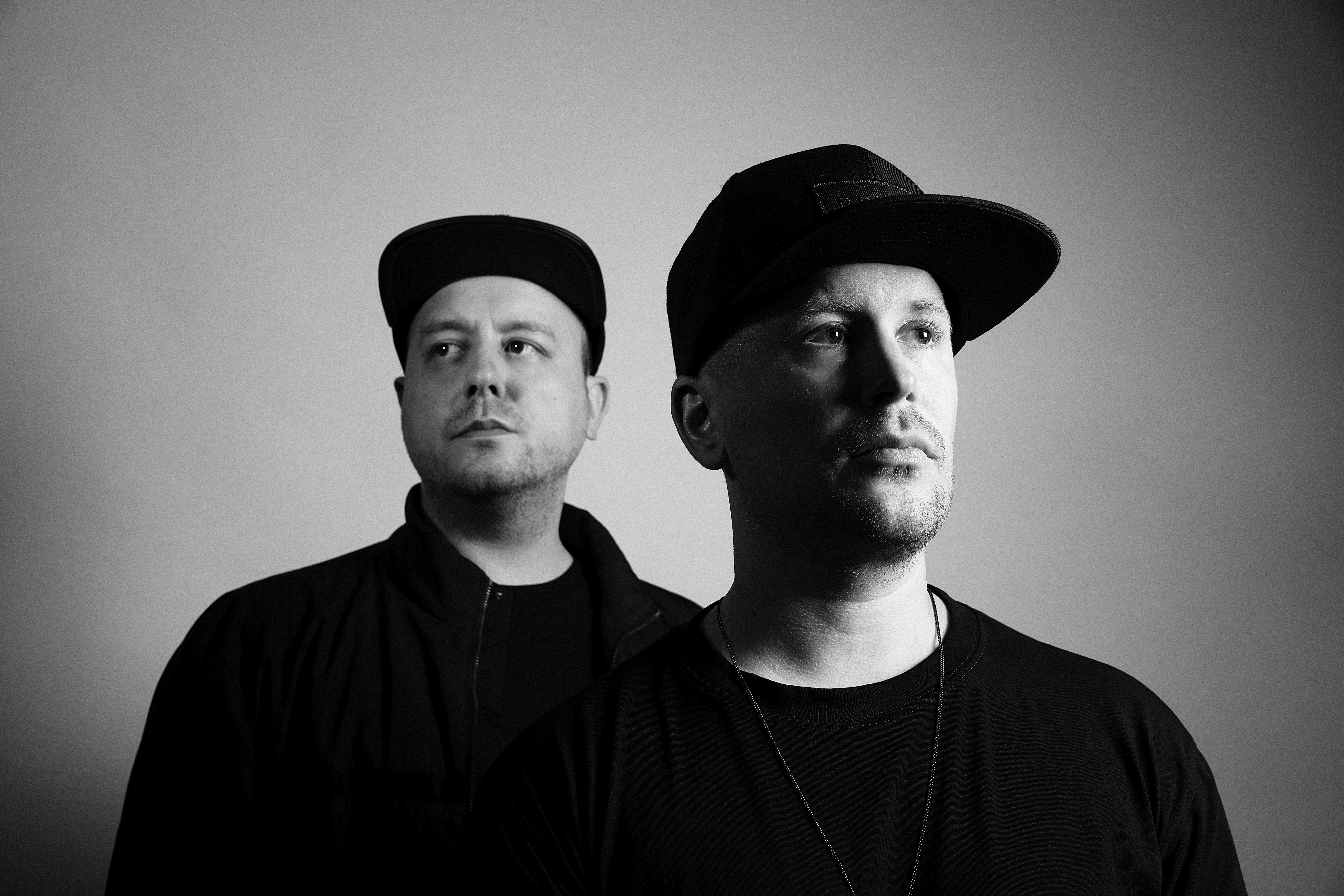 Before the pandemic hit Matt Lowe and Josh White were surfing the crest of a well-earned wave enjoying sell out live shows across the UK.

We caught up with them to chat just before Covid swamped us back in March 2020 and the Outline tour had to be abandoned. You can read that interview HERE.

While the pandemic might have put a stop to that tour, the duo have kept themselves busy and, off the back of a successful recent tour of New Zealand, they return this week with new single, Bad To Me, featuring Grace Grundy.

It’s safe to say Hybrid Minds are ready for events to kick off in the UK again.

To mark the release of the new single we asked Josh White to talk us through ten influential tracks including music from The Chemical Brother, Billie Eilish, Bicep, The Cure and of course Bad To Me.

"This is our new single which is out now. We love the dark tone of this one and Grace's voice lends itself perfectly to the vibe of the music. We're super excited to finally get it out there."

“Just pure beauty and emotion. Such a special track that we had to make a bootleg of ourselves and it always connects with the crowd."

“The amount of nostalgia in this track is mind blowing. Bicep have really nailed the sound of raw and emotional dance music with feeling.”

“One of the greatest liquid drum and bass tracks ever made as far as we are concerned. So much power and a massive inspiration to us.”

“Probably the best album outro we have heard. Amazing chord progressions and fully submersive. Used so epicly at the end of the series 'Mr. Robot' creating one of our favourite moments ever on TV.”

“The progression of this track is mind boggling. They achieve so much with so little”

“A prime example of our love for emotional dance music with indie vocals. Pure feels in this one.”

Billie Eilish – Everything I Wanted

“Big Billie Eilish fans over here. Just love that she has proven you can be one of the biggest artists in the world and make genuine music throwing all the rules out of the window.”

The Cure – Pictures of You

“One of the best live gigs I have ever been too was The Cure at the Royal Albert Hall. I grew up listening to their albums and started my love for simple guitar melodies with massive reverbs."

Hybrid Minds – Bad To Me, featuring Grace Grundy is out now. 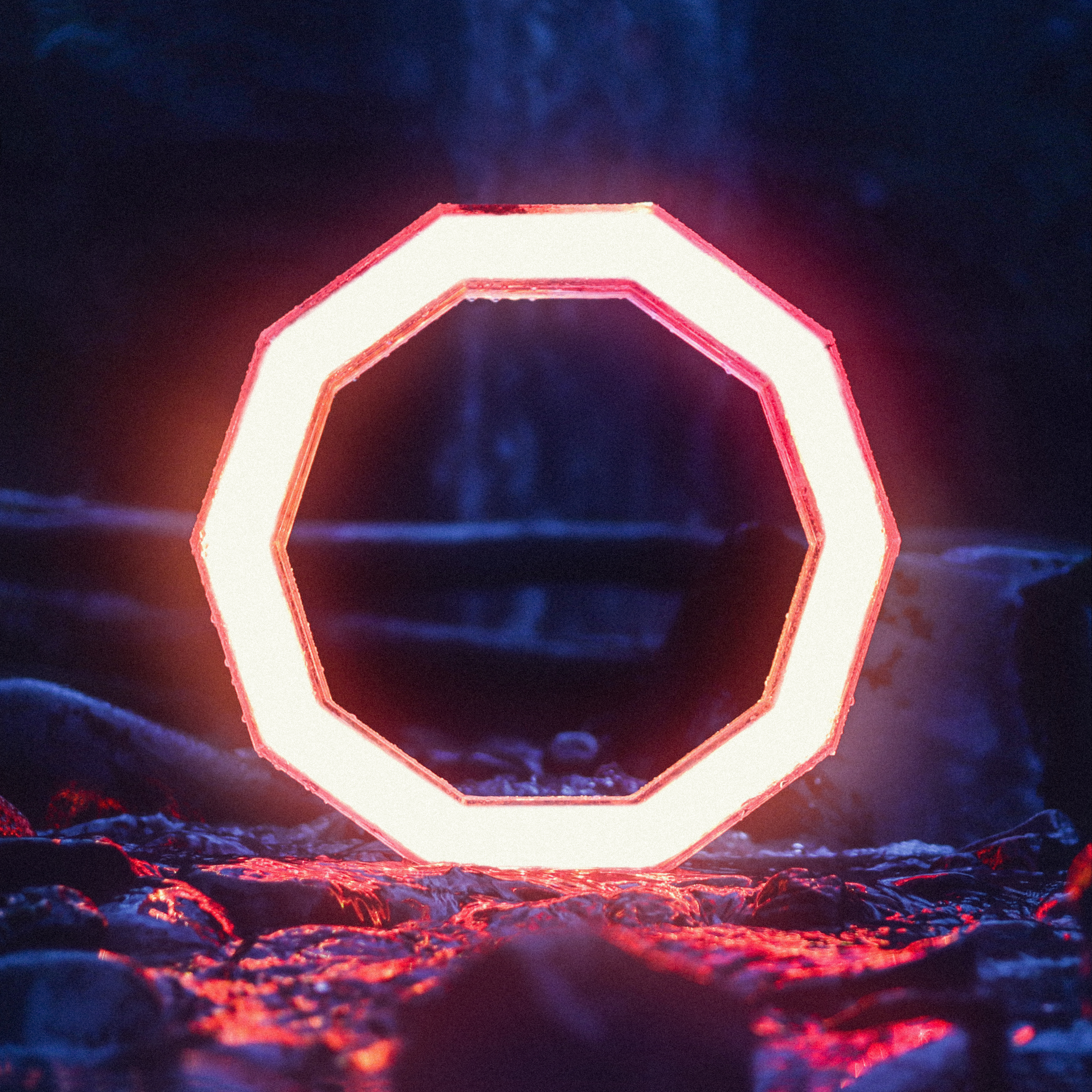 These Ultra-Cushioned Running Sneakers Have Over 3,000 Reviews and Counting

Britain's oldest footballer, 85, vows back injury will not stop him playing
World News