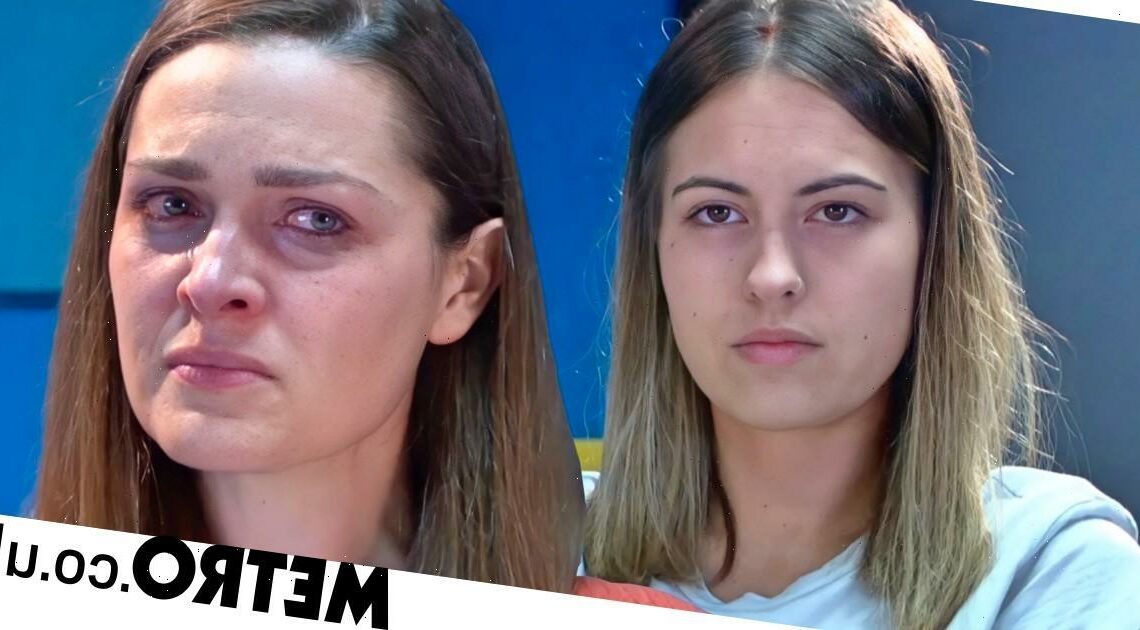 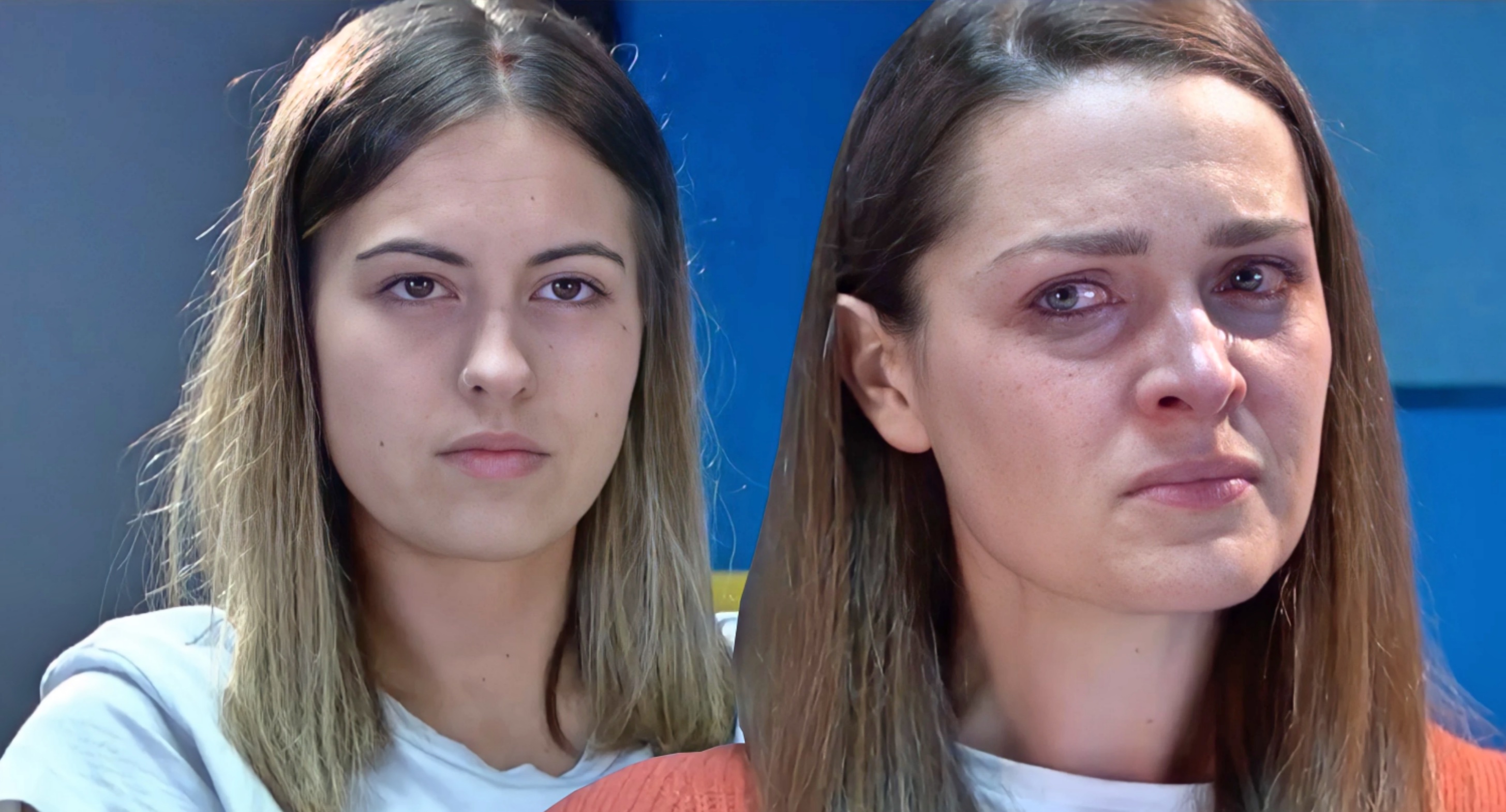 Sienna Blake (Anna Passey) is convinced that Summer Ranger (Rhiannon Clements) killed Brody Hudson (Adam Woodward) in Hollyoaks, so much so that she lied to the police about seeing her do it!

Brody was knocked down in a high-speed hit-and-run on Wednesday (September 15), following a clifftop showdown with gun-toting Summer.

Sienna managed to outwit scheming Summer, and she and Brody reunited in heartwarming scenes, ready to start anew and put this terrifying chapter behind them.

‘They fully realised that they were meant to be together,’ actress Anna Passey told Metro.co.uk.

‘In that moment it was completely as it should be. But in true Hollyoaks style, it lasted all of ten seconds. It’s tragic.’

Tragic it is, as mere moments before admitting their feelings for one another, Brody was mowed down by a car, which Anna describes as a ‘true Hollyoaks gasp moment.’

Thursday’s (September 16) edition of the Channel 4 soap saw Sienna mourn the loss of her soulmate, but her attention soon turned to ensuring justice is served, as she set out to make Summer pay for what she believes she’s done.

‘Sienna is in complete shock,’ said Anna. ‘And she’s been through quite a lot already this week when that happened, so I think it’s going to take an awful lot of time to process it, but in the immediate aftermath she is only focused on getting revenge.

‘She doesn’t know what else to do. All of her grief is being held back, while she goes and gets Summer!

‘She’s so desperate for revenge and she thinks that in some way that’s going to make it better, but obviously it’s not going to bring Brody back. But you know what she’s like, she’ll get obsessed with getting that justice for him!’

Sienna, upon discovering Summer was refusing to admit to the crime, wasted little time in heading to the police station to confront her nemesis, hoping to make her come clean.

‘I think she is grieving and angry and she just needs somebody to blame,’ continued Anna, ‘So I think it’s quite difficult for her to even think that there might be another possibility.

‘But Summer is innocent of this particular thing, and she does make quite a strong argument for why it wasn’t her, but whether Sienna will believe it or not is another thing!’

Yes, as Anna alluded to, Sienna is adamant that Summer was to blame for the crime, and therefore she lied to DS Cohen (Ariana Fraval), claiming that she saw Summer behind the wheel of the car!

Anna told us: ‘Liberty is very concerned and doesn’t want Sienna to go down that route [of lying to the police]. But Sienna and Damon – the two characters who are closest to Brody – are just so convinced it’s Summer, and are just not prepared to let her off the hook for it.

‘They think that lying is a good way to go. But obviously, Sienna didn’t see it all, so I think there might be some consequences down the line when the truth comes out!’

Megan Fox is Proof: “Liquid Hair” Will Be the Hottest Trend To Try This Fall
World News