Home » TV & Movies » How Season 29 of DWTS Will Be Different, from COVID-19 Precautions to a New Host 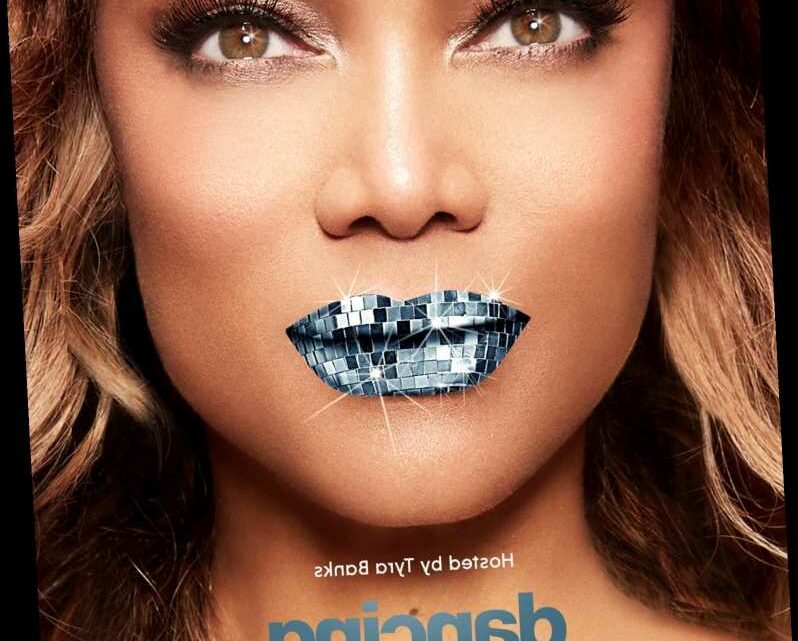 How Season 29 of DWTS Will Be Different, from COVID-19 Precautions to a New Host

Dancing with the Stars is returning for its 29th season Monday, Sept. 14, at 8 p.m. ET on ABC, and with its return will come some pretty significant changes for the series. Airing live amid the coronavirus pandemic, the show faces a number of safety challenges, considering that the premise relies on pairings of professional dancers and celebrities to dance in close proximity to one another, but the show is determined to go on.

Although some things will stay the same — the shows will be live and the stars will still learn a new dance each week — here are a few changes that will make season 29 of the hit competition series different from any other. In July 2020, ABC and BBC Studios announced that longtime host Tom Bergeron and co-host Erin Andrews would be departing the hit dancing competition. In a statement to PEOPLE, they said, "Tom Bergeron will forever be part of the Dancing with the Stars family. As we embark on a new creative direction, he departs the show with our sincerest thanks and gratitude for his trademark wit and charm that helped make this show a success."

"Erin will also not be returning, and we appreciate all that she brought to the ballroom," the statement continued. "Fans have been rooting for her since she originally competed as a contestant back in 2010, and her signature sense of humor has become a hallmark of the show."

Just one day after the news of their exit, it was announced that Tyra Banks would be joining as the host and executive producer. Banks' new role marks the first time the show has brought on a Black female solo host.

And a new judge! Derek Hough, who last appeared on the show as a pro during season 23, will be joining returning judges Carrie Ann Inaba and Bruno Tonioli. Hough currently holds the most records for Mirrorball Trophies won, with a whopping six wins to brag about.

Longtime head judge Len Goodman is unable to judge this season live in the ballroom because he is currently in England during the coronavirus crisis. However, Goodman will still appear, sharing his expertise from the U.K.

The judges table will be long enough to ensure proper social distancing.

Hough told PEOPLE, "We're supposed to be eight feet apart from each other at the judges' desk, so that's going to be a long desk. Bruno and I are very similar in the way I move my body. It's probably good that we're not next to each other, because it would have been a hazard. Poor Carrie Ann would've been dodging arms everywhere."

The contestants are also being asked to stay eight feet from the judges. We hope they've got some wide-angled lenses ready!

The show is welcoming its first Black female pro. Britt Stewart is joining the cast of professionals hoping to turn stars into dancers. Appearing on Good Morning America, she said, "I honestly get a little emotional talking about it every time. I think there's a lot of power in representation and seeing someone that looks like yourself in a specific position."

"It gives all little Black girls … that feel like they don't have that representation something to look at and something to reach for," she added. "I'm so honored that DWTS celebrates diversity and this is just really a stepping stone to really express everything and bring light to the world and to television."

No audience members will be present for the show. For the first time, there won't be an in-studio audience. Also absent from the live show? A band, backup dancers and big set pieces — all to minimize the number of people involved in the production and execution of each number. The celebs will sit in the audience rather than in the show's usual Sky Box, and they'll all also be eight feet apart.

Filming will look different too.

According to Deadline, "The rehearsal dance studio has been equipped with remote cameras rather than in person camera crews as in previous seasons." Additionally, the ballroom is being reconfigured so that the absence of an audience won't be so obvious.

Showrunner Andrew Llinares told Deadline, "What we didn’t want to have in the ballroom was loads of empty seats, we wanted it to look like there was a purpose to it so we’re redesigning the ballroom. We’re going to put in some extra screens, it’s going to look like the show was always designed to look this way."

Pros will live away from their spouses.

It was revealed on Good Morning America that even the pros who are married to each other — like Jenna Johnson and Val Chmerkovskiy, Emma Slater and Sasha Farber, and Pasha Pashkov and first-time pro Daniella Karagach — will have to stay apart from each other during filming. This way, if one pro falls ill, their spouse won't be affected and it won't cause a double elimination.

Celebrities participating have to live in Los Angeles. That means no travel for the stars, Deadline reports. Yep, that includes Tiger King's Carole Baskin, CHEER's Monica Aldama and the rest of the cast, who may be based in other parts of the country.

And they’ll all be tested frequently — very frequently.

The pros and stars will all be tested five times per week, according to Deadline's report.