Home » TV & Movies » How old is RuPaul, what does he look like in and out of drag and what's his net worth? 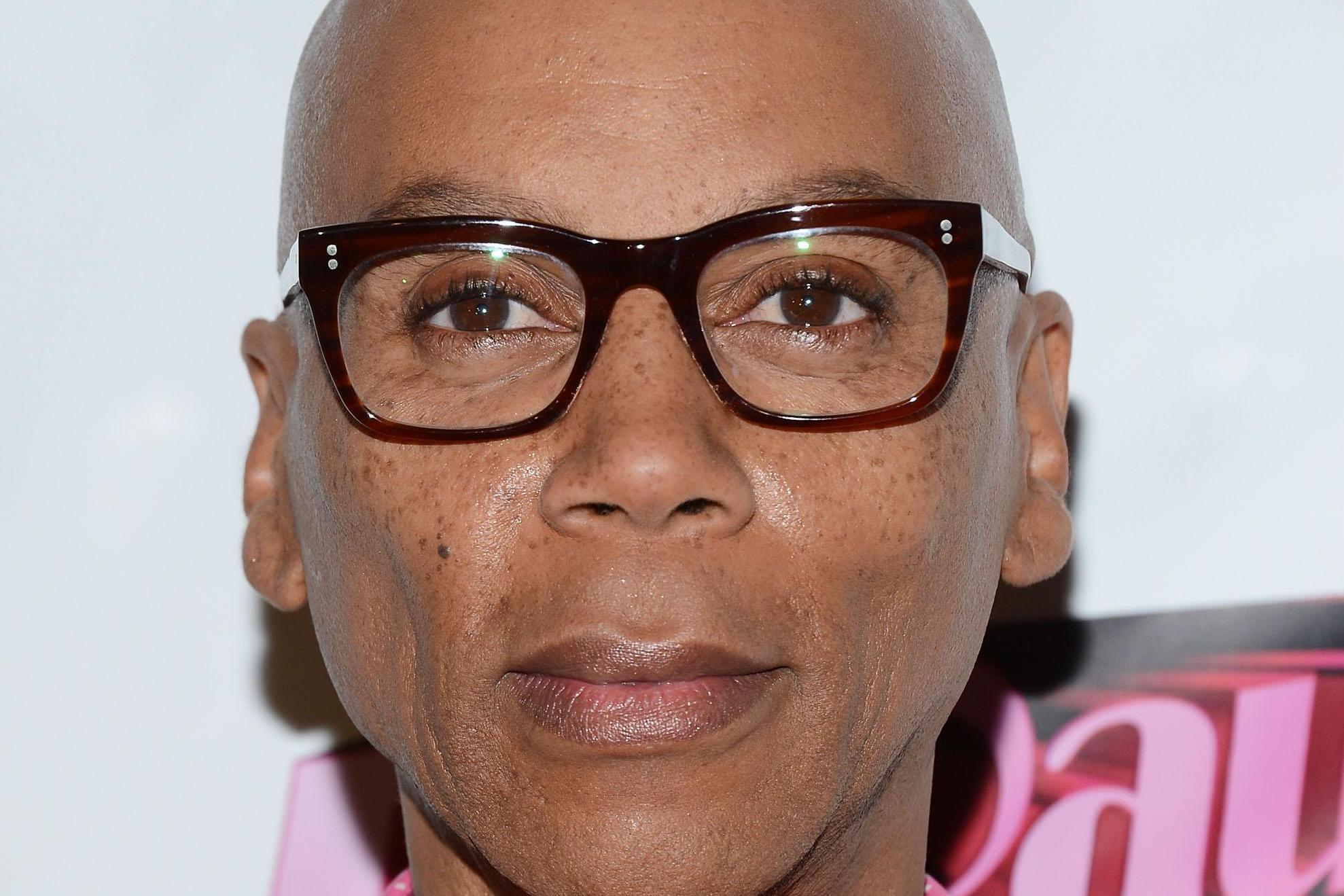 How old is RuPaul, what does he look like in and out of drag and what's his net worth?

But, how much do you know about the man behind the iconic show? Here's the lowdown on RuPaul. 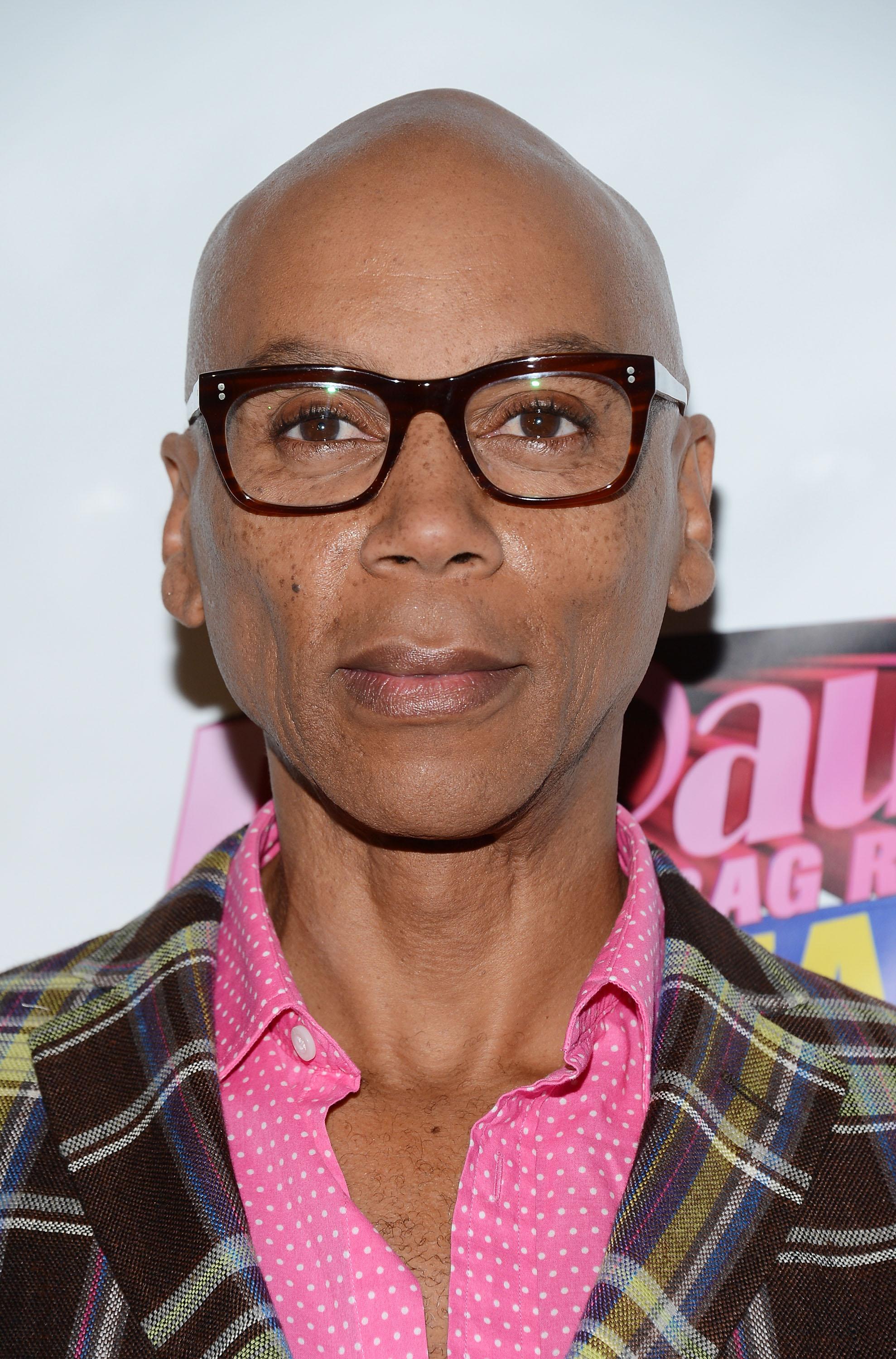 How old is RuPaul?

RuPaul Andre Charles is 58 years old having been born on November 17, 1960, in California.

The San Diego native was named by his mother with "Ru" coming from roux, a term for the base of gumbo and other creole soups and soups.

He is famous for his work as a drag queen, actor, television personality and singer.

His show, RuPaul's Drag Race, has won three Primetime Emmy Awards and the iconic television personality is considered to be the most commercially successful drag queen in the US.

He even made the Time 100 list as one of the most influential people in the world last year, in 2017. 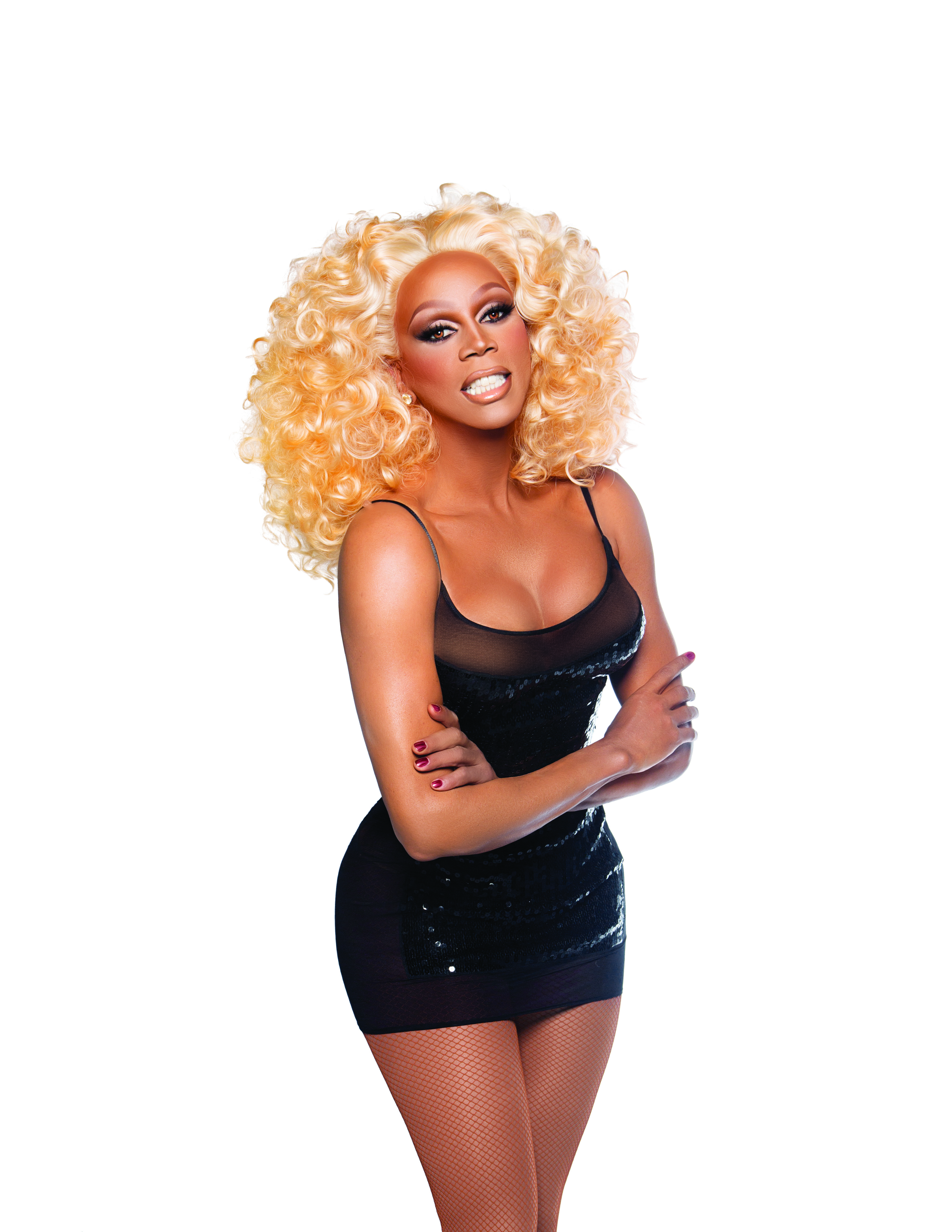 What does he look like in and out of drag?

Out of his drag attire, RuPaul is a bald middle-aged man with a fabulous fashion sense.

He wears black glasses and is often in colourful or printed suits.

He completely transforms into a voluptuous and glamourous queen when the drag is on.

RuPaul sports a wide variety of wigs that always have volume and look absolutely real.

As for the outfits, you will see them in a variety of bedazzled, corsetted or intricately-designed gowns.

Needless to say, the makeup is always impeccable with long fluttery lashes and plump lips.

What's his net worth?

RuPaul is estimated to be worth $16 million, according to Celebrity Net Worth.

That equates to around staggering £12.5 million.

His wealth is thanks to his hit show, 14 studio albums, countless television series and radio shows, and movie parts.

You may recognise him in The Brady Bunch Movie (1995), Hurrican Bianca (2016) and the Netflix hit show Girlboss.