Home » TV & Movies » How old is John Grisham, when did he write The Innocent Man and what's his net worth? 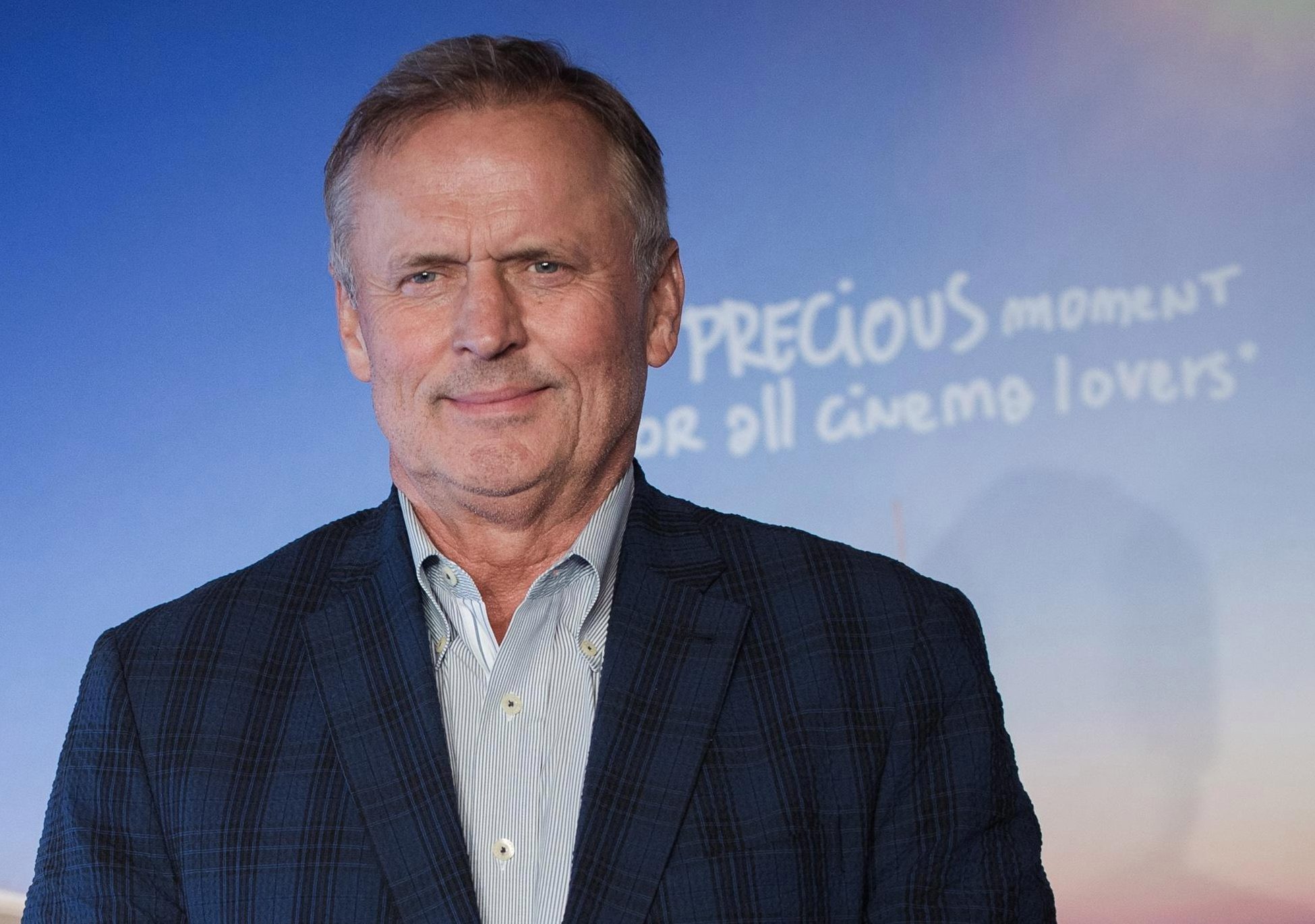 How old is John Grisham, when did he write The Innocent Man and what's his net worth?

Here's everything you need to know about him… 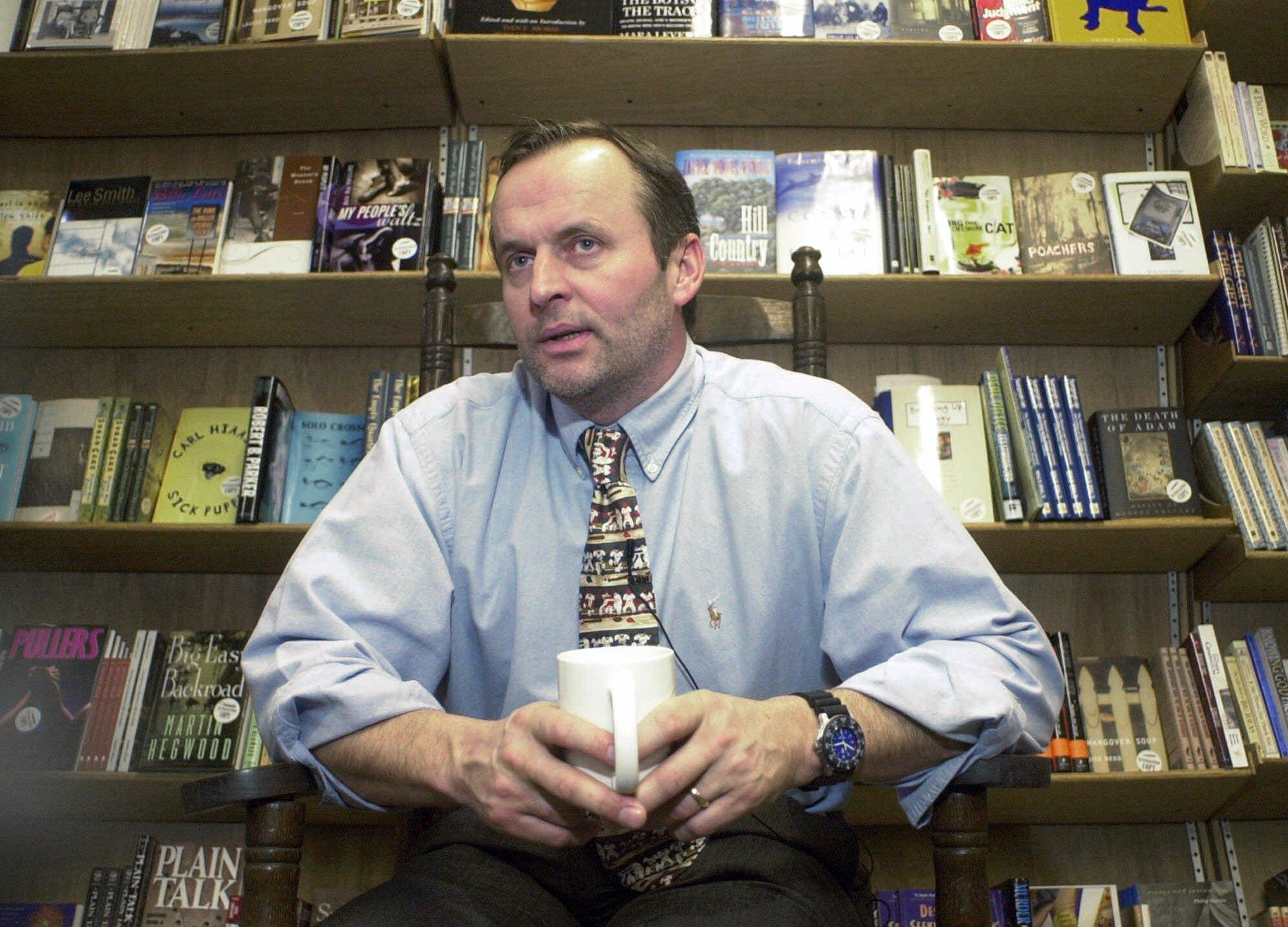 How old is John Grisham? What's his background?

John Grisham, 63, was born in Jonesboro, Arkansas in the US.

He graduated with a law degree from the University of Mississippi School of Law in 1981.

After practising criminal law for a  decade, he served in the House of Representatives in Mississippi from January 1984 to September 1990.

His reported net worth is $350 million. 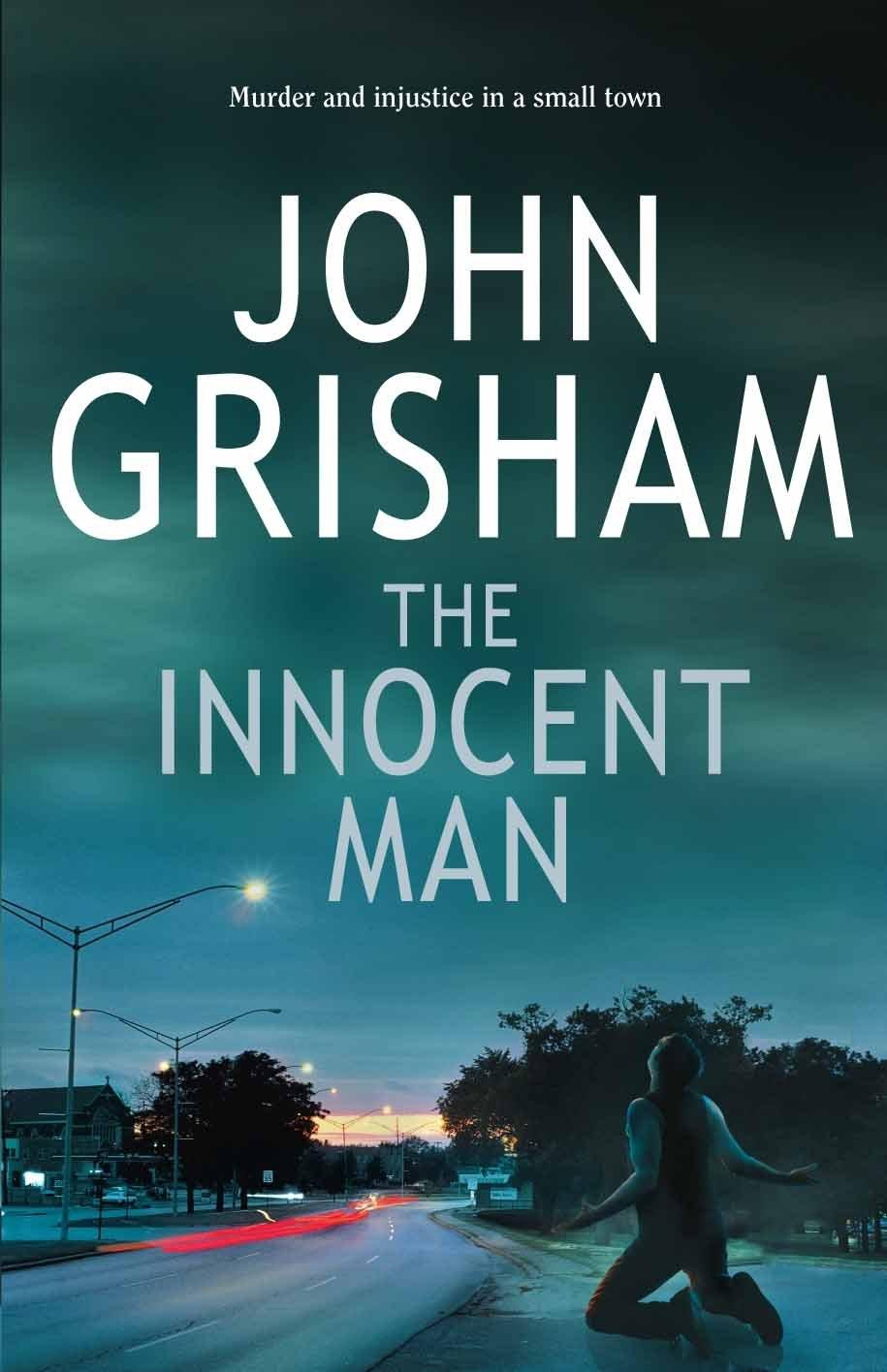 When did John Grisham write The Innocent Man?

John Grisham wrote the true crime thriller The Innocent Man: Murder and Injustice in a Small Town in 2006.

The book tells the story of Ronald 'Ron' Keith Williamson, a former minor league baseball player who was wrongly convicted in 1988 of the rape and murder of Debra Sue Carter in Ada, Oklahoma.

He was handed the death penalty but after serving 11 years on death row, he was exonerated by DNA evidence and other material introduced by the Innocence Project.

Ronald was eventually released in 1999.

The story has now been adapted into a six-part Netflix documentary.

What other books has John Grisham written?

John's first novel A Time To Kill was published in 1989, four years after he started writing it.

His second novel The Firm was on the New York Times bestseller list for 47 weeks.

It was adapted into a 1993 film starring Tom Cruise and a 2012 TV sequel series.

Other novels which have been adapted into films are A Time to Kill, The Chamber, The Client, A Painted House, The Pelican Brief, The Rainmaker, The Runaway Jury and Skipping Christmas.