Home » TV & Movies » How old is Alex Jones, when did the One Show host marry, who's her husband and do they have any children? 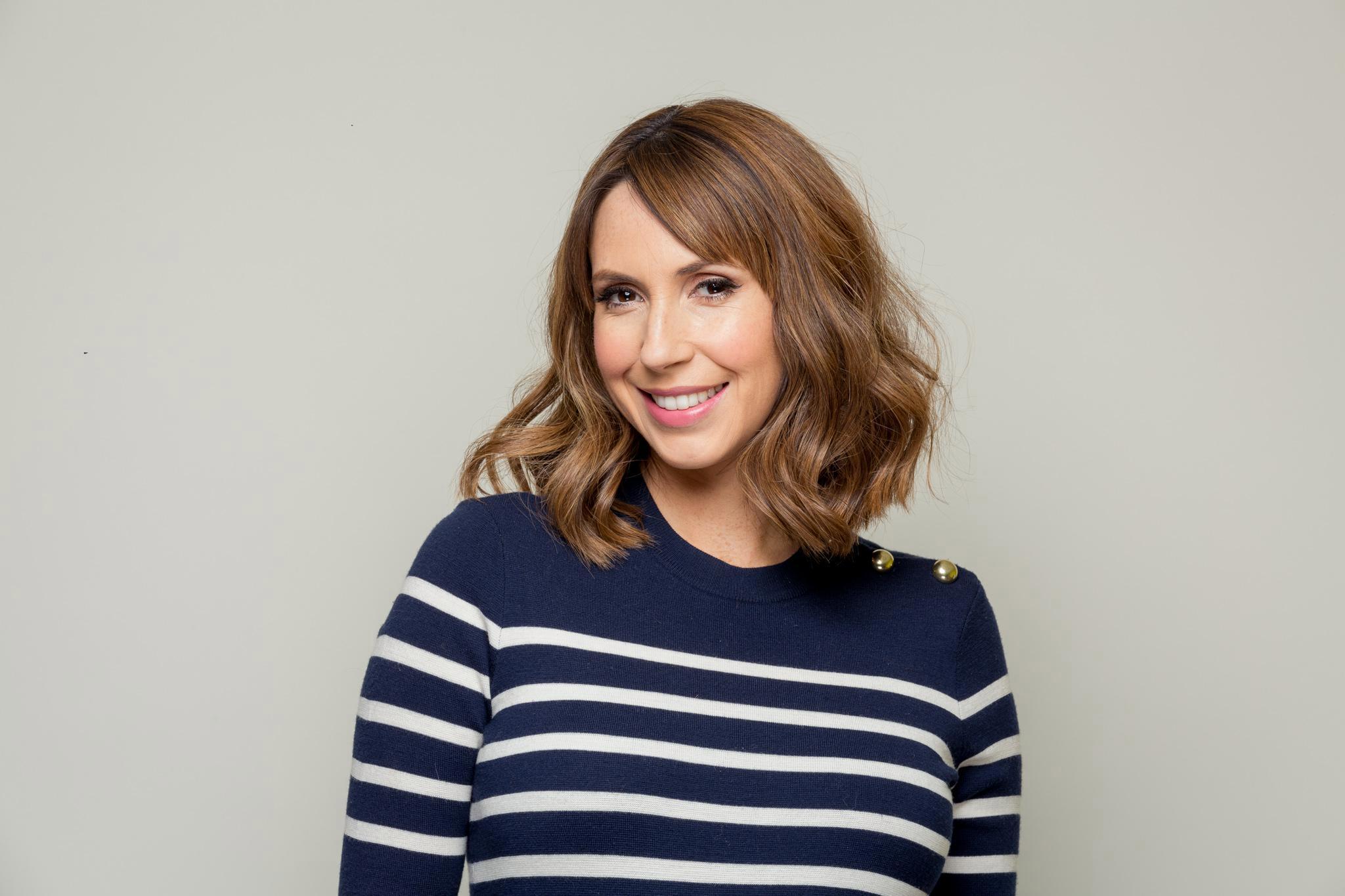 How old is Alex Jones, when did the One Show host marry, who's her husband and do they have any children?

This week she announced her second pregnancy live on air and she couldn't hide her excitement. 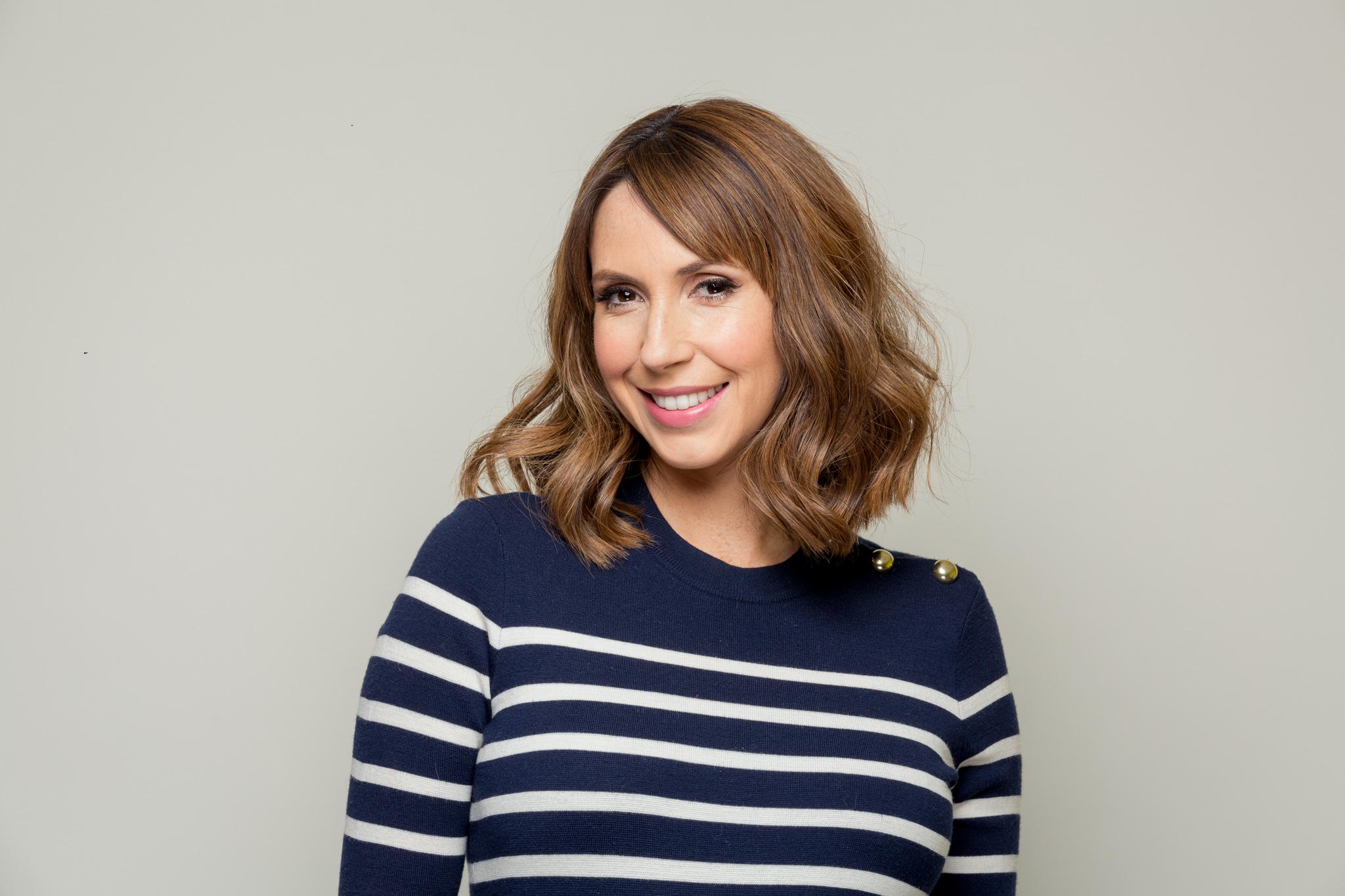 Who is Alex Jones?

The TV presenter was born Charlotte Alexandra Jones on March 18, 1977, meaning she is 41.

Alex grew up in Wales and is fluent in both English and Welsh. After training as a ballet dancer in her childhood she went on to study theatre, film and television at the University of Wales in Aberystwyth.

After graduating from university, Alex worked as a television researcher, before securing a job reading Welsh-language children's programmes.

In 2010 Alex was announced as the female co-host for The One Show. She was also part of the BBC reporting team for The Royal Wedding the following year.

In 2014 she presented BBC One's gymnastics show Tumble, and in 2016 she began hosting Shop Well For Less?

Alex also hosted BBC Two show Back in Time for the Factory and travelled Down Under to present the Invictus Games 2018 from Sydney, Australia.

At the age of 39, Alex gave birth to her first child with husband Charlie Thomson. 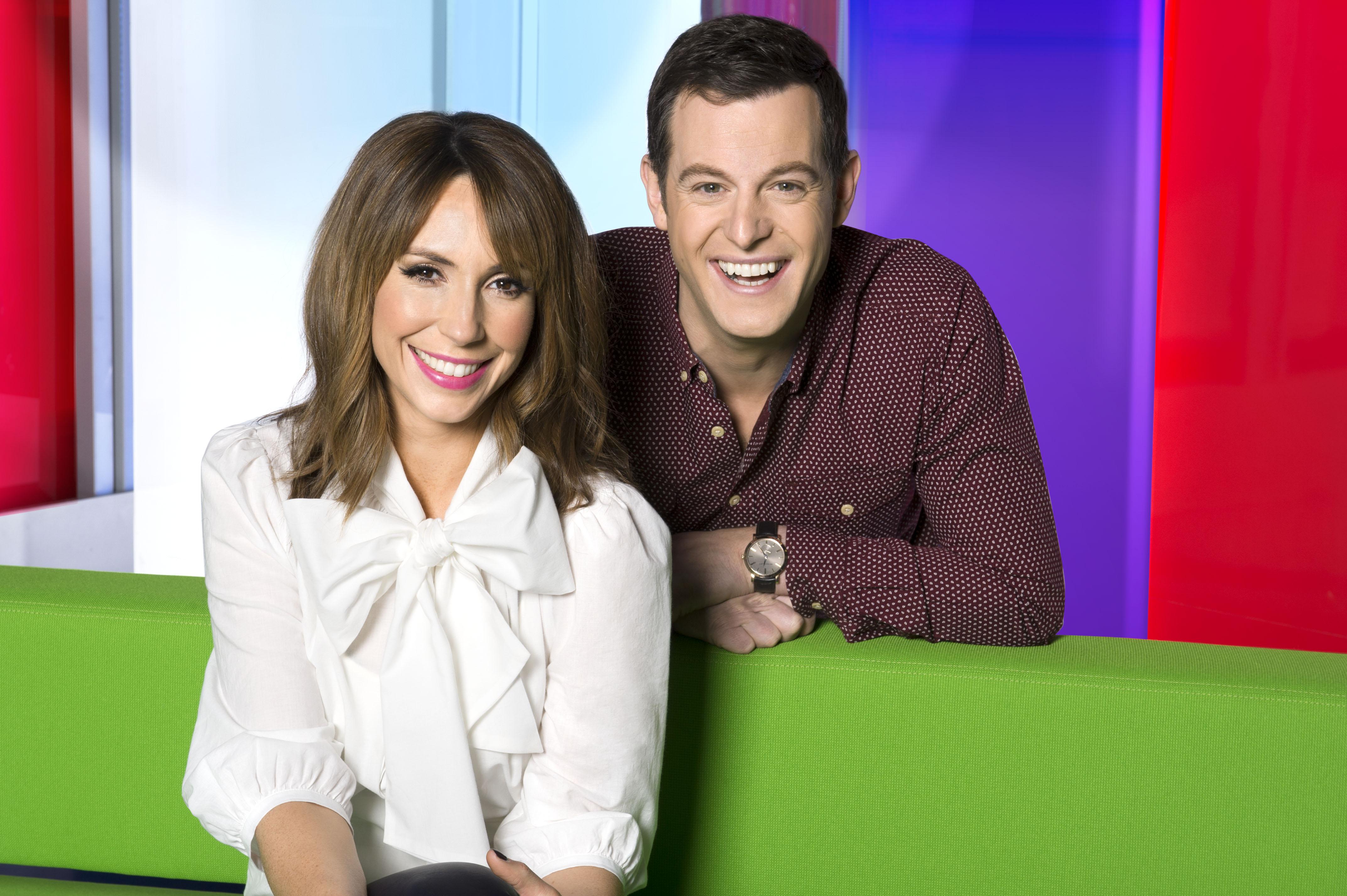 How much does Alex earn?

The BBC revealed its “talent list” which showcases its high-earners bringing in more than £150,000 on July 19.

Salaries of the corporation's top earners were released so license fee payers can know where their money is going.

However, the BBC has come under fire for the large gender pay gap among their employees with Chris Evans earning £2.2million a year – four times more than its highest paid woman, Claudia Winkleman.

Only a third of its top earners are women, sparking an equality row which Director-General Tony Hall has vowed to address.

Who is her husband Charlie Thomson?

Alex met husband Charlie, an insurance broker, at a party back in 2011.

Charlie is originally from New Zealand and the pair married at Cardiff Castle on New Year's Eve in 2015.

Alex's husband stays out of the limelight, however, she frequently posts pics of the pair to her Instagram page.

Alex then explained that their son would be known by the moniker Teddy.

On December 10, 2018 she revealed she was pregnant again. 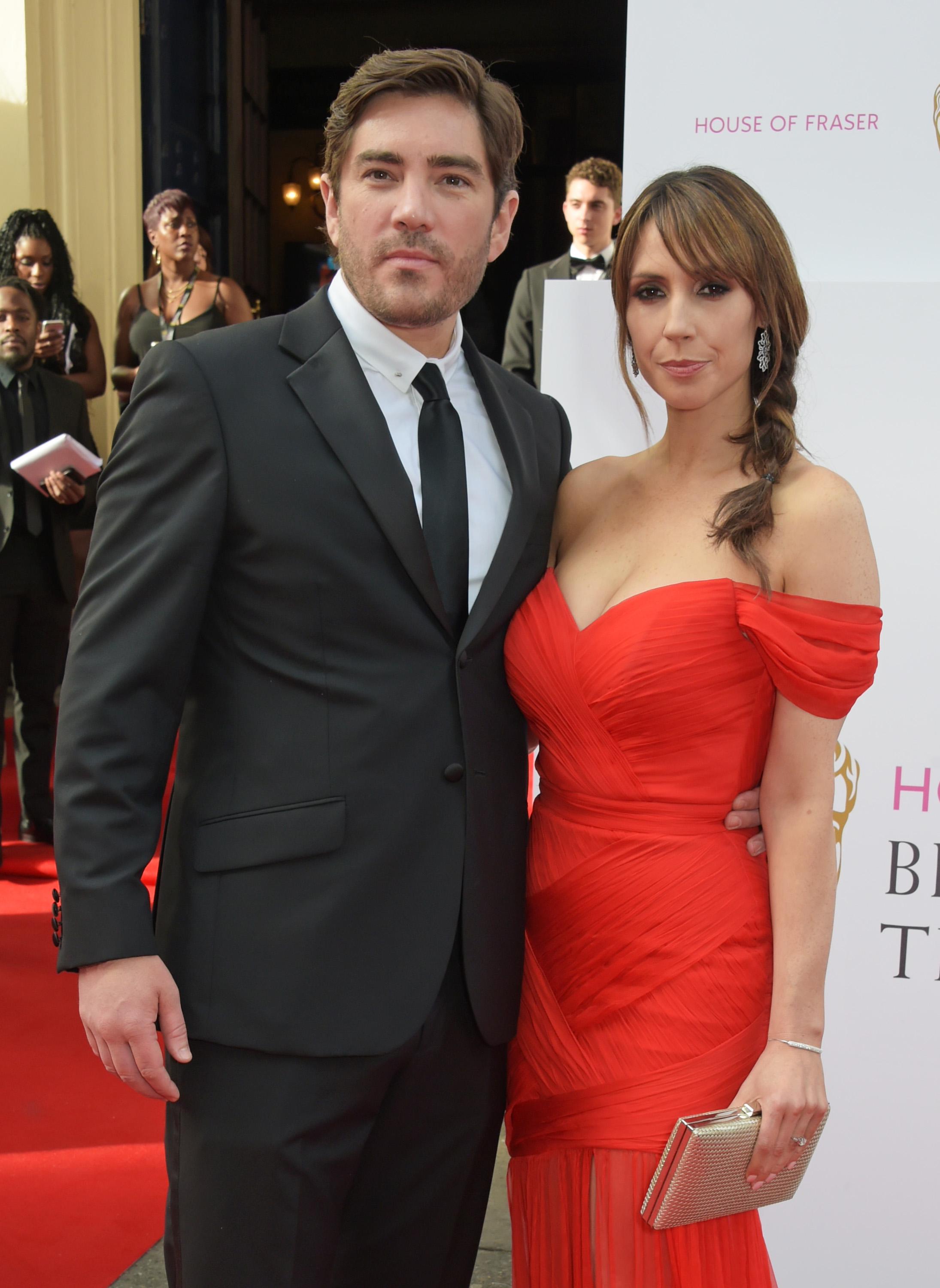 What is her book about?

It charts her experiences of being a first-time mum at 40 and it's called Winging It! A Survival Guide For New Mums which looks over the difficulties of parenting in later life.

It's supposed to be quite fun and entertaining, Jones says it's going to offer "surprising facts that nobody tells you" whilst making sure you laugh along too!

Boy, 8, dies in his bunk bed after breaking his skull in bike accident
World News