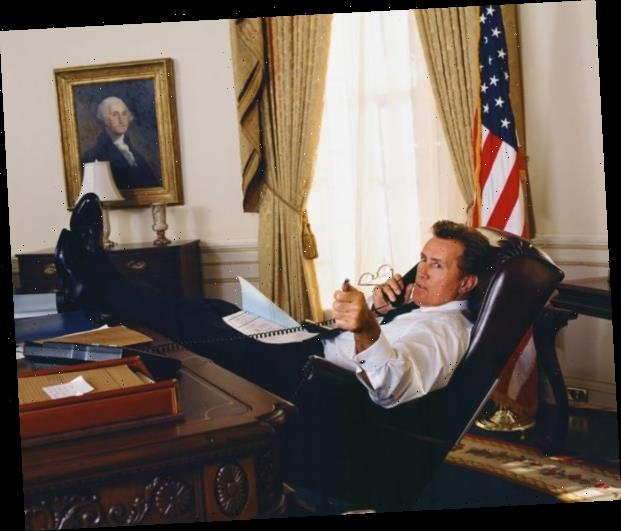 Think of The West Wing and it’s impossible not to conjure up images of Martin Sheen as President Josiah “Jed” Bartlet.

Sheen portrayed the character for seven years and it remains one of his most recognizable roles. While audiences and critics both enjoyed Sheen’s pivotal part in the political drama, the actor originally thought he’d only appear in a handful of episodes. Ahead, find out how Sheen became a regular cast member while filming the show’s pilot episode.

Sheen began ‘The West Wing’ as a ‘peripheral character’

In Empire’s Definitive History of The West Wing, Sheen as well as other cast members along with the show’s creator, Aaron Sorkin, reflected on the program’s early days. Sheen, 79, recalled the casting process and how he signed on for The West Wing thinking he’d have much less screen time than what audiences saw on TV.

“I was the last one to join the cast and when I started it was just a peripheral character – the focus was to be on the staff, not the First Family,” Sheen said.

The actor continued, saying the initial three-year contract he signed had stipulated he’d appear in only a few episodes each season.“When I did the pilot, my contract was for just three years and it was confined to maybe three or four episodes every season,” Sheen said. 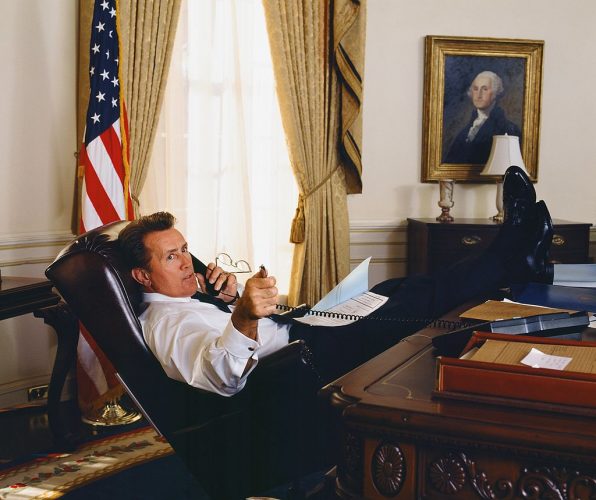 And there’d been a catch. He couldn’t play the same role anywhere else. “The only restraint I had was that I could not play another President while the show was on the air,” he added.

So, how did Sheen go from a small part to being one of the main cast members? He wowed Sorkin during his one appearance in the pilot episode. Sheen recalled the scene where his character made his big entrance “like no other” he’d ever played.

Clearly, the actor impressed Sorkin so much with his performance because the creator of the series had previously had doubts about the character. Sorkin felt the role of the president had the potential to negatively impact the ensemble cast on-screen.

“I’d been concerned all along that the character of the president would throw the ensemble out of whack, that that character would simply take up all the oxygen in a room,” Sorkin said before adding that’s the reason why he put Bartlet’s entrance at the end of the pilot episode. Sheen would go on to star in Sorkin’s “favorite moments” from The West Wing.

Thomas Schlamme, who collaborated with Sorkin on The West Wing as an executive producer, said once they saw Sheen’s “incredibly accessibility, nothing felt pompous or aloof.”

And Bradley Whitford, who played Josh Lyman, said it pretty much sealed the deal on Sheen being a regular cast member: “That scene made them realise that they had to have Martin in the show the entire time.”

Following the pilot episode, Sheen had to renegotiate his contract where he asked for two things; that his character be a Catholic and a graduate of the University of Notre Dame.

Sorkin’s concerns were unfounded because Sheen and the rest of the cast went on to win 26 Emmy Awards and three Golden Globes during the show’s seven-season run.

'Westworld': A Quick Season 2 Recap Before You Dive Into Season 3
World News