Home » How Many Movies Have Seth Rogen and James Franco Made Together? 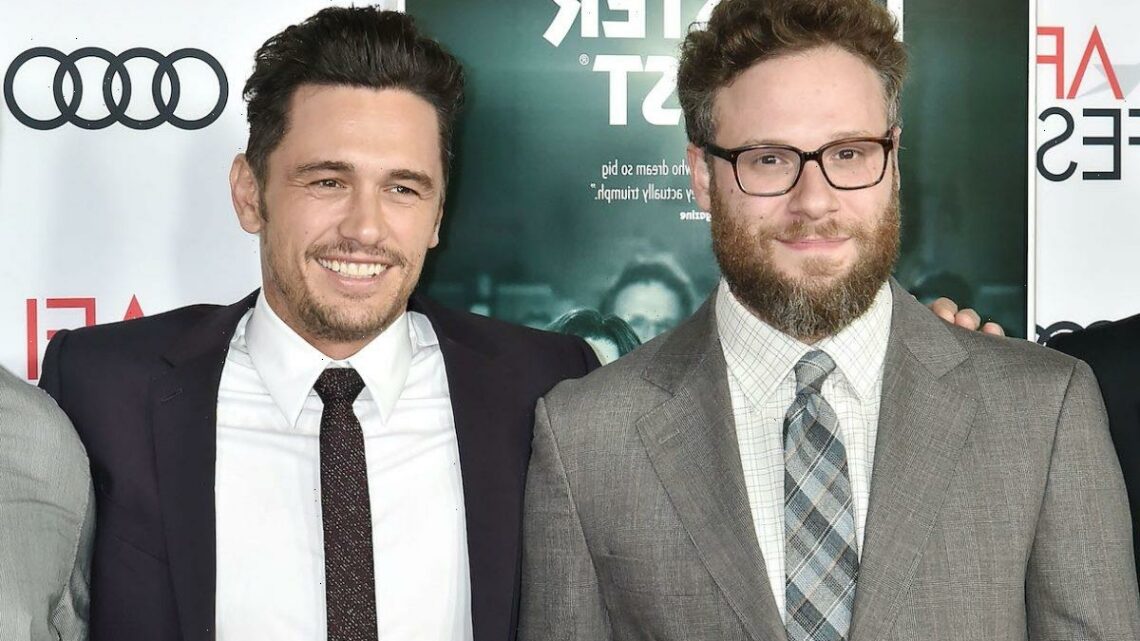 How Many Movies Have Seth Rogen and James Franco Made Together?

Few actors have worked together quite as frequently as Seth Rogen and James Franco. The two stars, who got their start on the same TV show, remained friends for years while collaborating. However, now Rogen states their relationship has changed. Just how many times movies have they done together?

Seth Rogen and James Franco met on ‘Freaks and Geeks’

Before either actor had established themselves in film, they co-starred in the beloved NBC dramedy Freaks and Geeks. Though it only aired for one season, the show helped bolster the careers of its many young stars, including Franco and Rogen, who became friendly behind the scenes. But they didn’t stay in touch.

“When the show ended, I didn’t talk to [Franco] for years. We kind of went our separate ways, for a long time,” Rogen told the New York Times in 2014. Franco blamed himself. “There was a point where most people on the show didn’t like me, because I took myself too seriously.” He added, “So everybody didn’t like me, I think, except for Seth.”

They reunited with ‘Pineapple Express’

Freaks and Geeks went off the air in 2000. Several years later, seeking a career shift, Franco joined Rogen in a film he’d co-written. “I was not happy as an actor, and I went and did Pineapple Express, and it was like, ‘Oh, it’s Seth, and I know Seth.’ I could take huge swings. That made all the difference,” he explained.

From there, they became frequent collaborators. And their friendship became iconic. “The fact that you’re friends with someone is the most important when you’re promoting a movie,” Rogen said. They learned to trust one another in their work. “I put myself in his hands. I’m happy to do that,” said Franco.

Over the past few years, Rogen and Franco haven’t collaborated. The fact that this timing lines up with continued sexual misconduct allegations against Franco is “not a coincidence,” according to Rogen, who spoke with the Sunday Times in May 2021. Additionally, he clarified a past statement.

“I also look back to that interview in 2018 where I comment that I would keep working with James, and the truth is that I have not and I do not plan to right now,” he told the publication. Rogen also stated that “many things in our relationship and our dynamic” have changed due to the allegations.

All of Seth Rogen and James Franco’s movies

Beginning with Pineapple Express, Rogen and Franco collaborated on several films during their years-long partnership. Next came This Is the End, which Rogen wrote, directed, and produced, and both starred in. Among their most popular films together was The Interview, which Rogen also worked behind the scenes on.