Home » TV & Movies » How Many Episodes of 'A Million Little Things' Season 4 Are Left? 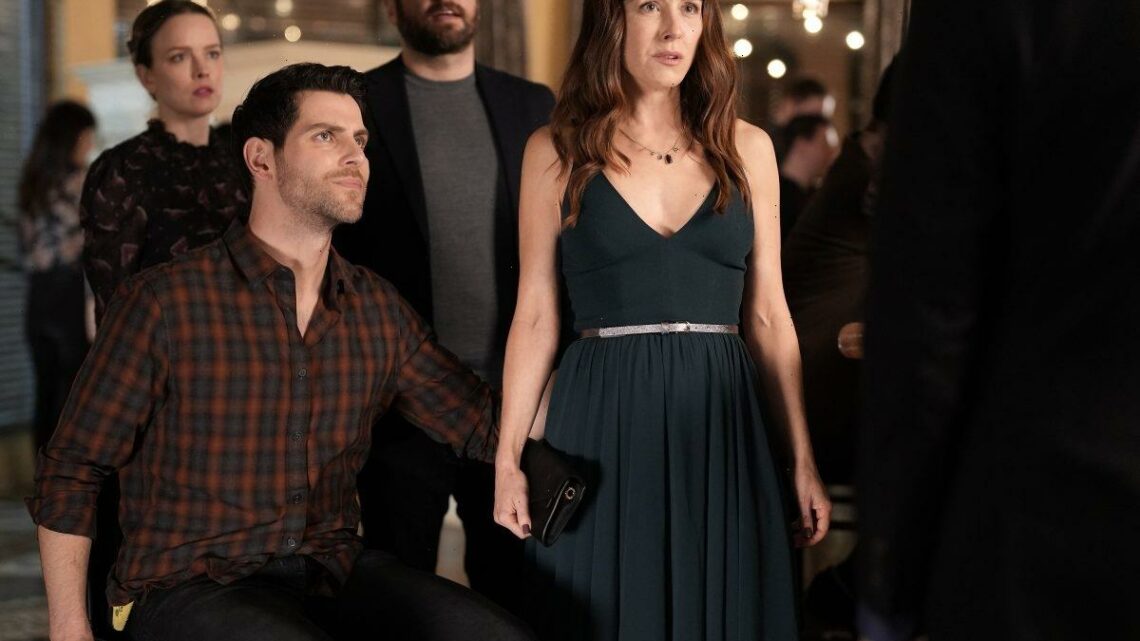 How Many Episodes of 'A Million Little Things' Season 4 Are Left?

A Million Little Things Season 4 hit fans with the shocking news of someone’s death, leading many viewers to wonder how many episodes are left in the season? The shocking news in A Million Little Things Season 4 Episode 16 was massive enough for an ABC finale cliffhanger. Luckily, it wasn’t the season 4 finale. Fans have several episodes remaining to find out what happens with Eddie Saville (David Giuntoli), Anna Benoit (Erin Karpluk), Gary Mendez (James Roday Rodriguez), and Maggie Bloom (Allison Miller), and the rest of the cast.

How many episodes are left in ‘A Million Little Things’ Season 4?

As of April 23, there are four more episodes in A Million Little Things Season 4. Luckily, there are no more breaks for fans, so the episodes air on consecutive weeks on Wednesdays at 10 p.m. ET. They are also available for viewing the next day on Hulu. The last four episodes of A Million Little Things Season 4 air on April 27, May 4, May 11, and May 18. Continue reading to learn a little more about each of the upcoming episodes.

The preview for A Million Little Things Season 4 Episode 17 teases Anna’s (Erin Karpluk) possible involvement in Peter Benoit’s (Andrew Leeds) death. Eddie Saville (David Giuntoli) finally found happiness in a new relationship with Anna, but all is in question now. In the preview for next week’s episode of A Million Little Things, the detective asks Eddie to corroborate Anna’s alibi for the day of Peter’s death.

“I’m wrapping up the investigation into the death of Peter Benoit,” Detective Saunders says to Eddie. “You were with Anna Benoit at a music convention the day it happened. Is that right?”

Viewers won’t get to see the answer to that question until A Million Little Things returns on April 27. However, fans know that Anna was not with Eddie at the convention. Will he lie to protect her? 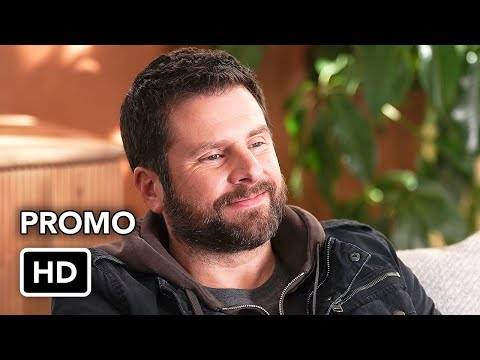 Meanwhile, Maggie Bloom (Allison Miller) and Gary Mendez (James Roday Rodriguez) are back together and ready to have a baby. But it’s not going to be that easy. In the preview, the couple receives terrible news. Their first attempt was not successful. The remainder of the season will likely follow Maggie and Gary’s fertility journey.

“Gary hits multiple roadblocks while trying to meet an important deadline,” the ABC synopsis teases. “Eddie makes a surprising discovery at Katherine’s house, and Rome struggles to connect with an impressionable group of young artists.”

In the next episode, Rome (Romany Malco) heads to his new teaching position at Sussex Prep School. However, it sounds like he has had a challenging day.

A Million Little Things Season 4 Episode 18, “Slipping,” airs on ABC on May 4, 2022. Although there’s no preview trailer for the installment, ABC did reveal a synopsis already. 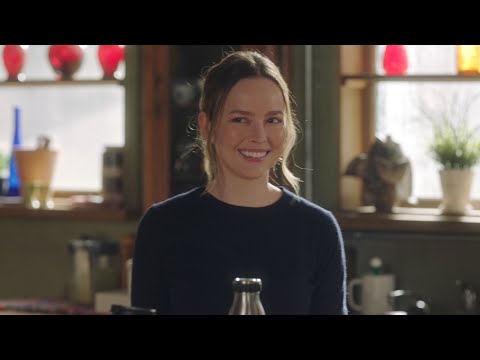 “Maggie and Gary go to great lengths to entertain an unexpected visitor,” the ABC synopsis reads. “Regina fears Tyrell is moving too quickly with a new love interest, and Rome supports a student who is ready to reveal their truth.”

Then A Million Little Things Season 4 Episode 19 airs on May 11, with the season 4 finale on May 18, 2022, at 10 p.m. ET. Although there is no information about either episode yet, the show creator, DJ Nash, dropped a few hints.

“The pressure of being away and having Delilah away gets to this friend group and this family in a significant way,” Nash told TV Insider. “We’re in line to have our biggest cliffhanger of the series, and this is coming off of a pretty big cliffhanger last season. We’re really excited about where we set the friends up and the stories we’re thinking about for next season.”

Murtagh on battle with alcoholism that almost cost him his life