Home » TV & Movies » How 'Loki' Freshened Up the 'Avengers: Endgame' Flashback to Kick Off the Series 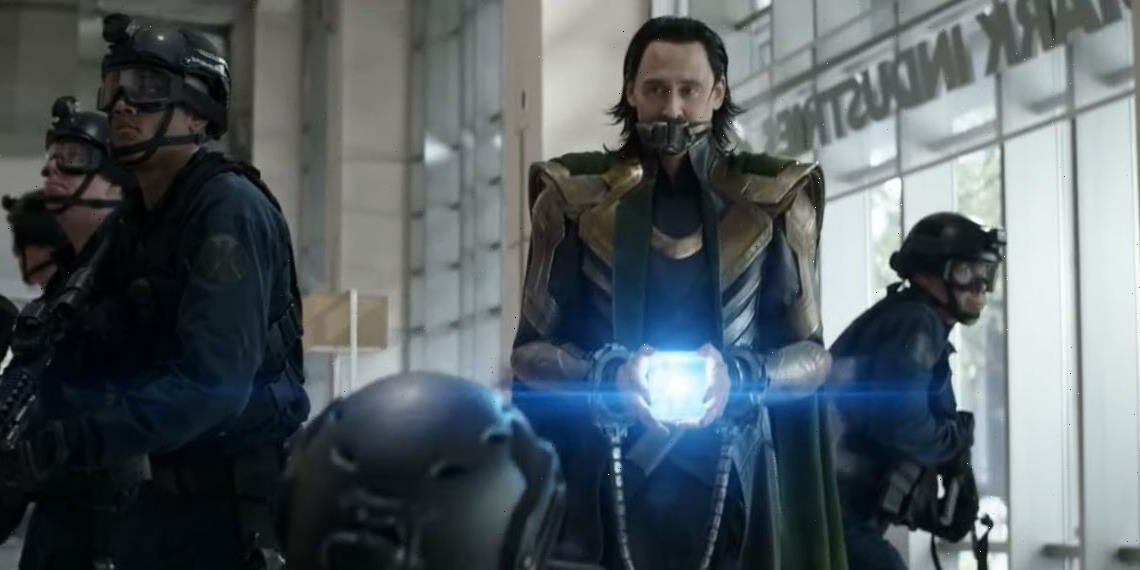 How 'Loki' Freshened Up the 'Avengers: Endgame' Flashback to Kick Off the Series

Marvel’s new Loki series begins with the sequence in Avengers: Endgame where Tony Stark (Robert Downey Jr.), Steve Rogers (Chris Evans) and Scott Lang (Paul Rudd) struggle to get their hands on two of the three Infinity Stones that happen to be in New York at the same tie in 2012. In their mishandling of the time heist, the Tesseract falls into the hands of Loki (Tom Hiddleston), allowing him to make a quick escape and leading us into his own series on Disney+.

But did you happen to notice the sequence didn’t play exactly as it does in the movie itself? That was done intentionally by director Kate Herron.

Speaking with The Hollywood Reporter, Herron explained that a mix of alternate takes and new shots inserted into the original sequenced helped freshen up the opening scenes. When it comes to the scenes that they didn’t have the ability to reshoot, Herron said:

“So with the Endgame moment, we deliberately used footage, takes and angles that hadn’t been in that film, mixed in with the structure of the scene that people recognize.”

While watching the first episode, I thought a couple line deliveries didn’t sound quite right, and that’s because there were using those takes to keep it feeling fresh. And I for one immediately recognized it, because I have seen that movie many, many…many times. Hey, it’s no secret that 2020 was a hard year, and Avengers: Endgame is the best blockbuster comfort food, all right?

But it wasn’t just old footage that Kate Herron used to freshen up that Avengers: Endgame sequence. The filmmaker wanted the sequence to play out a little more from Loki’s perspective as we start to veer into his own story. Herron talked about a new shot they added that wasn’t part of the Avengers: Endgame production:

“We wanted to put it more into Loki’s POV, so I filmed the shot in the elevator where he waves. I almost think of it a bit like Rashomon; it’s a scene we’ve seen before, but now we’re putting it through a different lens. So we did film some of it, as it’s a mixture of both [new and old footage].”

It has a sort of Back to the Future Part II feel, like when Doc and Marty are forced to go back to 1955 to stop Biff from ruining the future. It’s not quite as complex as that film, but it fits well with the vibe of Loki changing our perspective on power in the Marvel Cinematic Universe.

For more on Loki, be sure to check out our interviews with star Tom Hiddleston and head writer Michael Walrdon.