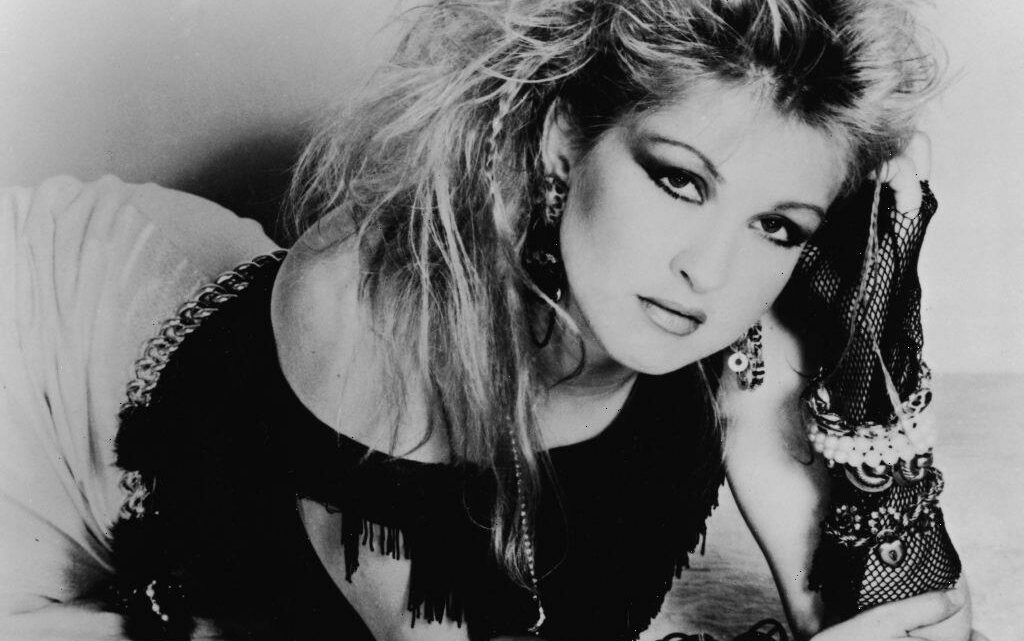 How a Sci-Fi Movie Inspired Cyndi Lauper's 'Time After Time'

Cyndi Lauper’s “Time After Time” is one of her most well-known songs, however, not everyone knows it was partially inspired by a 1970s sci-fi movie. In fact, Lauper didn’t think the aspect of the song inspired by the movie was going to stay in the final version of the song. Here’s how one look at a copy of TV Guide changed the course of Lauper’s career.

It all starts with Karl Alexander’s novel Time After Time. Before it was even finished, that novel served as the inspiration for the 1979 film of the same name, which involves H. G. Wells, writer of The Time Machine, using a time machine to try to catch Jack the Ripper. Unlike other 1970s science fiction movies like Star Wars, Alien, and Close Encounters of the Third Kind, Time After Time did not have a massive impact on popular culture. However, its title caught Lauper’s eye.

During an interview with The Wall Street Journal, Lauper discussed writing the song “Time After Time” with Rob Hyman. “We started by putting together a list of song titles,” she said. “I thumbed through a TV Guide magazine. One movie title seemed good—a sci-fi film called Time After Time from 1979. I never meant for it to be the song’s real title. It was just supposed to get me thinking.”

During the aforementioned interview, Hyman discussed creating the chorus with the movie’s title. “At the piano, I had this repetitive melodic idea and started playing the four chords,” he said. “It became the chorus you hear on the record, but it was faster, with a bouncy, upbeat reggae vibe. Cyndi and I sang ‘time after time’ as a placeholder.”

Why the lyrics of ‘Time After Time’ resonated with Cyndi Lauper

Lauper revealed her use of the movie’s title started resonating with her. “As I danced to what Rob played I started thinking about up and down, lost and found: ‘If you fall I will catch you, I will be waiting / Time after time’ and ‘If you’re lost you can look and you will find me / Time after time,’” she said. She added the lyrics resonated with her own life — without specifying how.

How the world reacted to Cyndi Lauper’s ‘Time After Time’

“Time After Time” has a legacy beyond the charts. Alexander’s novel was adapted into a television series, also called Time After Time. According to TV Guide, the title of each episode of the show was inspired by a different lyric from Lauper’s hit. Lauper’s hit is so famous it influenced the franchise that inspired it.