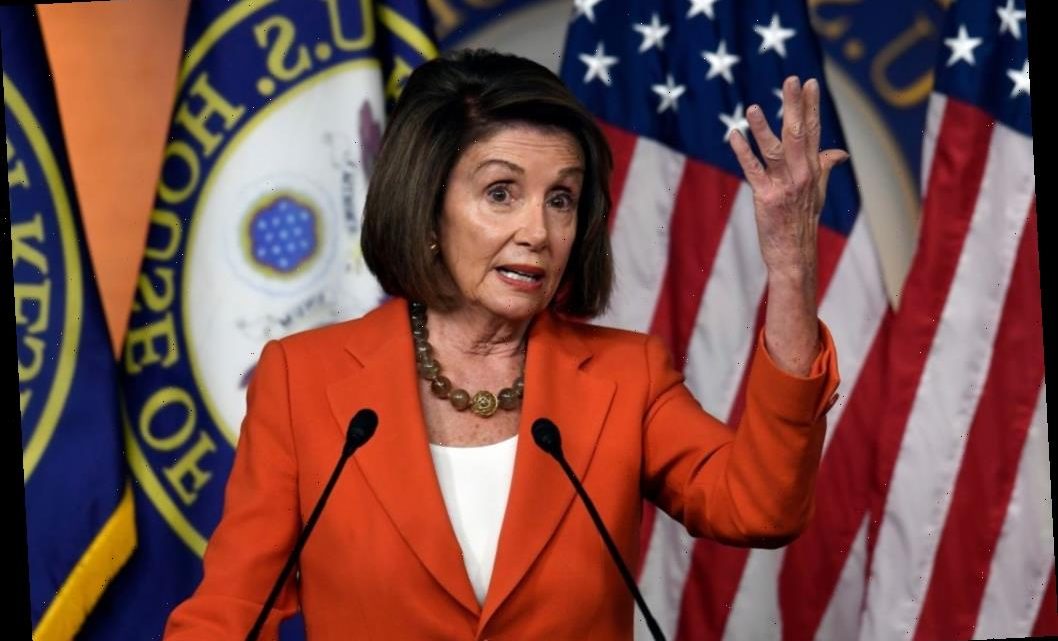 The House of Representatives voted to move forward with the impeachment inquiry of President Donald Trump.

Broadcast networks broke into regularly scheduled programming for Thursday morning’s vote, which provided the first indication that there is enough support in the House for impeachment, the constitutional process to remove a president from office.

Shortly afterward, Trump tweeted, “The Greatest Witch Hunt In American History!” White House Press Secretary Stephanie Grisham said, in a statement, “The Democrats want to render a verdict without giving the Administration a chance to mount a defense. That is unfair, unconstitutional, and fundamentally un-American.”

The vote was not on impeachment itself, but on a set of procedures that spell out how the House Intelligence Committee, led by Rep. Adam Schiff (D-CA), and two other committees will proceed on their inquiry, as well as a roadmap for how the proceedings will go public. Ultimately, the House Judiciary Committee will draw up articles of impeachment.

Before the vote, Republicans objected to the inquiry. House Minority Whip Steve Scalise, standing next to a poster with an image of a hammer and sickle, called it an unprecedented “Soviet-style impeachment proceeding.”

House Minority Leader Kevin McCarthy said that Democrats were waging a “permanent campaign” to undermine Trump’s legitimacy, and their efforts were an attempt to undo the results of the 2016 election and determine the outcome of the next one in 2020.

The heart of the GOP objections to the inquiry has been that it so far has taken place behind closed doors. But members of both parties from the Intelligence, Foreign Affairs and Oversight committees have been allowed in the secure rooms to listen to witness testimony and ask questions.

Pelosi, standing next to a poster of an American flag, said that the resolution was “not any cause of any glee or comfort.”

“What is at stake is nothing less than our democracy,” she said.

She and other Democrats defended the resolution, saying that it gives Trump’s legal team the ability to ask questions of witnesses as the hearings go to a public phase. Republicans in the minority also will be able to subpoena witnesses and information, but with the consent of the Democratic committee chairs.

As the votes were called in the House chamber, reporters filled the press gallery and stood in the aisles, although the public galleries still had empty seats. Although lawmakers noted that the occasion was a solemn one, in the wait between a procedural vote and the actual vote on the resolution, members chatted and mingled, as they usually do. There was very little interaction between the Democratic and Republican sides of the chamber.

The inquiry centers on Trump’s efforts to get the president of Ukraine to commit to conducting an investigation of Joe Biden and his son Hunter, who was on the board of the Ukrainian gas company Burisma when his father was vice president. The congressional committees also are probing whether military aid to Ukraine was withheld until their government committed to conducting an investigation of one of Trump’s potential political opponents next year.

What is unclear is when impeachment inquiry hearings will be opened to the public, even though there is a desire among Democrats to quickly move to that next phase. If the House eventually passes articles of impeachment, the Republican-controlled Senate then would be tasked with conducting a trial. If 2/3 of the Senate vote to convict, Trump will be removed from office.