WARNING: The following article contains spoilers from House of the Dragon episode four.

HBO’s hit fantasy series House of the Dragon returned to screens on Sunday for another look at the Targaryen family. This time viewers were taken aback by the incest scene and took to Twitter to slam the storyline.

House of the Dragon premiered in August with a shocking death which set the tone for the rest of the series.

Following the death of Aemma Arryn (played by Sian Brooke), the show was hit with backlash as she died during childbirth in a harrowing cesarean scene.

The most recent episode saw Daemon Targaryen (Matt Smith) return to Westeros and almost have sex with his niece and the next heir Rhaenyra Targaryen (Millie Alcock). 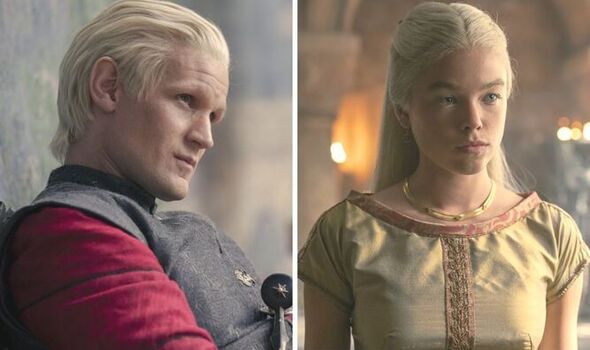 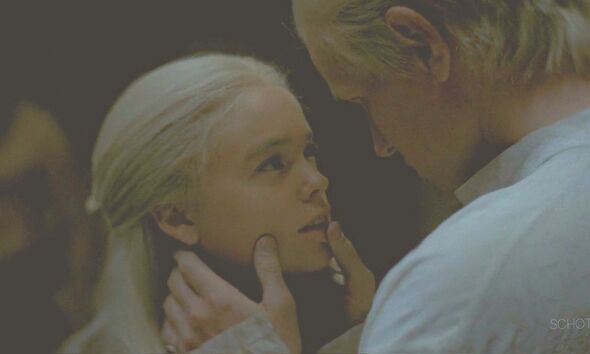 Following his victory and defeat of the Crabfeeder (Daniel Scott-Smith), the Prince made his comeback with a new haircut.

Viewers watched Rhaenyra sneak out of the palace to join her uncle, whose identity was initially hidden as a cloaked figure.

The two walked around King’s Landing hand in hand before eventually making their way to one of Daemon’s favourite brothels.

Once the sexual tension hit the roof, Daemon began kissing his 15-year-old niece, while they began taking each other’s clothes off. 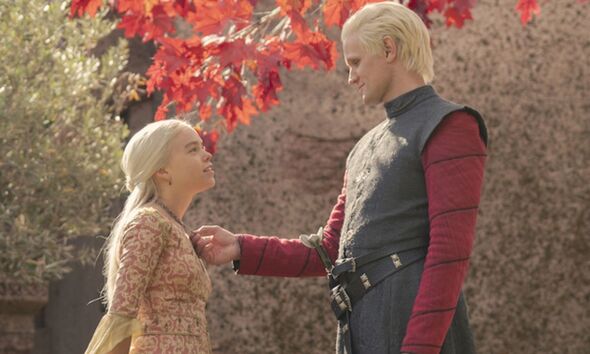 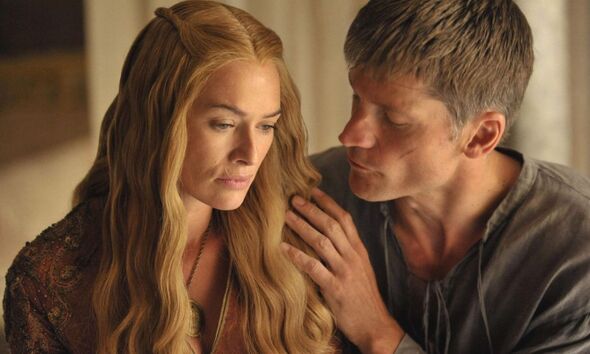 With Rhaenyra’s trousers at her ankle, Daemon couldn’t bring himself to have sex with his niece and left Rhaenyra in the brothel.

@MacsTake wrote: “Ok House of the Dragon tonight’s episode was wild and gross. How old is Rhaenyra Targaryen character suppose to be? And stop with the incest c**p please.” (sic)

A second viewer @tweettweet_nina added: “The transition & mixture between the scenes of Rhaenyra/Daemon & Viserys/Alicent is making me VERY uncomfortable. I hate this very much.”

@RobertValentinz tweeted: “Was it just me or this episode was awkwardly uncomfortable.”

Another fan @bravoqueenbee shared: “Am I being weird or did that episode feel like it was reallllllly sexualizing young girls? I felt gross watching that. Thank God the actress is of age but it still felt strange.” (sic)

Although a majority of viewers remained uncomfortable, others reflected on the show’s original drama Game of Thrones which also included incestuous scenes.

@SIZZLERGRANDE remarked: “Some of y’all are really shocked about Rhaenyra and Daemon like pls GOT had twins f******g each other, the incest was a given.”

@NightSkinGirl88 also defended the scene: “Since incest is so normal for them, I’m definitely here for Rhaenyra x Daemon. Power couple like a mfer.” (sic).

It was revealed they had been romantically involved since childhood.

During a shocking scene, viewers also discovered all three of her children were not King Robert Baratheon’s (Mark Addy) offspring, which sparked her controversial walk of shame.

House of the Dragon continues Sundays on HBO in the USA and the following Monday on Sky Atlantic and NOW in the UK.