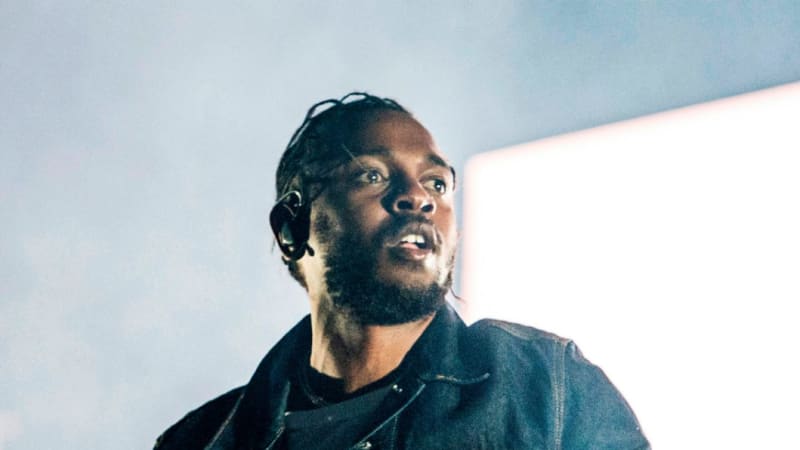 Triple J has finally confirmed next year's Hottest 100 will be held the day after Australia Day and not on January 26 as some anticipated.

2019's countdown will occur on Sunday, January 27 in a move that will further infuriate some listeners and conservative politicians. 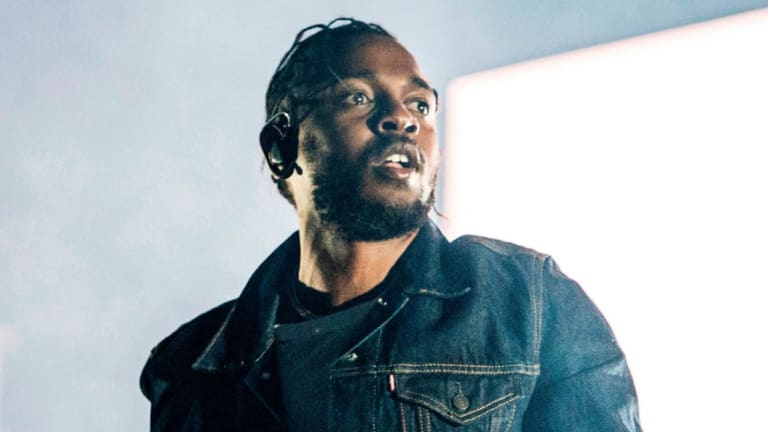 Last year, Communications Minister Mitch Fifield said he was "bewildered" by the decision to move the Hottest 100 away from Australia Day.

"The ABC shouldn't be buying into this debate," he said. "Australia is our national day. The ABC should honour it and not mess with the Hottest 100."

However, the ABC defended its decision by citing a listener survey that revealed more than half of triple j listeners supported the date-change. Triple j bosses also said the change was about trying to de-politicise the Hottest 100 by moving it away from a now-contentious date.

Earlier this year, it was revealed former ABC chairman Justine Milne tried to stop triple J from changing the date of its popular music countdown. Speaking on the ABC's Four Corners program, former managing director Michelle Guthrie said she resisted because she was convinced triple J had done the appropriate research and should be able to make its own programming decisions.

Voting for next year's Hottest 100 countdown opens next week, with polls closing on Tuesday, January 22.