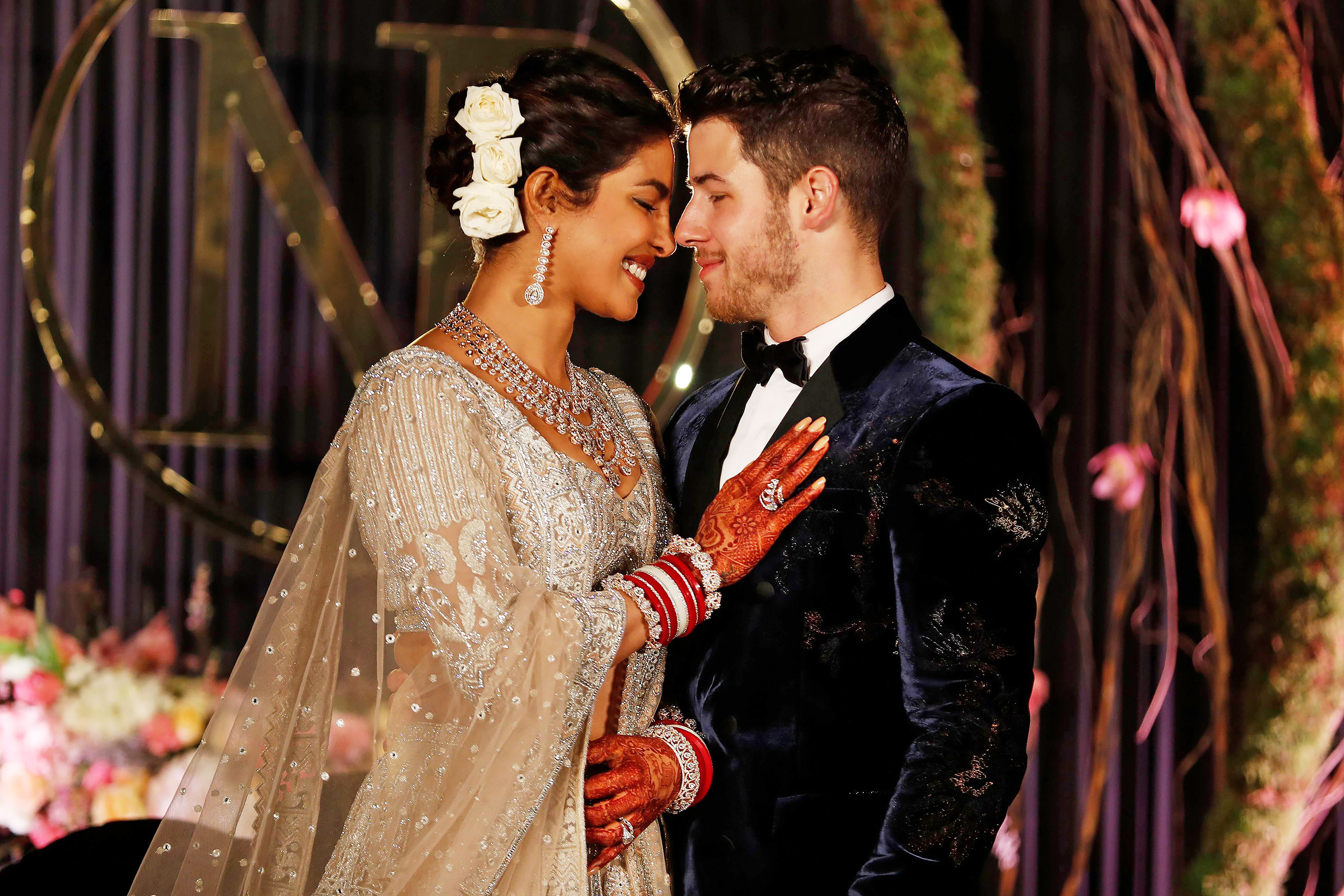 Nick Jonas and Priyanka Chopra may have just had the most epic of weddings but the newlyweds are already looking forward to their future together.

After hosting 225 guests for a 5-day extravaganza at the Umaid Bhawan Palace in Jodhpur, India — all planned by Sandeep Khosla and Aditya Motwane, respective founder-owners of Abu Jani Sandeep Khosla and Motwane Entertainment & Weddings — and continuing to celebrate with a reception in Delhi, Chopra, 36, and Jonas, 26, are looking forward to their private honeymoon “at some resort somewhere in the world,” the actress jokingly tells PEOPLE exclusively for this week’s cover story.

The globe-trotting couple also has to decide where to call home. Despite their busy careers, the two are “determined to prioritize each other in everything we do,” says Jonas. “And make every day special whether together or apart.”

Thus far, the bride and groom have made a pact “to speak multiple times a day and try and not go more than two weeks without seeing each other,” Chopra adds. “Distance can be hard on any relationship, but it has actually made us that much closer.”

Watch the full episode of People Weddings: Priyanka Chopra and Nick Jonas streaming now on PeopleTV.com, or download the PeopleTV app on your favorite device.

As for starting a family, the couple plan to take things as they come. “I always say, ‘Man proposes, God disposes.’ So I’m not taking any chances,” says Chopra. “We definitely want kids, and when the time is right, it will happen.”

For now, the memories of one incredible weekend are all they need. “Let us be married first for a while before we have to make all these big decisions,” says Jonas, laughing. “We’re in our honeymoon period right now and we will be for a very long time.”

On Saturday, Chopra and Jonas were married in a Western ceremony on the lawn of the Umaid Bhawan Palace. Chopra, who wore a hand-beaded and embroidered Ralph Lauren gown with a stunning 75-foot long veil, was escorted down the aisle by her mother Madhu (her father Ashok died of cancer in 2013).

For more exclusive details and photos from Jonas and Chopra’s epic wedding weekend, pick up this week’s issue of PEOPLE on newsstands Friday.

On Sunday, the two exchanged vows again in a lavish Hindu wedding, where Chopra wore a traditional red lehenga. They concluded the weekend with a Bidaai, a bridal ritual in which Chopra’s family blessed her new life with Jonas.

“I love that our wedding was a religious mash-up,” the Quantico star tells PEOPLE. “We took beautiful traditions that we both grew up with and personalized them in a way that made sense for us. It’s been incredible to find the commonalities between our beliefs and figuring out how to blend them in a respectful and meaningful way.”