Home » TV & Movies » Hollywood in 2021: Why Streamers Will Rule Even Post-Pandemic 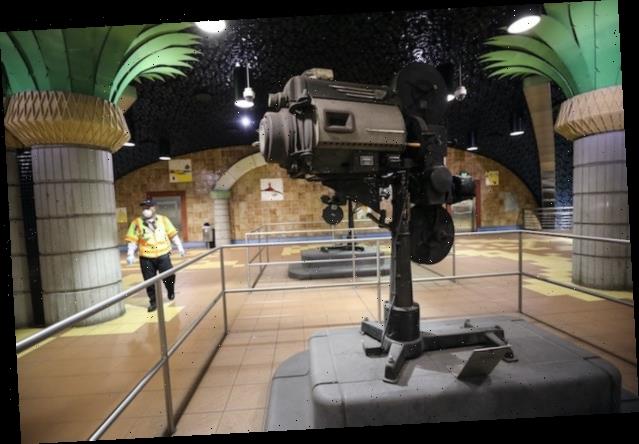 The new year will be about the streaming wars — who will survive, who will thrive and who gets left behind

After a year of deep disruption in entertainment, the new year beckons with the promise of normalcy, whatever that is.

But even as we brace for guaranteed uncertainty in a new year, a few trends have defined themselves as the shape of a post-COVID entertainment industry. In the future, we will look back and define these fundamental shifts as pre-pandemic and post-pandemic.

The good news, if you can call it that, is that we now know what the worst of that looks like: the stop and start of movie and television production around infection spikes, the shuttering of cinemas worldwide, the halt to live entertainment. The experts predict that these will come back in fits and starts as vaccines get distributed.

But it’s the systemic changes that will define the coming year and beyond — the release of blockbuster titles simultaneously in theaters and on streaming, as well as the dominance of streaming companies and tech giants who have entered the game. 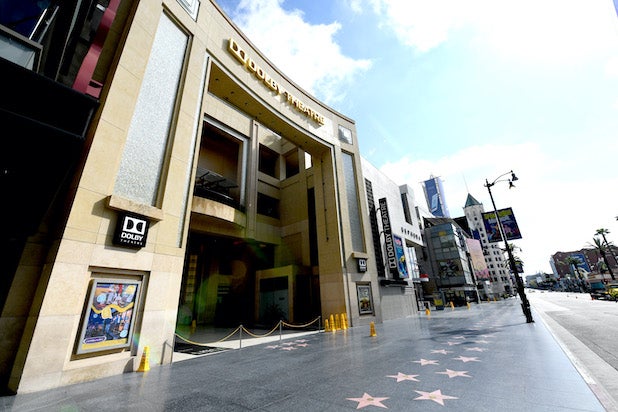 Daily life in Hollywood amid the coronavirus outbreak (Getty Images)

If you step back, the remaking of the entertainment industry ecosystem is even more stark than that.

Simply put, every major entertainment company without a streaming service is facing a future at the mercy of those who do. Netflix and Disney+ started 2020 as the two alphas in the entertainment jungle. That is still true (even with the severe financial consequences the pandemic has had on Disney’s theme parks). And that’s more true now, even as WarnerMedia, NBCUniversal, ViacomCBS and others have raced to catch up.

Sony, Paramount and Lionsgate can have financial success making content and selling series and movies to streamers like Netflix, Amazon and Apple+. And so can pure-play producers like Blumhouse and Imagine and Anonymous.

But they won’t be on equal footing. Producers of content do not ultimately hold the power in entertainment (although I might argue that they have all the fun). You have to own the pipes.

In recent years, many producers have endeavored to build libraries, because content libraries were setting high values for their companies (to wit, MGM with its Bond franchise, now up for sale; and Lucasfilm with its gold mine of Star Wars content, the latter sold to Disney eight years ago for $4 billion).

But once those standalone libraries are gone, they won’t have a path to grow. Streamers will not share the ownership wealth, nor will they share profits, as we’ve discussed at length on TheWrap. They want their own libraries. 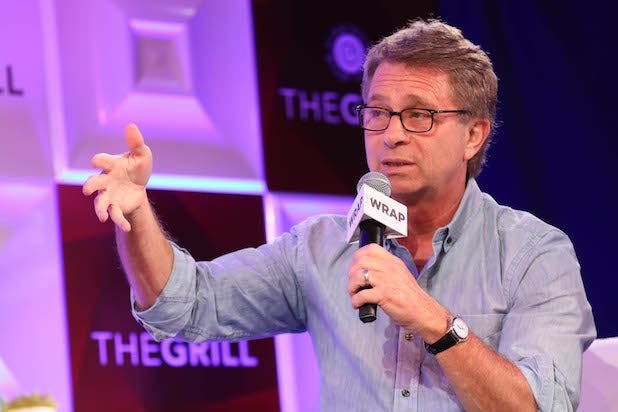 For producers accustomed to maintaining a financial stake in their projects, that means a tradeoff. The streamers are “terrific for making content — it’s just that you can’t own anything,” said one major Hollywood producer who declined to be identified. “It’s impossible. The ownership model has gone away.”

This producer was appreciative of the big checks Netflix has been writing him, taking the risk out of production. “They cut you pretty big checks,” the producer said. “But on a company level, there is no such thing as projecting out (profits). The only way you can build is by making more.”

There’s nothing new about Hollywood power being concentrated in those who hold the levers of distribution. That is why the television networks were all-powerful until cable came along to fracture their hegemony. And that’s why movie distributors had the upper hand over producers and talent; they paid the huge marketing costs, took the risks and reaped the rewards.

But the internet came and shook up this model. And then the pandemic put theaters out of commission — and the balance of power moved again. Definitively, I believe.

Among the things we still do not know is whether theaters can survive in some manner. (And I don’t really care that Tom Hanks and George Clooney think that exhibition will ultimately be fine, sorry guys.) I very much hope they do, but there has to be a point where the finances do not add up.

Still, watching “Wonder Woman 1984” on my home screen made me sad that I could not experience it as it was clearly intended to be: on a 60-foot-high screen with multilayer sound, and the smell of popcorn all around.

The year 2021 will be about the streaming wars, who will survive, who will thrive and who gets left behind. The movie business, in tatters, will need to spend this year (and likely beyond) tending to its wounded and plotting a different future.

Jets’ Final Loss to Patriots Comes Ahead of Expected Overhaul

'Spider-Man 3': How Marvel Could Cleverly Fit in Every Character Fans Have Been Begging For
World News