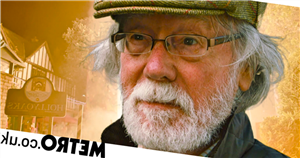 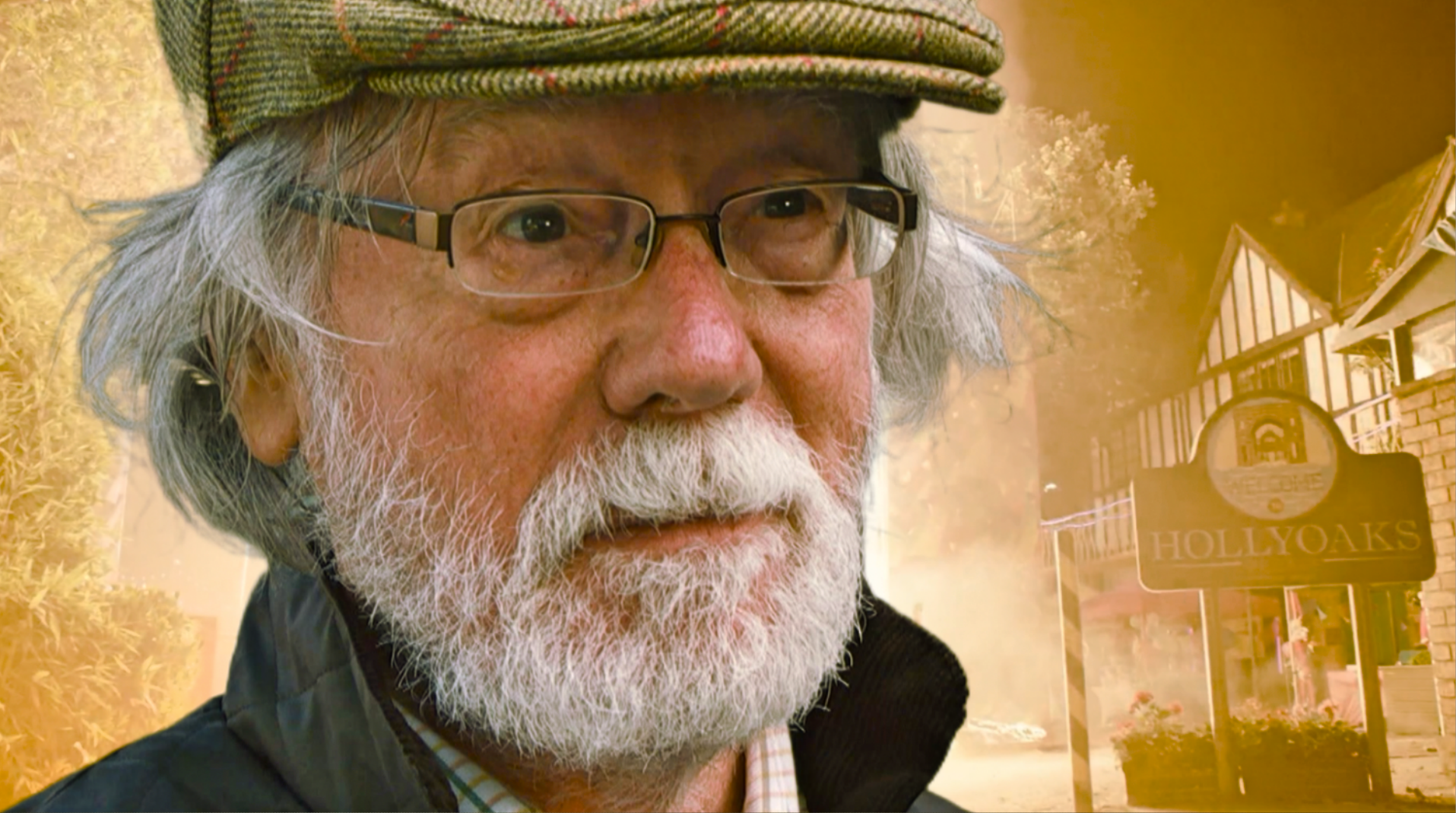 Silas Blissett (Jeff Rawle) is determined to see his mission through to the bitter in Hollyoaks, as he stages one final comeback to to rid the world of Mercedes McQueen (Jennifer Metcalfe) once and for all.

The serial killer, as viewers know, has claimed the lives of a number of mainstays during his several stints in the Channel 4 soap, and this time it’s Mercedes that he’s got in his line of sight.

Mercedes, you see, is very much the one who got away, given that his previous attempts to murder the former landlady of The Dog have backfired, but this time he’s determined to claim her life, thus putting an end to this chapter.

Silas’ primary objective is, of course, to kidnap grandson Bobby Costello (Jayden Fox), who he has been in constant communication with since his last stint in the eponymous village.

The murderer reckons that Mercedes – and the McQueen clan in general – is a bad influence on Bobby, hence his desire to erase them from existence.

‘Silas has returned to rescue Bobby from what he sees as a coven of vile harpies: The McQueens’, actor Jeff Rawle told Metro.co.uk. ‘He’d ideally like to take them all out and he might – unless they relinquish Bobby!

‘Silas believes he has become a sort of Adept or Sage to his great grandson and he is determined his instruction in the evil arts should continue under his personal tutelage. Silas has now fallen totally into evil and he is determined to take his bright young student with him to the darkest places imaginable.’

The crazed killer’s comeback – which was set in motion this week when he sent Mercedes a warning – will coincide with a carnival celebration overseen by pub landlords Tony and Diane Hutchinson (Nick Pickard and Alex Fletcher) – and let’s just say that chaos is on the menu.

Jeff warned that, while all hell is breaking loose in the village, Silas will up the stakes where his own plan is concerned, and this could end very badly for the killer.

‘The upcoming stunt sees Silas really pulling out all the stops, taking some uncharacteristic risks which could well result in his downfall,’ said the actor.

‘It’s top secret what Silas actually has in store, but fans of the show will certainly be getting some big bangs for their bucks!’

Jeff said that filming the stunt scenes was ‘very exciting’, and added that all the cast worked ‘ridiculously hard to complete some very complex sequences’.

‘I think it will look quite cinematic and I can’t wait to see what we have in store for viewers,’ he concluded.

Hollyoaks airs weeknights at 7pm on E4 or stream first look episodes daily on All4.