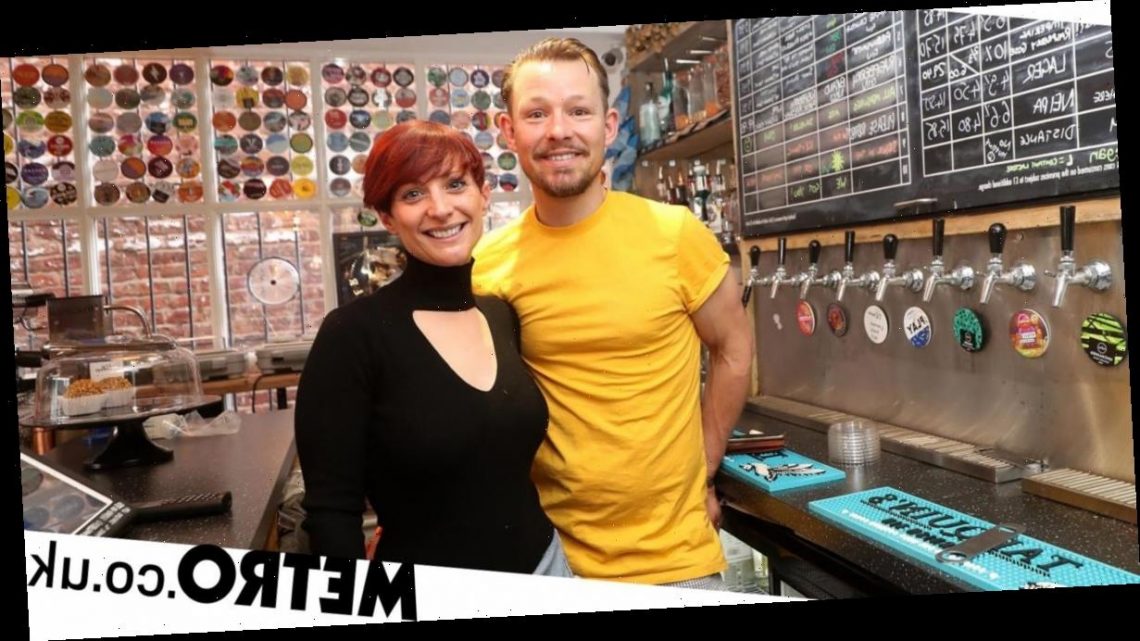 Hollyoaks actor Adam Rickitt has revealed he’s preparing to reopen his bar in Cheshire with his wife Katy – and it’s really making us need a pint.

The soap star’s business venture is called Dexter & Jones, and is found in the town of Knutsford.

TV veteran Adam, who rose to fame on Coronation Street in the 90s, is gearing up for a opening on 4 July 2020, the day after the Government’s coronavirus-induced restrictions on bars and pubs are eased.

The bar, which has been open for takeaway orders during lockdown, serves a wide range of gins and craft beers.

In other Adam news, the 42-year-old recently spoke to Metro.co.uk about his Hollyoaks character Kyle’s male suicide storyline.

‘I only ever signed up to do three episodes and ended up staying for three years,’ Adam told us.

‘I had a chat with my agent when my contract was up in September and we decided that maybe it was time to move on – and then Bryan Kirkwood came to me with this story – which I think is the most important one Hollyoaks has ever told – and asked if I would stay on a few months to play it out.

‘I had pride in the show for tackling the subject and pride in myself that they trusted me with it. There was excitement to take on such a story but also a lot of fear around doing it justice.

‘Knowing for three months I had to go into that headspace was also frightening. And I also had nerves about whether this was the right time for us to be airing a story like this given how much people have had their mental health impacted at the moment.

‘I very quickly realised that this to ever be aired because the mental health impact is so huge from COVID-19. Highlighting a story like this now is really important and I hope that it helps some people release some of their pent up feelings and talk about them.’

Kylie Jenner Is Blonde! See a Compilation of Her Boldest Hair Colors