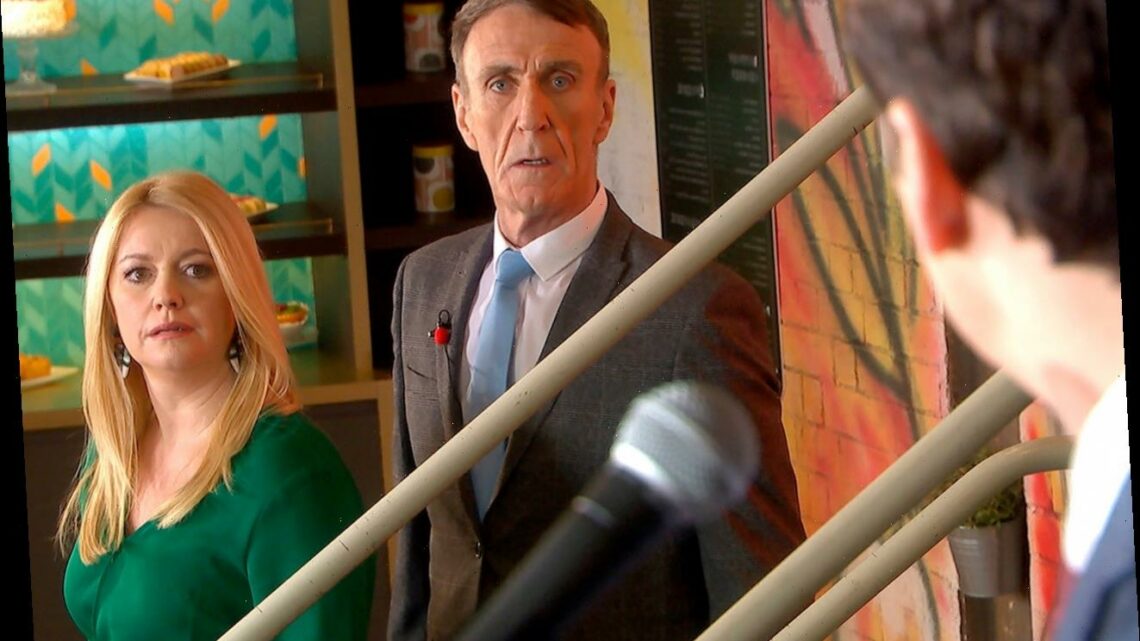 Hollyoaks spoilers: Tony Hutchinson pimps wife Diane out to his own father in shock twist

HOLLYOAKS businessman Tony Hutchinson's out of control behaviour continues this week – when he pimps his own wife out.

The restaurant owner – who is played by actor Nick Pickard in the Channel 4 soap – is being drugged with testosterone by his evil dad Edward. 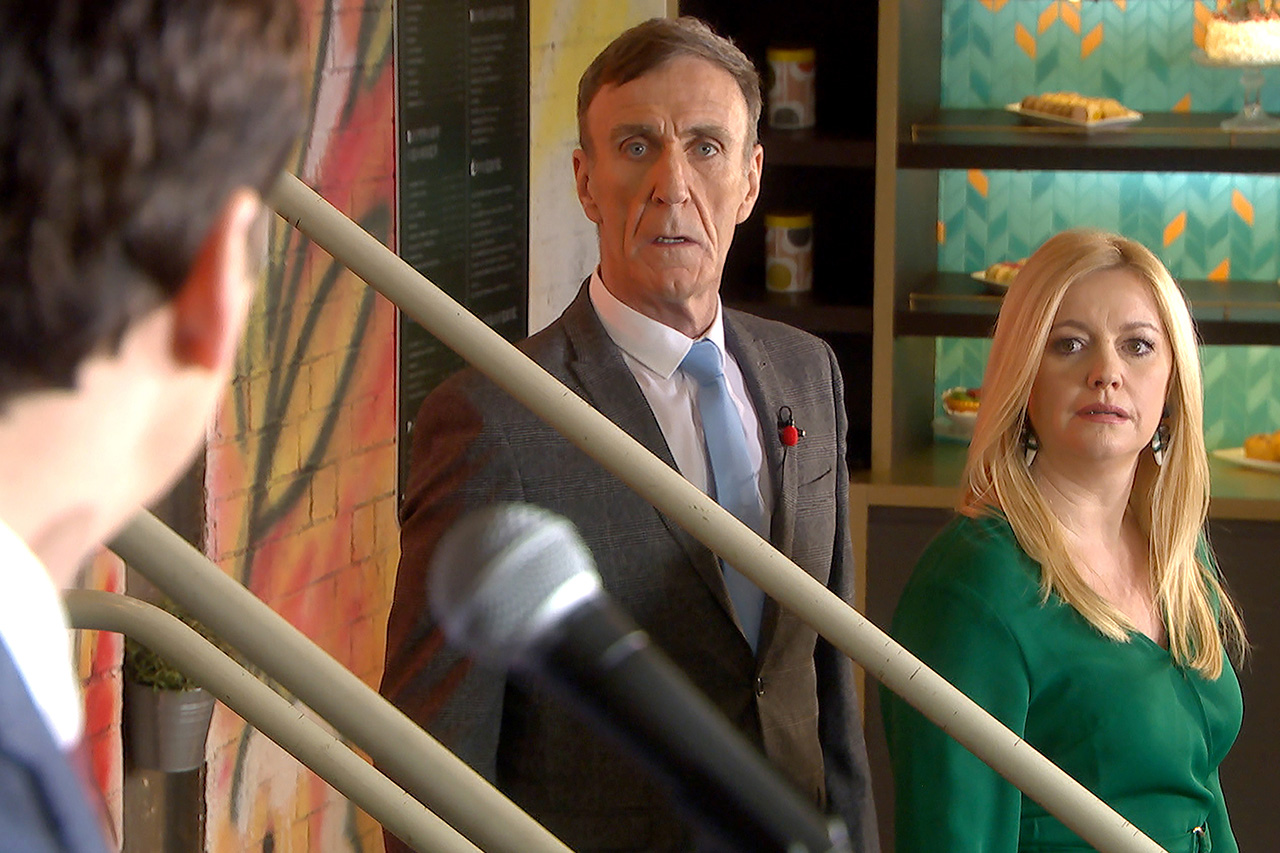 It has caused him to behave erratically and aggressively – even to those closest to him like his wife Diane.

Viewers know it is all part of Edward's sick plan to convince Diane that she would be better off in a relationship with him instead of her husband Tony.

The pair had a fling when Tony was being held captive by serial killer Breda McQueen last year, and it only stopped when Tony was revealed to have been alive.

However Edward's cruel plan steps up a notch soon when he manipulates Tony into setting him up on a date with Diane. 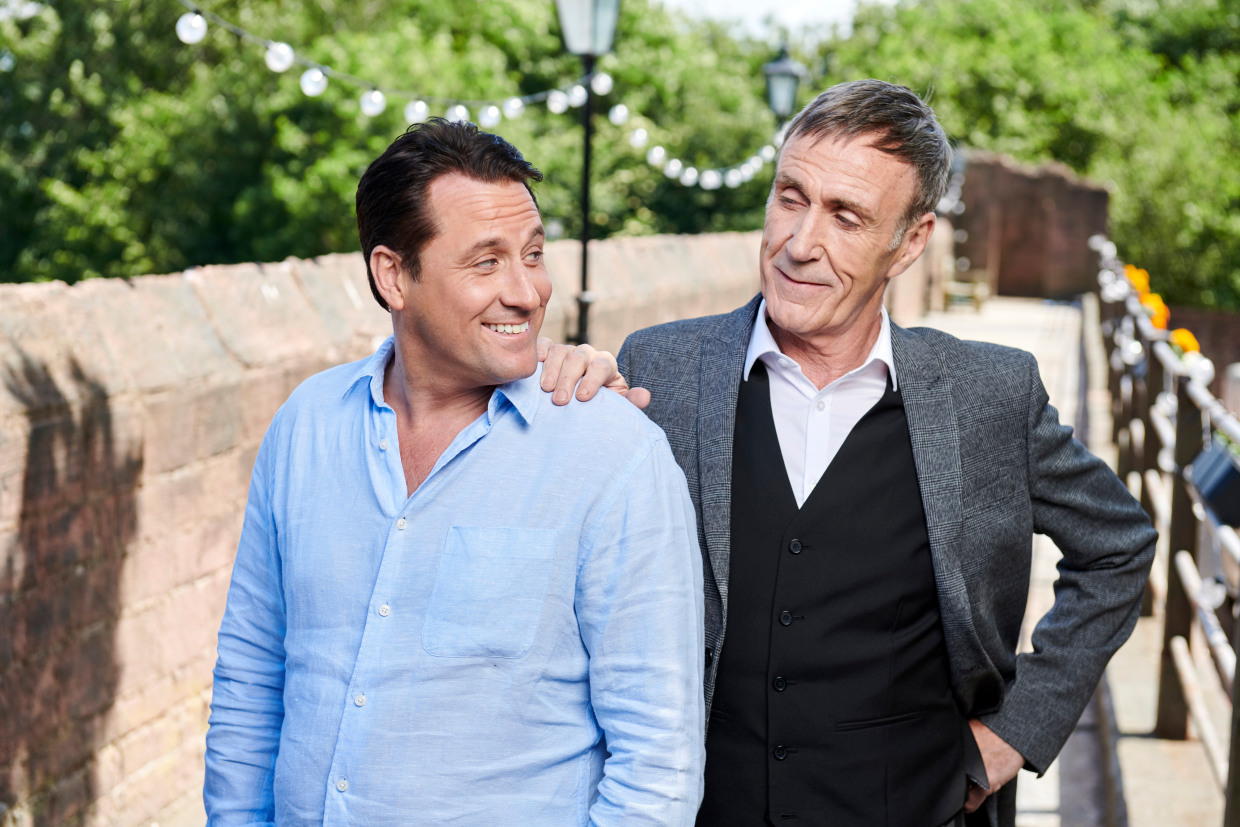 Actress Alex Fletcher who plays Diane told the Metro: "It’s one of the hardest reactions I’ve ever had to do – I couldn’t imagine this in real life.

"Her husband has set up a date – which she thinks it’s for Tony – and he says, it’s not with me, it’s with my dad. Are you for real? She’s like, what do you think I am?

"He has lost the plot that much that he thinks this is a good idea. But the scene does end – who does she want to be with? Tony thinks Edward can give her a better life.

"It was very difficult to do it in a non soapy way and go over the top but it was hard, but a really good scene. I just have to own it, I can’t think this is ridiculous because we’re so far in!

"It cheapens her, so it’s sad. It brings it back to like when she did have an affair with his dad – I think Tony is saying, well you’ve already been there!

"Which she has…yeah, it’s all very exciting!"