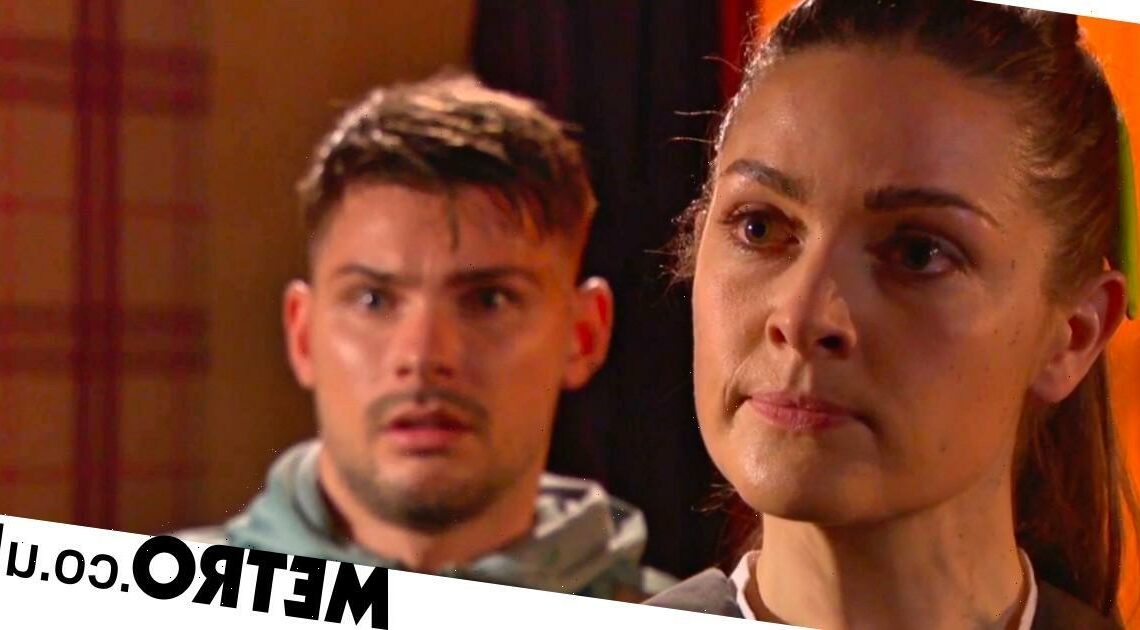 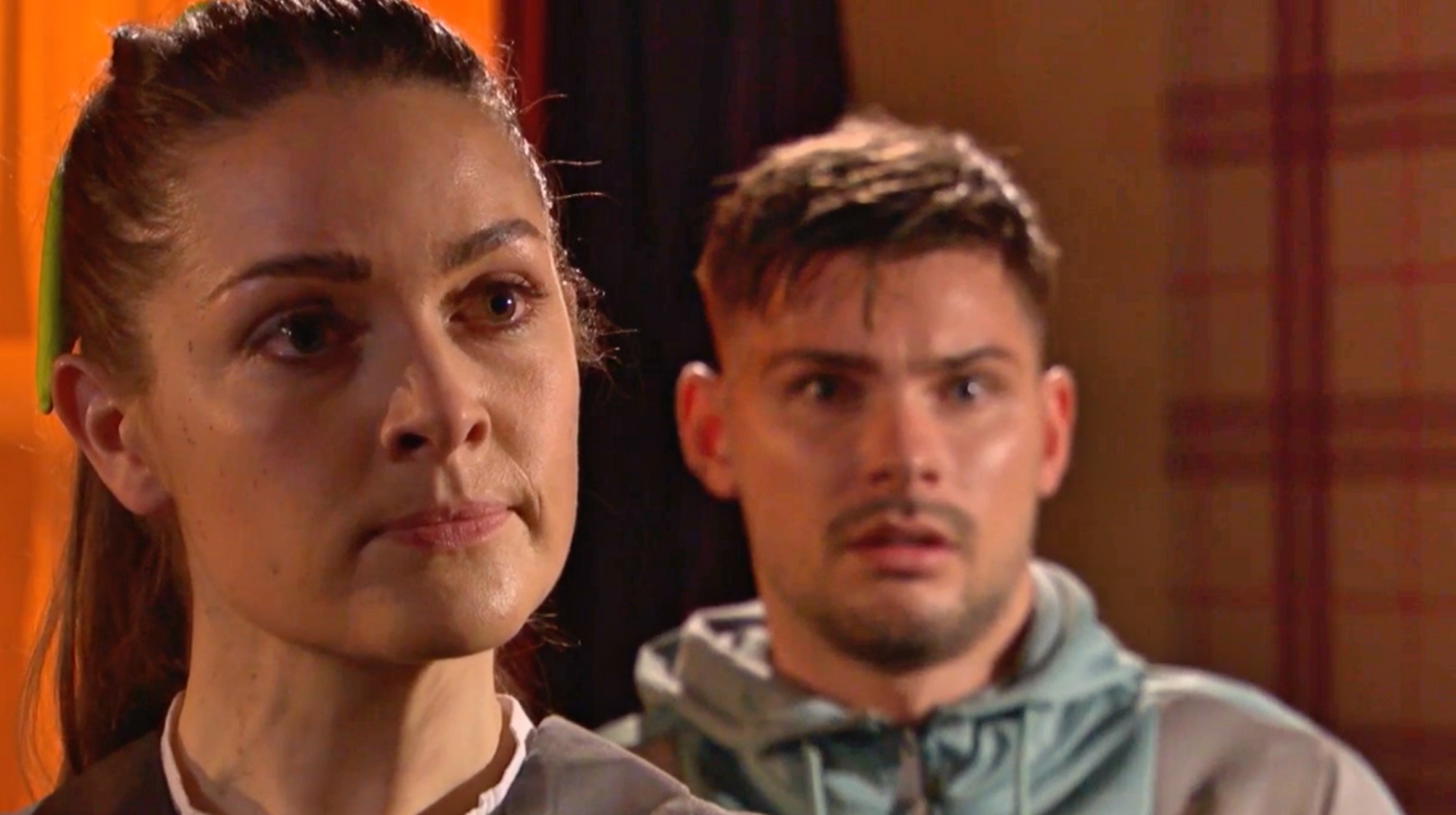 Sienna Blake (Anna Passey) and Ste Hay (Kieron Richardson) are up their old tricks in Hollyoaks next week, as they’re once again tasked with getting rid of a dead body.

The iconic cleaning duo, as fans know, were forced to bury Maya Harkwell’s (Ky Discala) corpse earlier this year, after the accidentally stumbled upon the body in Ethan Williams’ (Matthew James Bailey) van.

They have since gone their separate ways, but fate brings them back together next week, when they’re once again tasked with cleaning up a death.

A shocking ‘accident’, so to speak, lands a dead body on Ste’s doorstep, which understandably leaves him panicked. Determined to get out of this mess, he enlists Sienna’s help, as they plot to dispose of the corpse.

A mysterious woman, however, comes in search of the missing man! Is Sienna and Ste set to get caught during their clean up?

That seems unlikely, as subsequent scenes see the former business partners in turmoil, as their dead body goes walkabouts!

Determined to track down their not-so-dead friend, Sienna and Ste conduct a ferocious search of the woods, but will they find what they’re looking for?

That remains to be seen. What they do stumble upon, however, is some hopeful news.

But just what is it? Only time will tell!

These scenes will coincide with the ‘hilarious’ Halloween episodes, which Anna Passey told Metro.co.uk are ones to watch.

‘For me, it’s the most I’ve ever laughed at an episode I’ve read.’