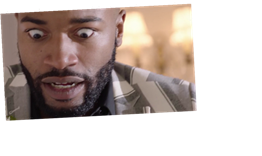 HOLLYOAKS fans are horrified after Mitchell was seemingly murdered on his wedding day.

The doctor – who is played by actor Imran Adams in the Channel 4 soap – went for a lie down after discovering his brother Toby had tried to destroy his happy day. 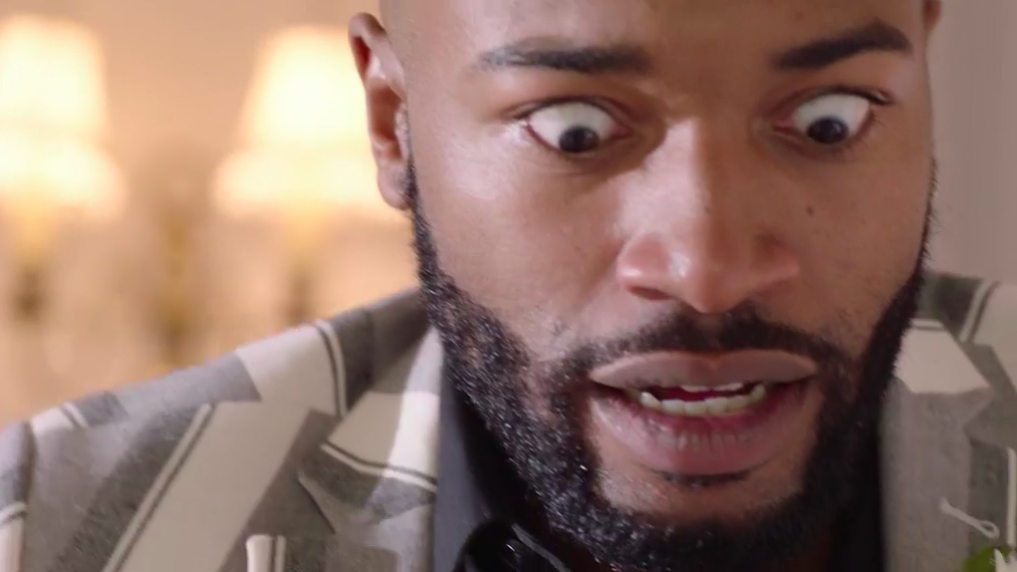 But vengeful Toby snuck into his room and took a fire iron and used it to beat the sleeping person under the duvet to death.

However fans think it could have been Lisa under the sheet and they were left devastated by the twist.

One wrote: "He killed Lisa i think. She swapped rooms with Mitchell and Scott due to superstition etc. Tomorrow, Mitchell walks in and sees him standing over Lisa's body."

A second said: "I’m guessing that’s actually Lisa in the bed and not Mitchell cos they ended up swapping rooms when they realised it was room 13 #Hollyoaks" 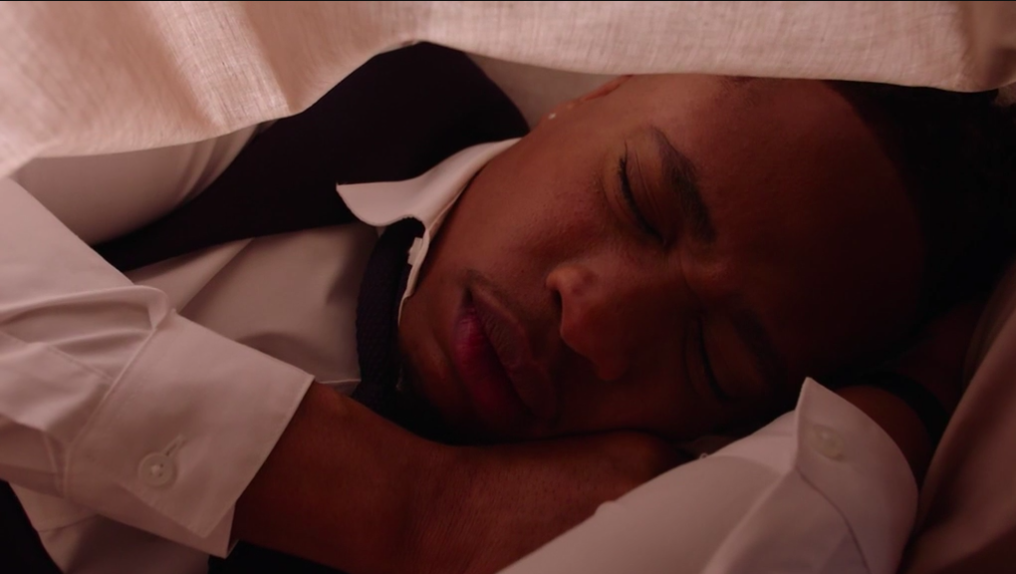 Another added: "Plot twist: lisa and mitchell both die #hollyoaks"

Imran joined the soap in February 2019 as part of the Deveraux family, and has been at the centre of several big storylines, including finding out he has a secret triplets, his dad is gangster Felix (played by Richard Blackwood) and realising he’s gay.

Hollyoaks fans will see Mitchell marry boyfriend Scott Drinkwell in a romantic wedding when the soap returns to screens in September.

When contacted for comment, Hollyoaks confirmed: “Imran Adams will be leaving Hollyoaks later this year at the end of his current contract.”

Imran's exit will make him the second black actor to announce their exit from Hollyoaks since it’s racism row – the first being Rachel Adedeji, who plays Imran’s on-screen cousin Lisa Loveday.

Rachel's final scenes as Lisa will play out on screen later this year, after she made the decision to leave before the soap's lockdown and the racism row.

Mark Labbett: The Chase star speaks out after being ‘mocked’ as fan voices complaint