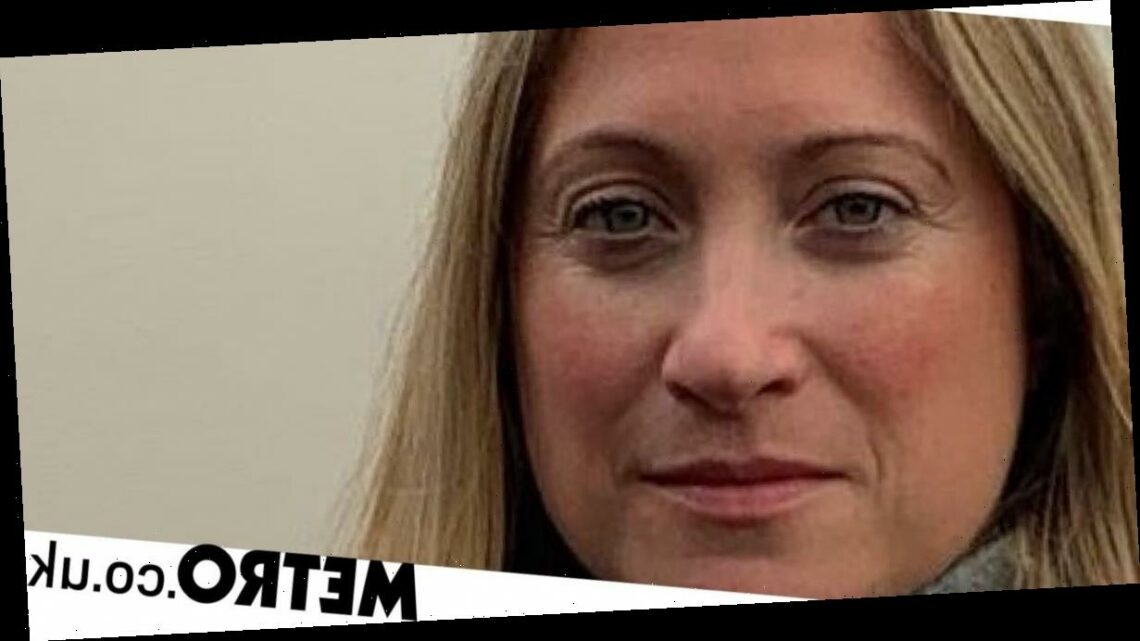 Hollyoaks has revealed that Lucy Allan has been appointed as the Channel 4 soap’s new Executive Producer.

The role, driving the creative direction of the soap into its 26th year on screen, will take effect in January 2021 following the departure of current executive producer Bryan Kirkwood.

Additionally, Lucy has also been appointed as the new Head Of Continuing Drama at Lime Pictures.

The acclaimed producer will leave her current senior BBC position to join Lime.

On accepting the position she said: ‘It’s a hugely exciting time to be joining Lime Pictures as Head of Continuing Drama.

‘To arrive at Hollyoaks as it reaches its milestone of 25 years on screen was an opportunity too good to miss.

‘Thanks to Bryan and his team I have inherited a show that is loved by its audience and I will relish the chance to move it forward into its next exciting chapter.’

MDs of Lime Pictures, Claire Poyser and Kate Little said: ‘We are thrilled that Lucy is joining Lime Pictures as Executive Producer, Hollyoaks and Head of Continuing Drama.

‘Lucy brings a passion for storytelling, a clarity of creative vision, has a great reputation for nurturing talent and is known for her ability to successfully lead large teams.

‘Her extensive drama credentials also place her in prime position to engage the pre-watershed audience in ground-breaking ways.’

MORE : Why Hollyoaks should re-run from the beginning as the very first episode airs