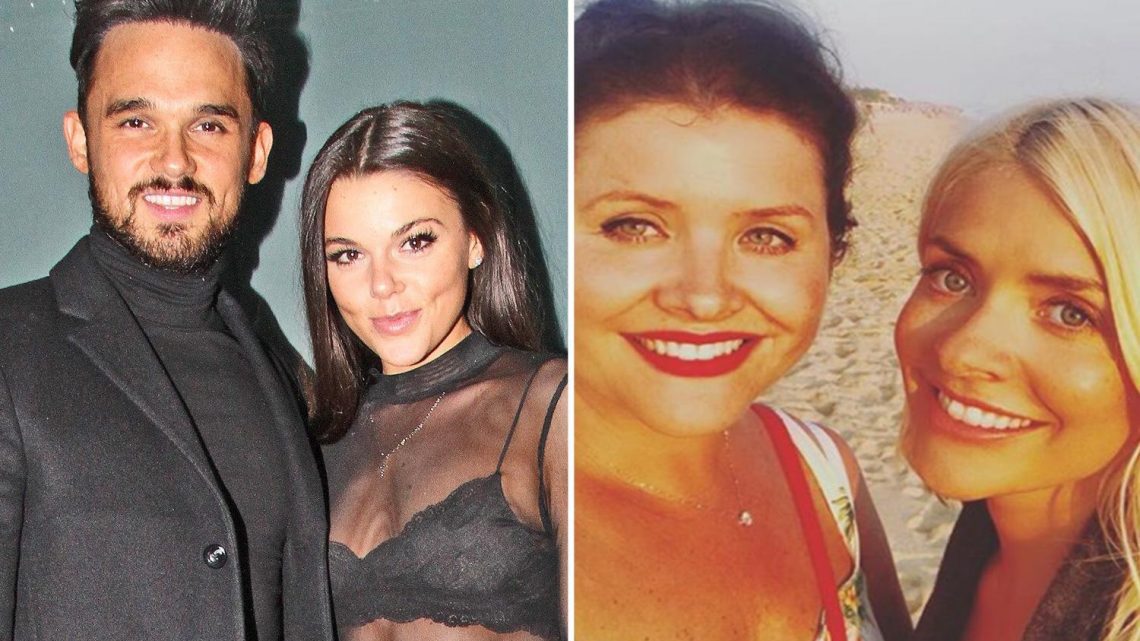 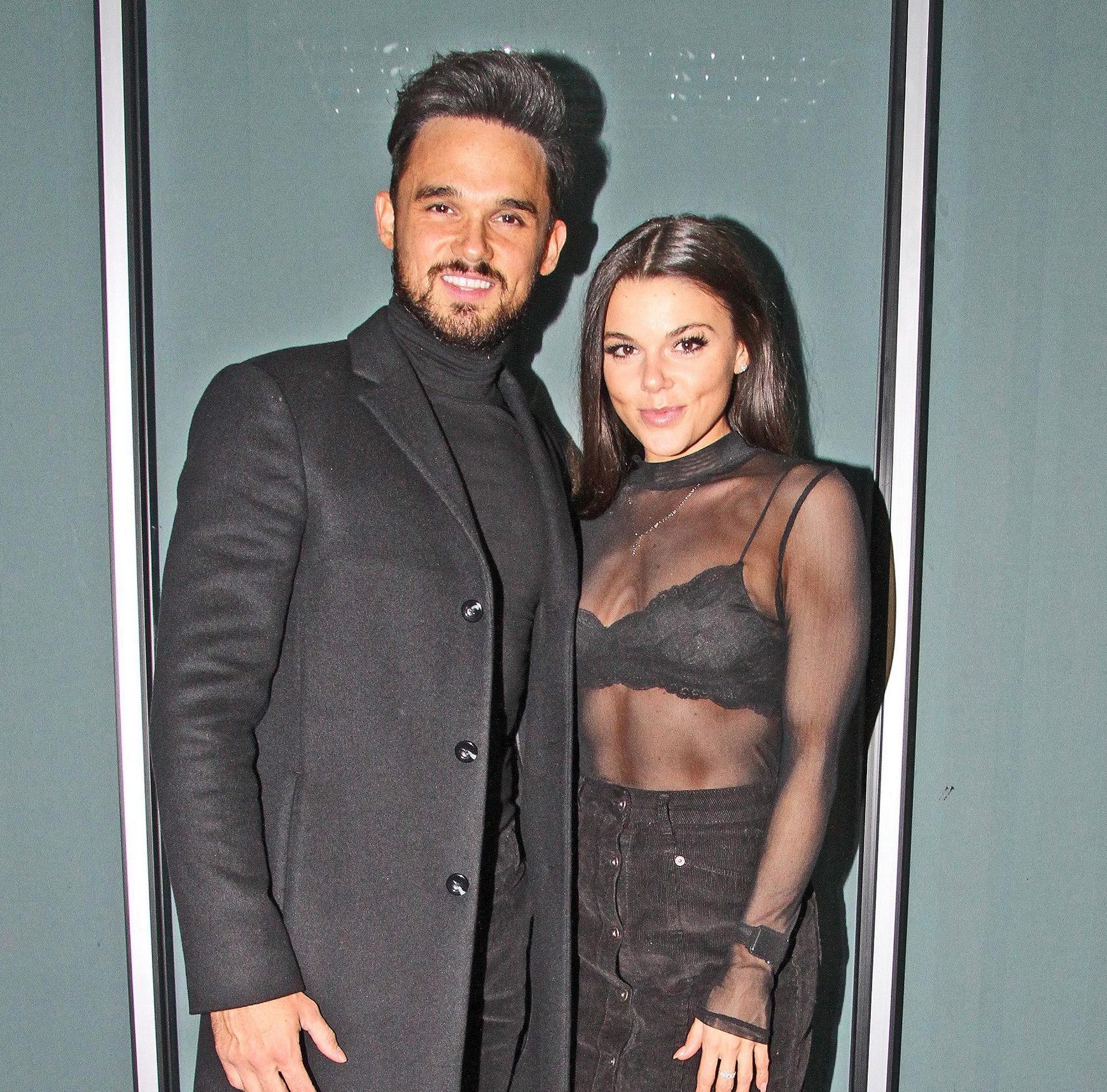 The pair, who had been together for six years prior to the break-up, have revealed that Kelly Willoughby, 40, will play a key role in their upcoming nuptials.

Speaking to OK! magazine, Coronation Street actress Faye shared: "We asked her if she would get ordained and marry us, and she said yes!"

Holly previously revealed that she and author Kelly are incredibly close, with the 37-year-old TV presenter often posting Instagram tributes to her big sister.

Speaking to You magazine, the blonde beauty said of their bond: "We talk six or seven times a day and because we've never chased the same dream or wanted the same thing, there's a complete lack of competitiveness with each other." 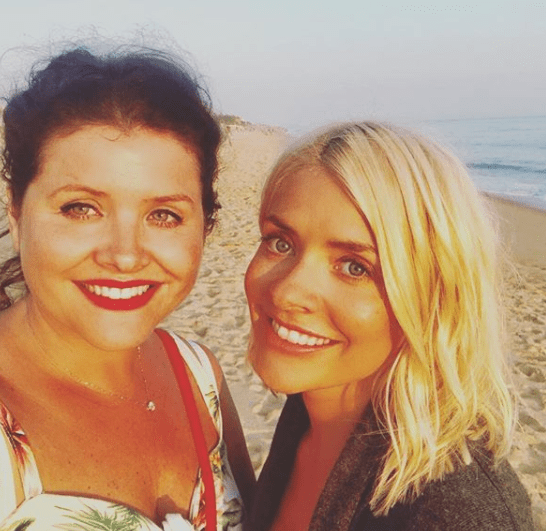 She also told The Guardian: "We’re more like friends than sisters. We even bought a place together in Putney.

"You would expect some fireworks, but because we have the same friends and have different roles within that group, none of that ever came into it."

Kelly has been good friends with Gareth and Faye for years, previously celebrating her birthday with the former Pop Idol star alongside Holly and other guests. 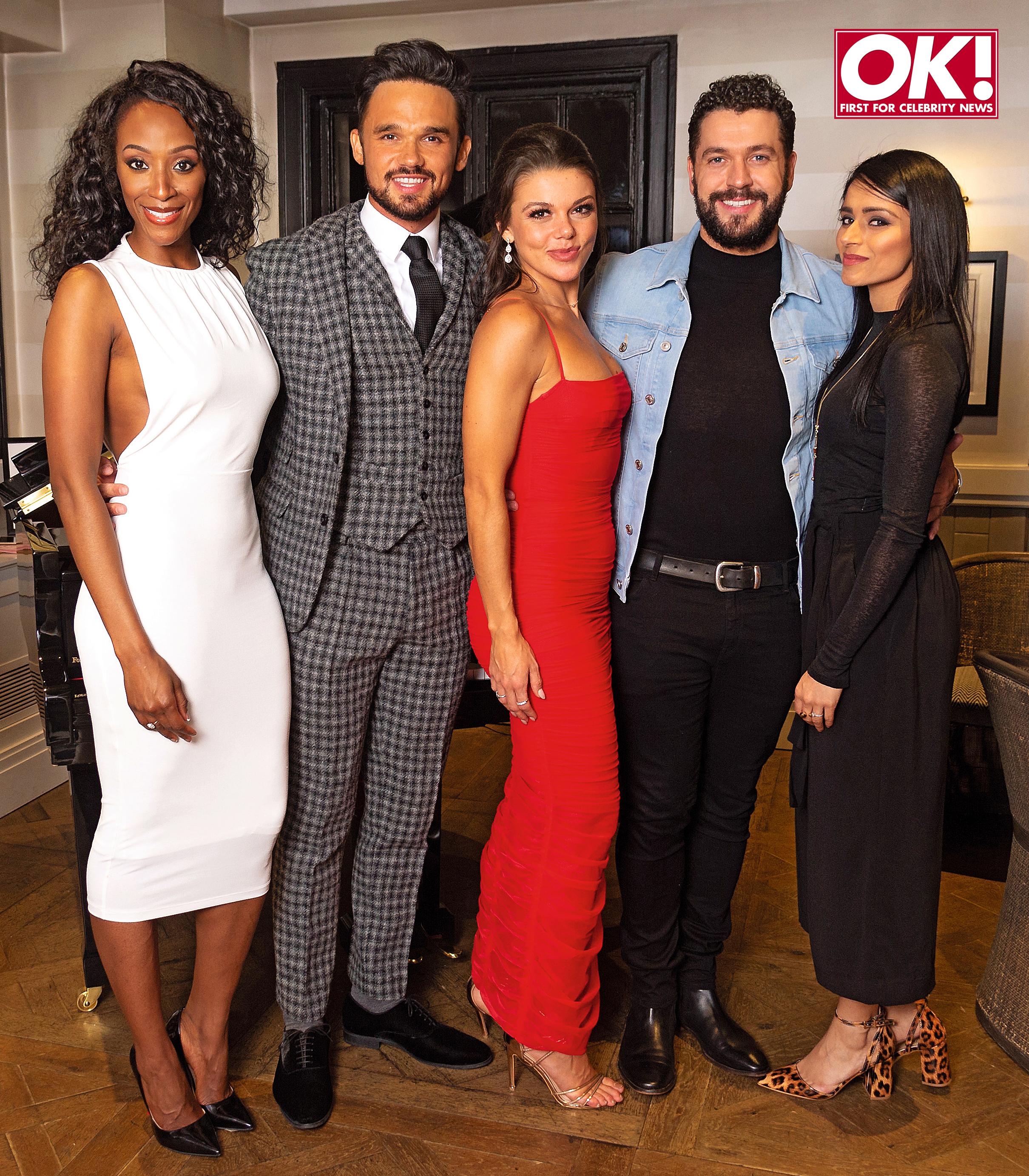 Speaking about her fiance, Faye also told OK! mag: "I didn’t think I could possibly love this man any more than I did, and yet we’ve discovered a whole level of feeling that we didn’t know was there."

The pair met in 2012 when they played on-stage lovers in the UK tour of Legally Blonde The Musical.

Despite splitting in September, Gareth announced that they'd reconciled in November – then confirmed their engagement two months later. 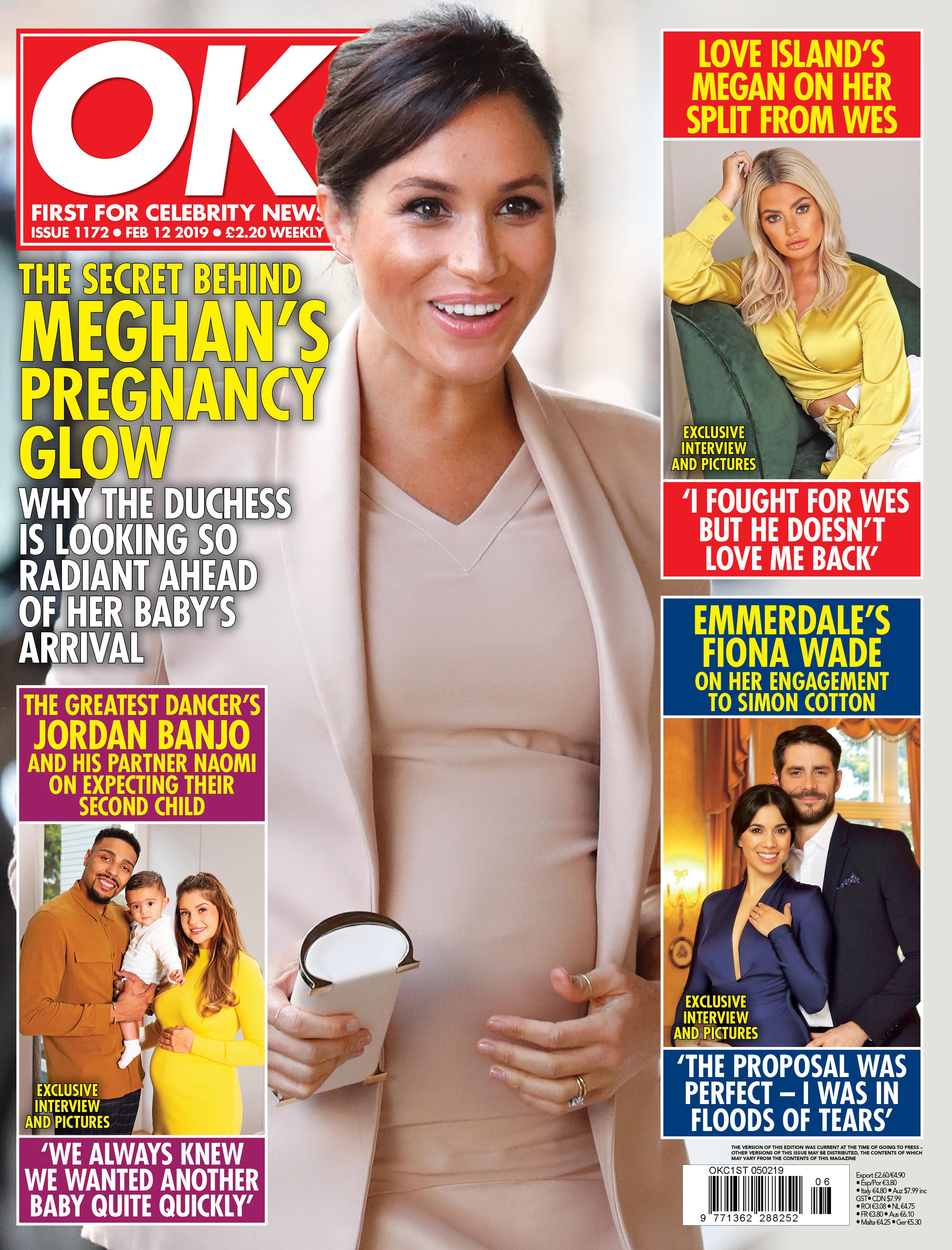 He recently revealed that he proposed to Faye with a 17-minute love song that he penned himself.

The pair played the full track to guests at their lavish engagement party last month, with Gareth giving a moving speech afterwards – insisting that "there wasn't a dry eye in the house".

The huge bash was held at The Gotham Hotel in Manchester, with guests including many of Faye's Corrie co-stars, including Shayne Ward and Bhavana Limbachia.