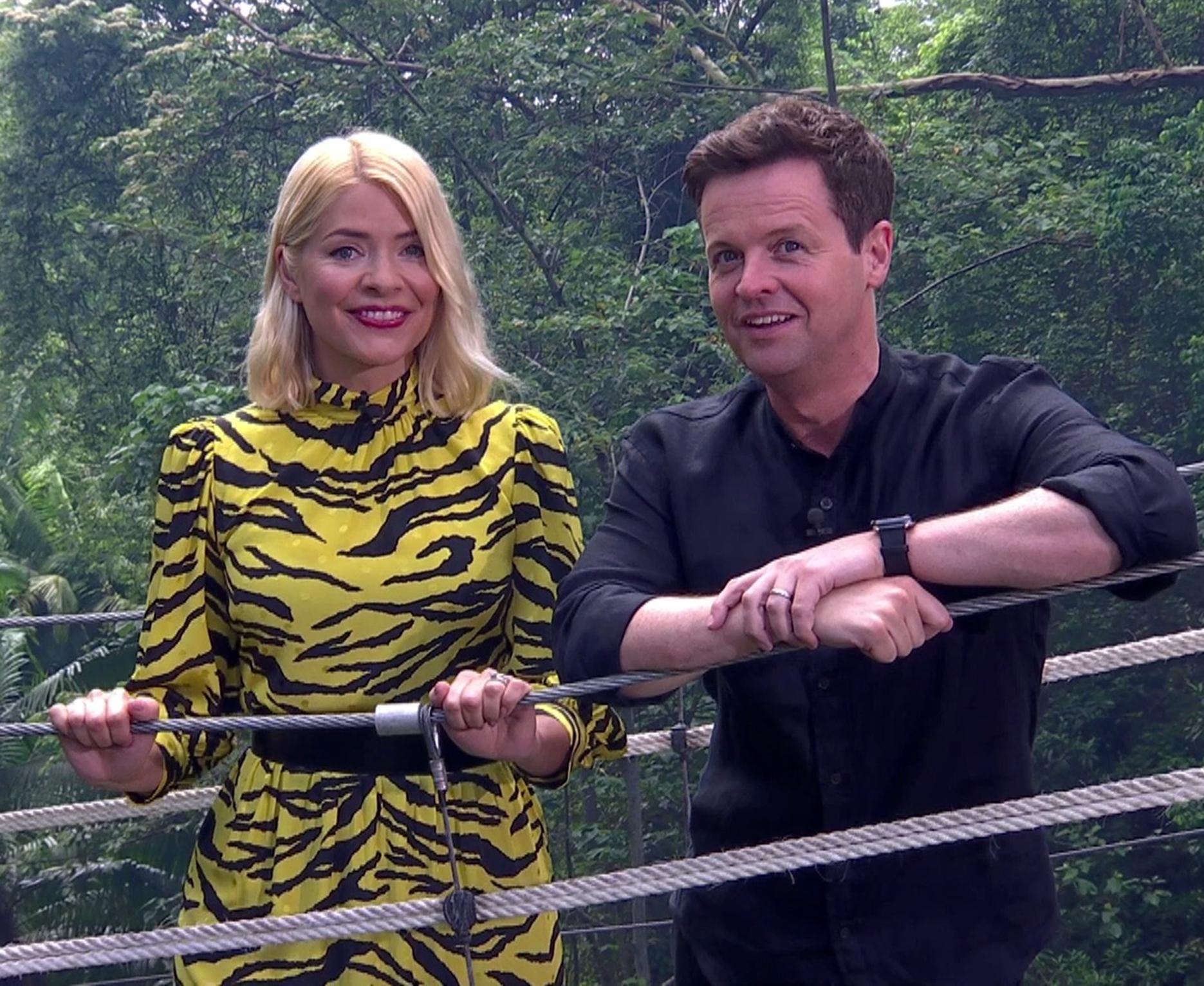 The TV star will be taking a break until the new year following her stint co-hosting I'm A Celebrity. 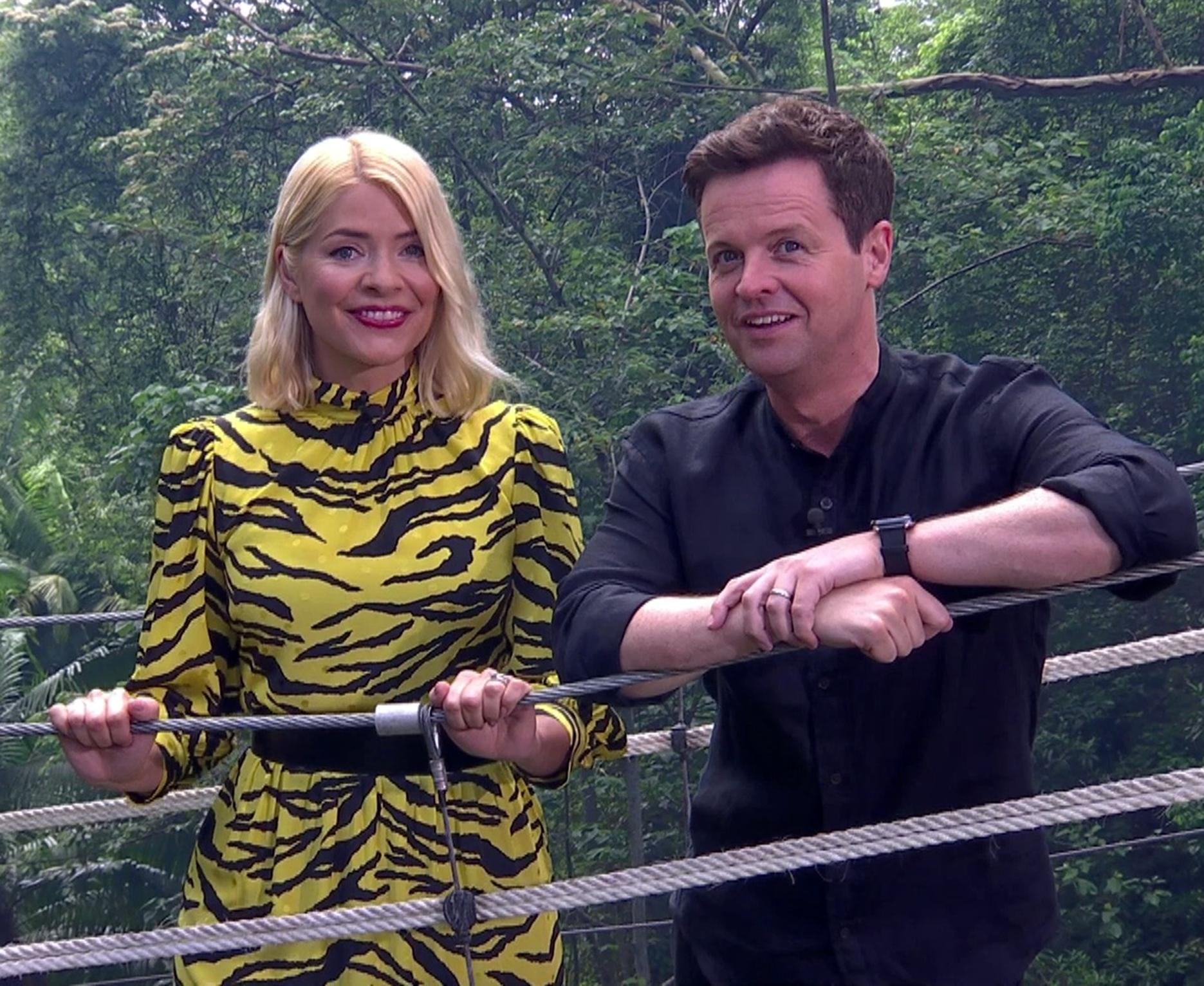 For the past few weeks, the 37-year-old mum-of-three has been filling in for Ant McPartlin and presenting from the jungle with Dec Donnelly.

But while the grand final was tonight, Holly won't be heading back to her day job anytime soon.

Her This Morning co-presenter Phillip Schofield confirmed that she was taking a break, with their first job together Dancing On Ice in January.

He wrote on social media: "Nope, she can’t get back in time, the first time we’re on telly together is @dancingonice in the new year." 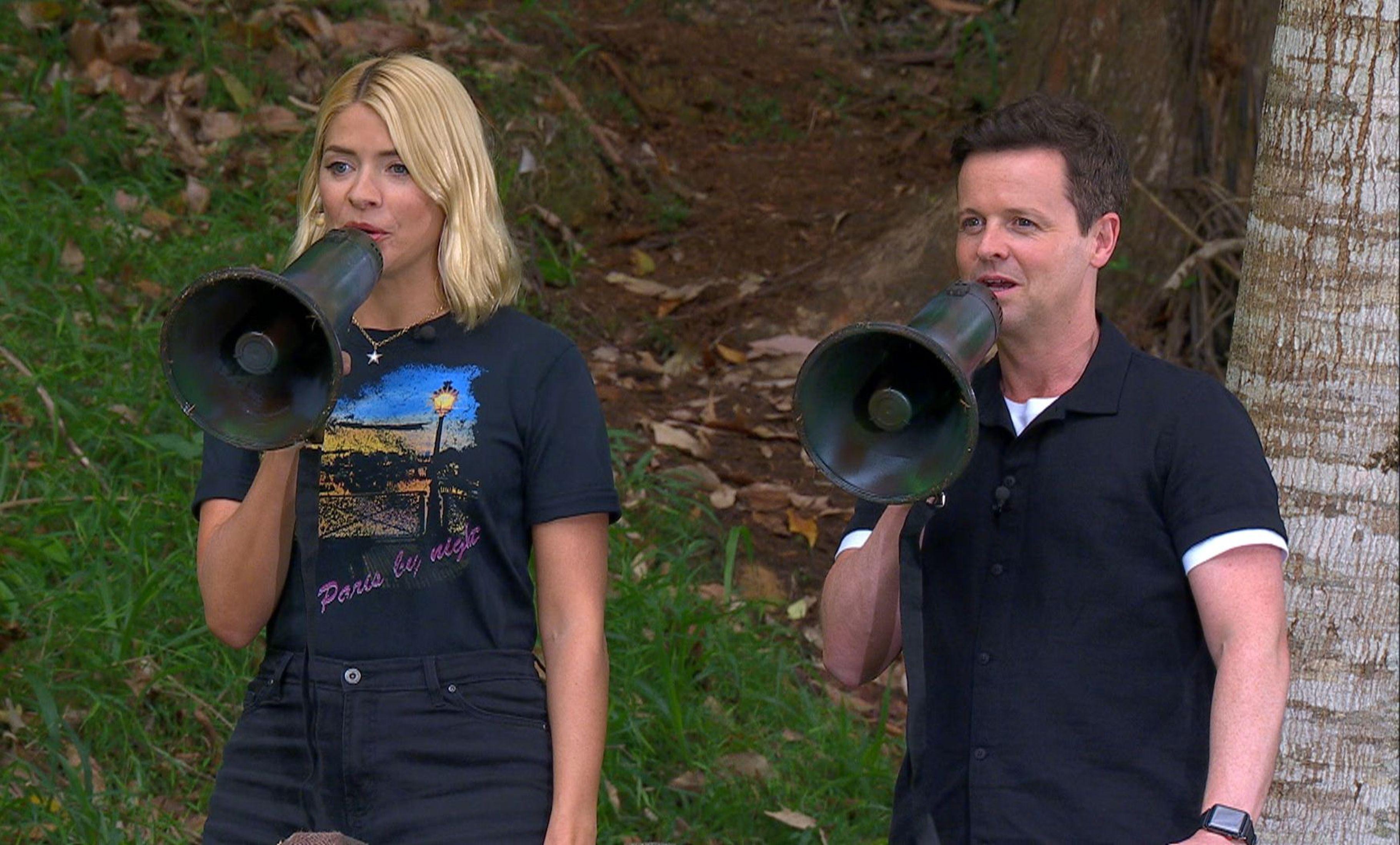 It comes as Holly said her I’m A Celebrity stint had been “magical” as she sat down for her final interview with Declan Donnelly.

She thanked her co-stars for helping making her experience of being Down Under so special after crowning Harry Redknapp King of the jungle.

She joined the show this year after Ant McPartlin took an extended break from the spotlight.

The star became an instant hit with fans, with many begging her to return next year. 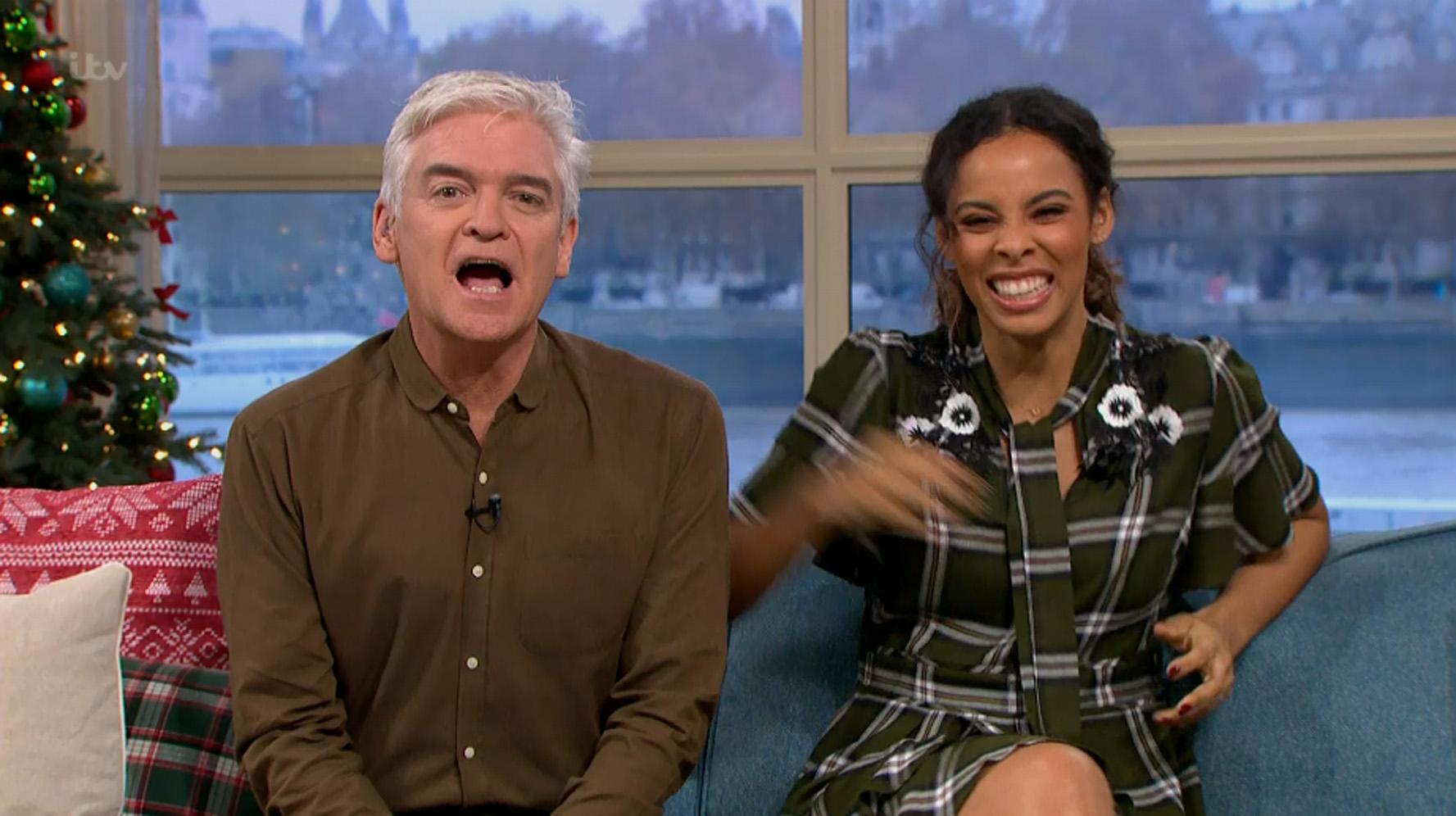 However it's believed this will be the final time Holly presents the show, as Ant is expected to return next year.

After the show ended, Holly opened up about how she’d found her experience of the show. She explained: “It’s been everything and more!

“I’m so glad I had this experience without having to eat anything.

“There is nothing like this place. It is so magical.”

Viewers at home praised her “hilarious” chemistry with Dec, with one tweeting: “Holly has done a stellar job alongside Dec!”

Another commented: “Well that's it for another year but I've enjoyed watching @hollywills with @antanddec Dec she has been amazing and she is such a lovely woman. You have been incredible Holly!”

Off Broadway Review: ‘The Jungle’