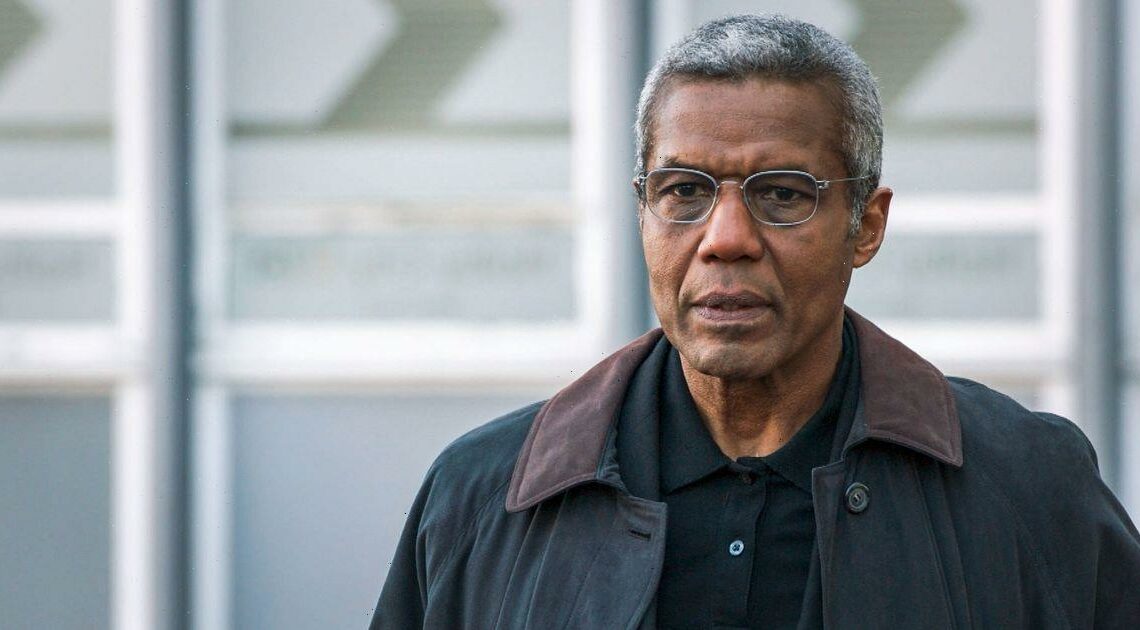 Ex-Holby City star Hugh Quarshie has admitted that his new role in an ITV drama feels "important", while some previous jobs have only "paid the rent".

Hugh is set to play Neville Lawrence in ITV miniseries Stephen, a sequel to The Murder of Stephen Lawrence released in 1999, which dramatises the real-life killing of teenager Stephen Lawrence.

Hugh is stepping back into the shoes of Stephen's father Neville Lawrence once again to explore another turning point in the case, set 13 years after the first drama.

Stephen was murdered in 1993 in a racially motivated attack, with the fallout of the case inciting plenty of cultural changes to the nation in terms of how we think about racism and policing.

Documentaries in the past have focused on how Stephen's parents, Neville and Doreen, fought tirelessly for justice for their son, whose life was tragically taken aged just 18. Speaking about taking on the role of Neville once again, actor Hugh Quarshie – famed for playing Ric Griffin in BBC medical soaps Holby City and Casualty – says it feels like one of his most "important" roles ever.

Hugh admitted he'd been "close to giving up" on his acting career "at least three times" over the course of his life – but the new ITV drama reaffirmed his love for the craft.

"I think for me, it reminded me why this job is worth doing," he told Daily Star Online. "I've come close to giving up at least three times over the course of my career.

"Some of the work I've done has paid the bills and the mortgage and so on, but it hasn't always seemed terribly important or significant. This one mattered, somehow, as did the first one."

Hugh continued: "It felt right to do. It felt important to do. The hope is, that in the multi-channel universe, this will get the audience that it needs and that it deserves."

He asserted that getting to play Neville again "certainly was, if you like, a reassurance or a vindication of being an actor."

It comes after Hugh spoke out about Holby City being axed, a year after he quit the soap in 2020.

Hugh told The Guardian back in June: "My understanding is they only found out an hour before released to the press – so no-one saw this coming."

He told the publication at the time: "I wanted a sustained long storyline on prostate cancer, and had a great idea for a whistleblower storyline.

"I am not sure whether they considered upping their game, making it more like ER rather than Doctors.

"Or if it is true they wanted to produce more stuff out of London, they could have moved to the same studio as Casualty."

Discussing the first time he stepped into Neville Lawrence's shoes, Hugh explained: "The first time around, they even etched his hairstyle into my hairline.

"This time around I felt that I had his impersonation in the bank, so to speak, but I had the feeling that it was gonna be kind of intrusive to ask a man whose son had been murdered 'how did you feel'?

"The fact is that none of us really look like the people we're impersonating and that was a kind of liberation in a way.

"The first time around I went to some lengths to sound like Neville and pick up some of his mannerisms and speech and behaviour.

"This time I looked at a lot of archive interviews and so on and tried to absorb his facial expressions but more about being faithful to the script, which, again, was very faithful to the story."

Stephen airs on ITV later this year, with The Murder of Stephen Lawrence available to stream now on ITVHub.

‘What If…?’ Review: An Enthusiastic Love Letter to the MCU’s Diehard Fans