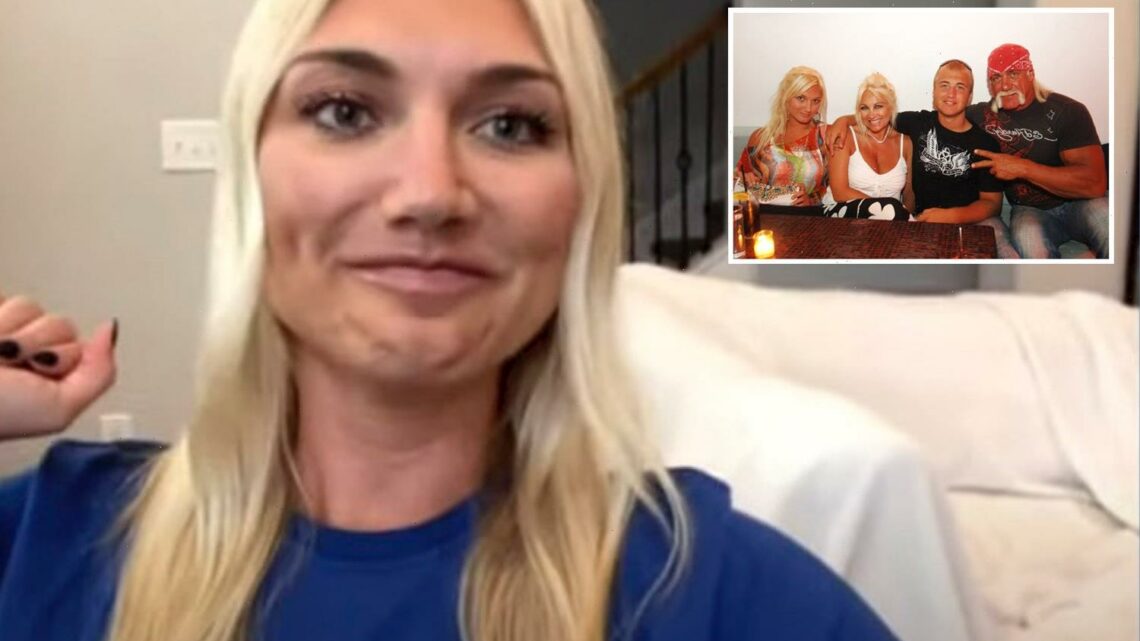 The singer/songwriter released the track on her YouTube Channel on Halloween leaving fans to welcome her back to the music scene. 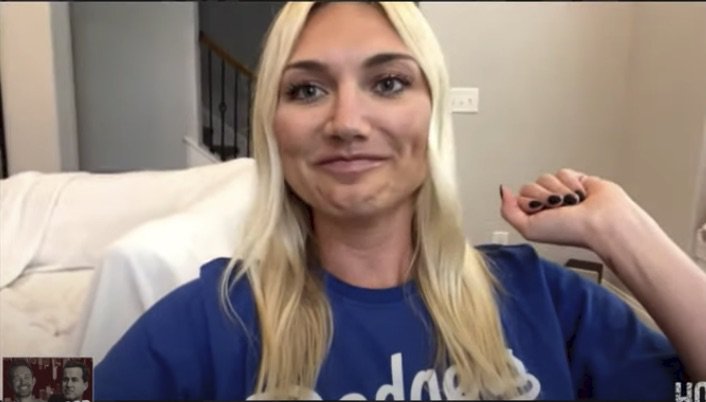 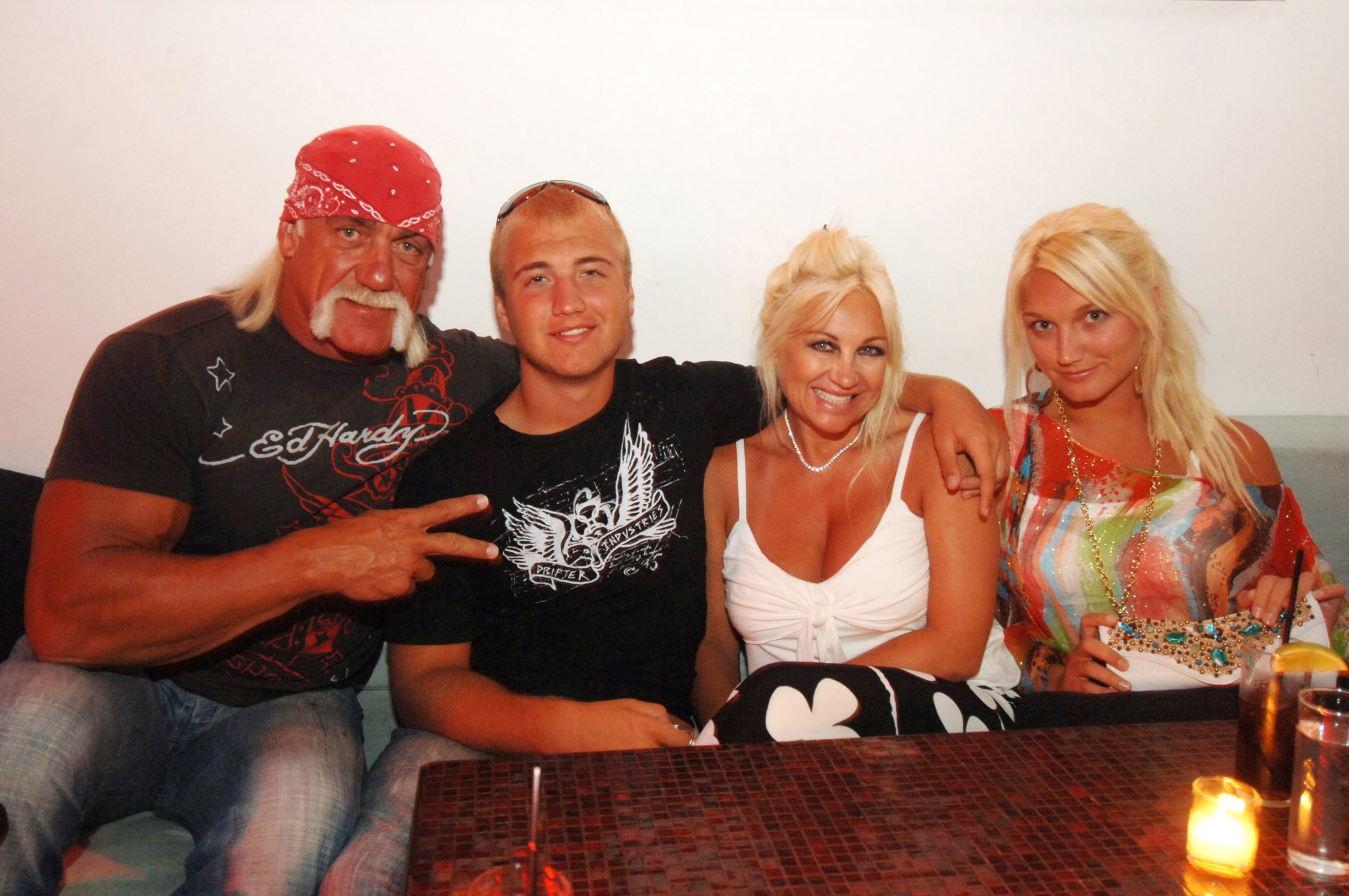 The pop song titled Better sparked a slew of comments from fans on the platform after the former reality star's years long hiatus from the entertainment industry.

One listener commended the track writing: "You are so great at pop music! Welcome back QUEEN!!"

A second person boasted the song commenting: "First listen and I loooooove it"

While a third person echoed the praise writing: "Yessss my r&b Brooke is back I love it"

Another agreed replying: "My favorite!!! Been waiting for her new music since forever!"

In her first in-depth interview in nearly three years, Brooke sat down with the Dax Holt and Adam Glyn for their Hollywood Raw podcast and discussed her plans for her music career.

"Starting Halloween, we're going to start pushing out some new music. I am going to release a little bit of my old stuff," she explained.

Brooke also talked about her roller coaster life, admitting that her family has been through "a lot of crap."

She said: "It's hard to have all your skeletons pulled out of your closet and just waved in front of everybody's face and humiliated to the world, and then (watch) our family just go through all this stuff."

The Everything to Me singer starred on the hit series Hogan Knows Best, which followed the trials and tribulations of her father Hulk Hogan and his family.

The show lasted from 2005 until 2007 when life became too real for the famous family.

Following her brother Nick's near-fatal car crash and accusations of Hulk's infidelity that eventually led to divorce, the show was shut down.

In 2008 – the then 20-year-old was asked to headline her own retooled spinoff — Brooke Knows Best, which ran for another two seasons.

When that show ended, the hopeful singer found herself back at square one.

But instead of wallowing in her misery, Brooke picked herself up, and found a job that reinvigorated her.

"I actually went and I waited tables at the JW Marriott and I was a cocktail server," she confessed on the podcast. "And I will tell you and I tell everybody this, I had the best time of my life doing that.

"That was so much fun. It was such a fun experience. There was such a great camaraderie."

Since then, Brooke has moved further away from the Hollywood lifestyle.

According to her website: "BB Designs by Brooke specializes in creating personalized, gorgeous designs for residential homes, and also provide fast, full-service installations for investment properties-making them competitive, stunning listings."

Back on the podcast, Brooke explained that she is reluctant to use her past in her future endeavours, for fear that people won't take her seriously: "I have actually built this business. I would say we're probably one of the top, if not the number one place that property managers and realtors send their clients to, because we do get stuff done fast.

"And if you're in the STR, short-term rental market, time is of the essence. All the time that decorators screwing around, having fun shopping, you could be making money, the clock's ticking."

While itching back into the entertainment business, Brooke reflected back on her life with pride, summarizing on the podcast: "From that time when I was broke down, I built myself back up. So I built my design business. I did the waiting tables thing, I did what I had to do and I didn't want to." 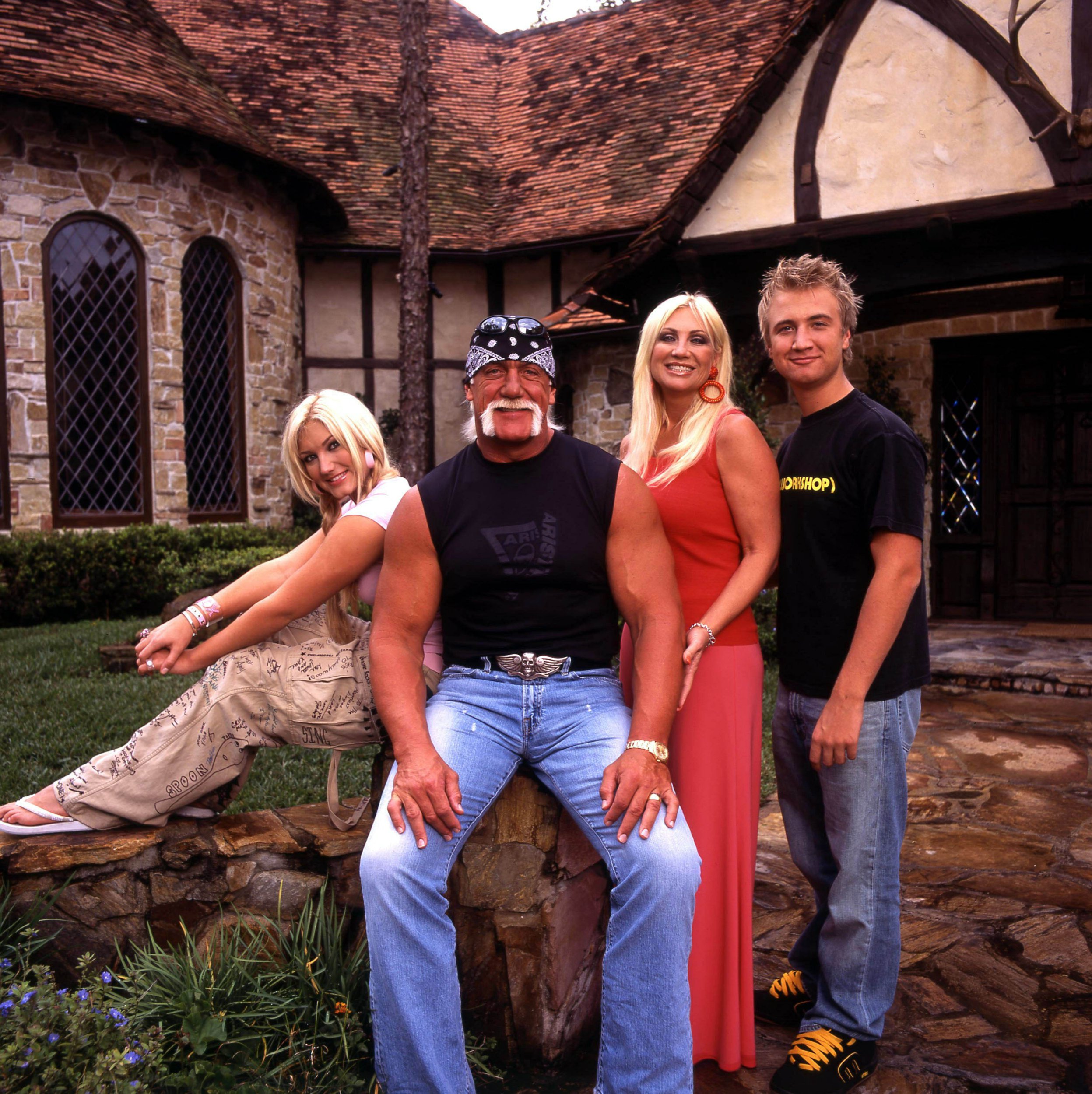 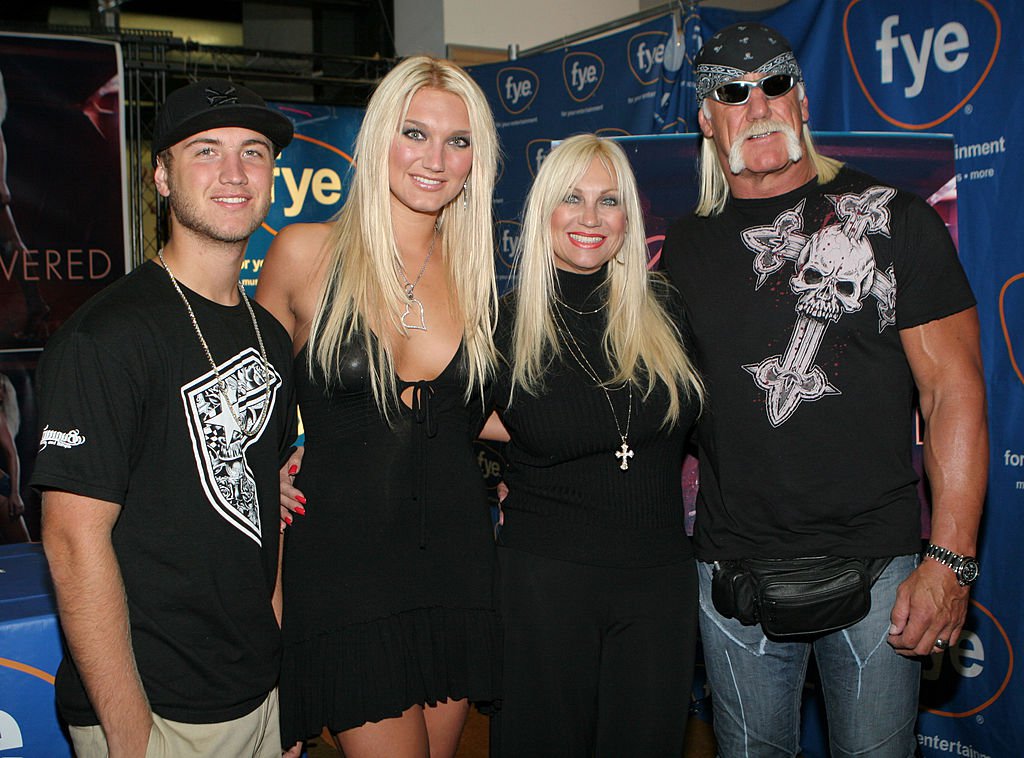 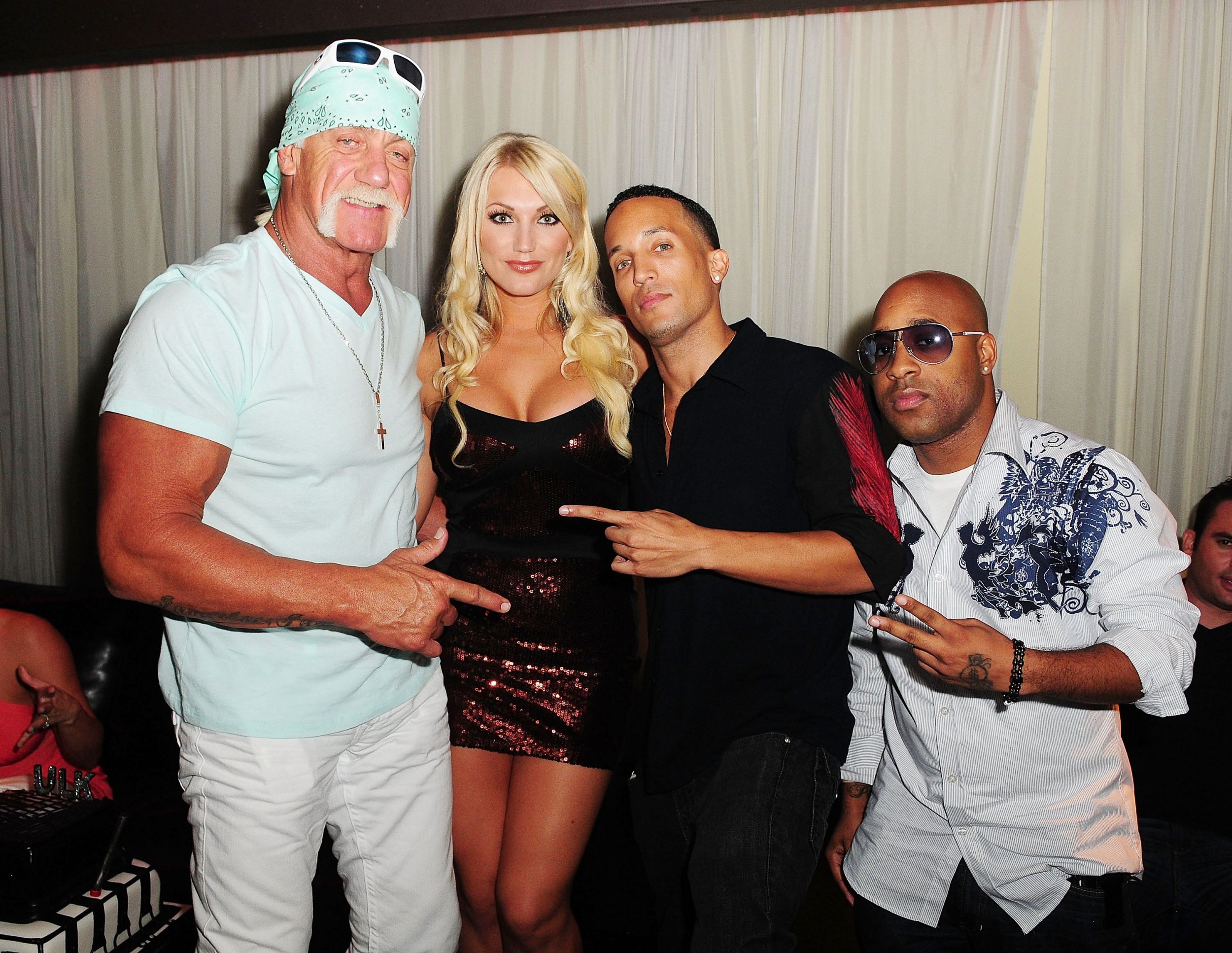