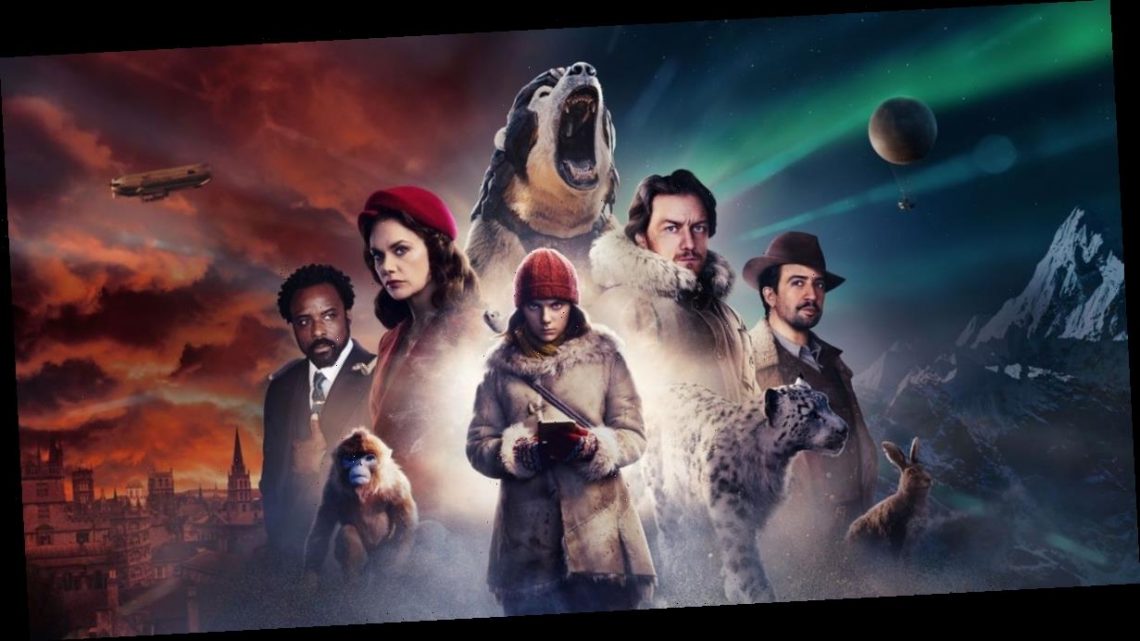 His Dark Materials controversies – why US readers got heavily edited version

Tonight will see the BBC's most expensive TV series ever premiere simultaneously both sides of the pond – but His Dark Materials is not without its fair share of controversies.

The trilogy by Philip Pullman – Northern Lights, The Subtle Knife and third book The Amber Spyglass – has been turned into a vast and sweeping £50million eight-part series, starring Dafne Keen as Lyra Belacqua, James McAvoy as Lord Asriel, Ruth Wilson as Marisa Coulter and Lin-Manuel Miranda as Lee Scoresby.

Despite not airing until November, the BBC has already commissioned a second series to pick up from the cliffhanger ending of the first.

It's not yet known how closely the show will stick to the same storyline as the books, but with Pullman as its executive producer, fans of His Dark Materials can rest assured it's got the author's full backing.

However, there are some parts of the trilogy that could make for an interesting reaction in America.

The first book, Northern Lights – which was called The Golden Compass in North America alongside the film of the same name – was flamed for promoting atheism and attacking Christianity, especially the Catholic Church.

It became number 8 on the top 100 Banned Books List of 2000-2009, with the Catholic League campaigning fervently against its sale.

"Each book becomes progressively more aggressive in its denigration of Christianity and promotion of atheism: The Subtle Knife is more provocative than The Golden Compass and The Amber Spyglass is the most in-your-face assault on Christian sensibilities of the three volumes," the League said in a statement.

Pullman himself actually confirmed the criticism against his book when he spoke out against the Church.

"In one way, I hope the wretched organisation will vanish entirely," he told the Guardian in 2002.

"…Whenever you get a political structure, with ranks and hierarchies, you get corruption; you get people who are more interested in progressing through those ranks than in doing good. Power corrupts."

Philip added: "[I]n my view, belief in God seems to be a very good excuse, on the part of those who claim to believe, for doing many wicked things that they wouldn't feel justified in doing without such a belief."

Perhaps in a bid to avoid yet more controversy, The Amber Spyglass was heavily edited before its release in North America over certain passages, including one in which it is heavily implied the two young teenage protagonists have sex.

A pivotal moment of the book comes when Lyra discovers her true feelings towards Will, sparked by him feeding her marzipan.

But the passage was rewritten for a more conservative readership, with all mention of 'sensations' removed from the American version.

Mother who murdered her sons could have been stopped
World News