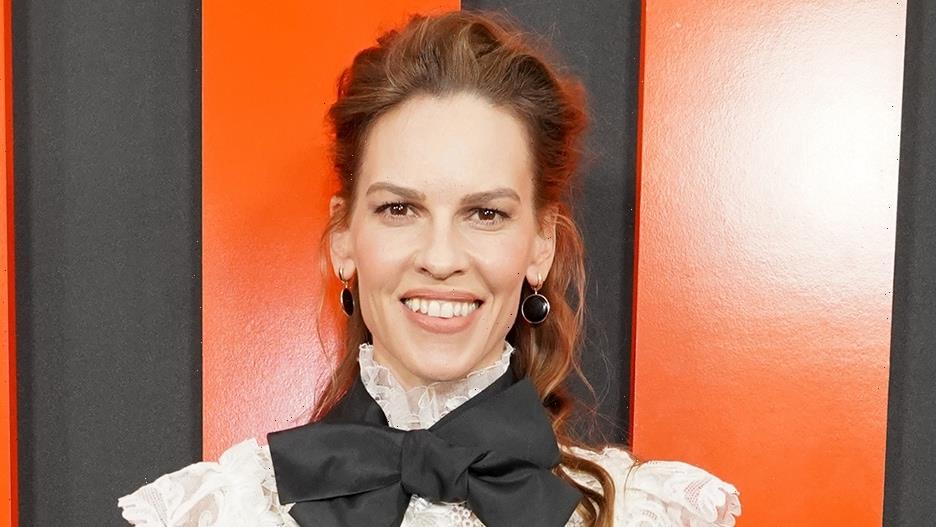 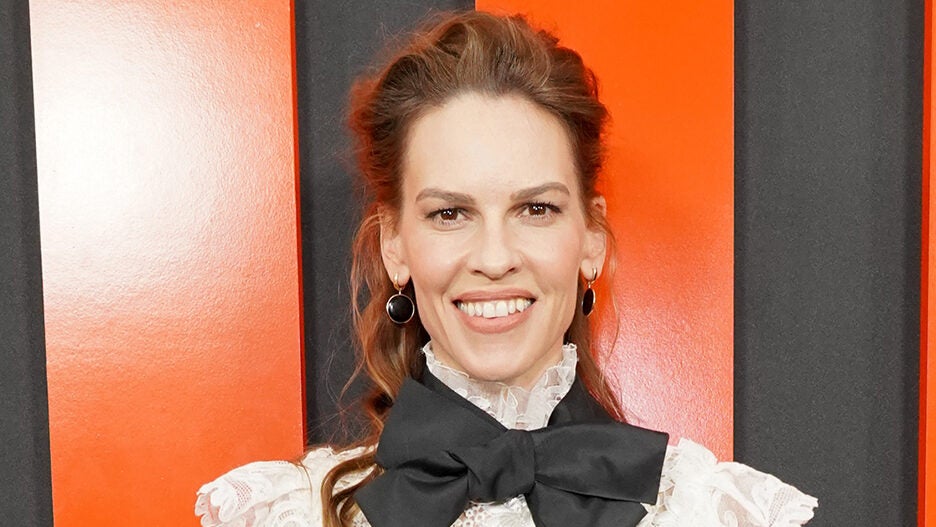 Hilary Swank and SAG-AFTRA have on Monday settled a lawsuit she filed last year in which she sued the Board of Trustees of the SAG-AFTRA health plan, demanding that they resume coverage of medical treatment for recurrent ovarian cysts.

Swank had argued that the board had made a sexist decision denying her coverage, arguing “there was no medically necessary reason to treat or monitor ovarian cysts other than for ‘infertility treatment.’” The lawsuit had even quoted Margaret Atwood’s “The Handmaid’s Tale”: “As all historians know, the past is a great darkness, and filled with echoes.”

“This matter addresses the shockingly antiquated question of whether the sole purpose of a woman, and specifically her ovaries, is to procreate,” the lawsuit read. “When faced with a claim for insurance benefits for the medically necessary treatment of ovarian cysts and endometriosis, the Trustees answered ‘yes,’ determining that there could be no possible reason to treat those conditions other than for the purpose of trying to conceive.” 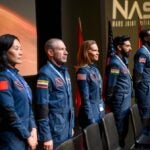 Terms of the settlement were not disclosed. Lawyers for Swank and representatives for SAG-AFTRA did not immediately respond to a request for comment.

Swank filed the lawsuit in September 2020, saying that she had to deal with ovarian cysts and endometriosis since 2008 and had previously had treatment covered under the SAG Health Plan. Following the SAG-AFTRA merger in 2012, Swank was transferred onto the new health plan that continued to cover her treatment until 2015, when she says the trustees pulled her coverage. And according to Swank, attempts to appeal through the guild’s administrative system at the time were rejected.

“It also just so happened that around the same time as when the Trustees no longer agreed to allow Swank’s claims, Swank was undergoing procedures to preserve her ability to conceive in the future,” the suit said. “Seizing upon Swank’s choice to keep her options open, the Trustees pointed to an exclusion in the Plan for ‘infertility treatment,’ relying on the notion that the only purpose of preserving the health of an ovary is to procreate.”

Swank had filed the lawsuit amid the pandemic at a time when rising healthcare costs pushed the trustees to make sweeping changes to its coverage lists.

Pamela Chelin contributed to this report.