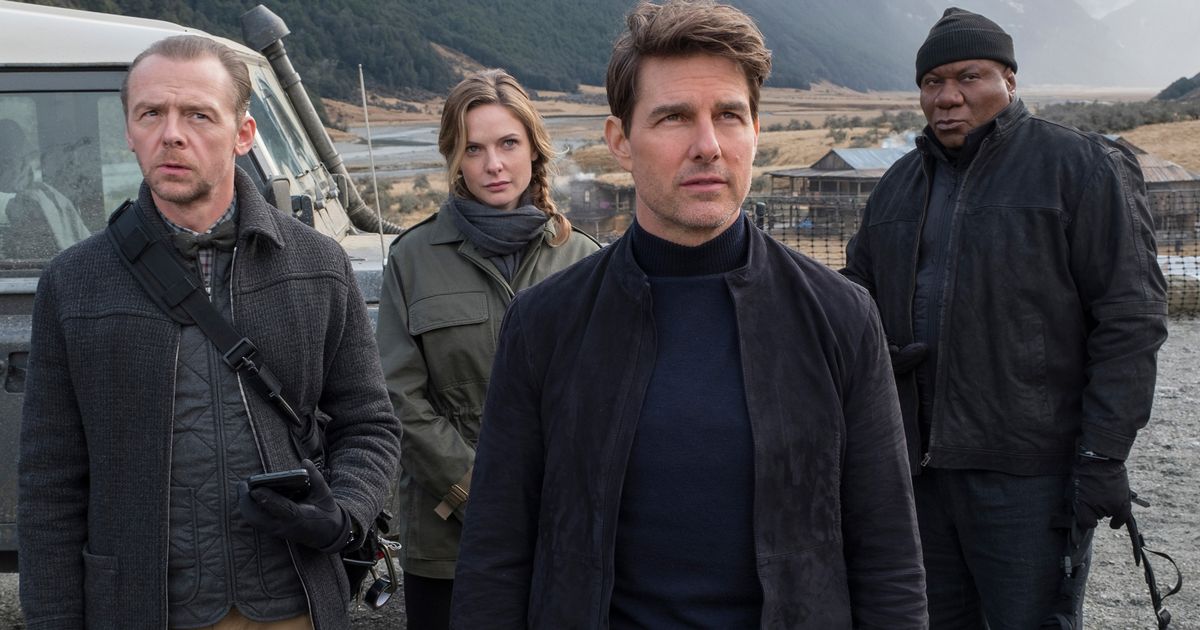 This year has seen a whole host of new movies – the good, the bad and the ugly.

It’s been an even better year for the box office, with two films landing straight in the top ten highest grossing films of all time – both from Marvel.

China has also had an even bigger impact on the box office, showing it’s not just a Hollywood game anymore.

Fantastic Beasts 2 just missed out on making the top ten, while Solo: A Star Wars Story made it into the top 20, but didn’t really punch as hard as it should have given its huge budget.

The year isn’t over just yet, but we’ve rounded up the highest-grossing movies of 2018.

There are a few surprises, few obvious entries and a few disappointing missing movies.

This is where things stand as we head into 2019.

Avengers Infinity War part one came with a hefty price tag, but it actually isn’t the most expensive movie ever made.

The blockbuster stormed the box office, more than covering its cost. It opened to $257.6 million in April, breaking the record previously set by Star Wars: The Force Awakens ($247.9 million).

To give you some context, it made in its opening weekend more than Justice League’s whole domestic run.

Infinity War became the fourth movie ever to cross the $2 billion mark. Disney must be loving it…it earned $7 billion worldwide, now that’s quite some pocket money.

Black Panther was big news in more than one way, it was the first superhero movie with a predominantly black cast, as well as having a black director in Ryan Coogler.

It was held up as a great step in the movie world when it comes to diversity and cultural representation, which paid off for Disney/Marvel as the movie raked in $202 million on its opening weekend making it the sixth biggest in Hollywood history.

It didn’t stop there either, Black Panther took in $700 million domestically, the third biggest US gross taking, behind Avatar at $760 million and Star Wars: The Force Awakens, $936 milion.

In America it also earned more than Avengers Infinity War – $20 million more to be exact.

Abroad Black Panther didn’t quite reach such dizzying heights, taking in $647 million outside the US, but it still surged past it’s other Marvel friends, such as Thor: Ragnarok, Spider-Man: Homecoming and Guardians of the Galaxy.

This is a bit of a weird one, critics weren’t very keen on Jurassic World and from most audiences reactions neither were they. Does it deserve its spot? Well, it’s not for us to judge when it comes to the highest-grossing list, we’ll save that for our best movies ranked.

Universal must be pleased with its takings anyway, and it should pat itself on the back for ranking among the top three studios without releasing a single superhero franchise.

Disney makes another appearance in the top ten with Incredibles 2. The highly anticipated follow up to the 2004 family friendly superhero animation was always going to do well, but the sequel set a record for the biggest animated opening ever taking in $182.6 million.

While most movies do about 35 per cent of their takings in the US, and 65 abroad, Incredibles decided to prove that all wrong. It did amazingly abroad giving it a 50/50 rough split. All of that definitely helped it topple over that $1 billion mark.

A bit of a perplexing entry again with Venom coming in at number five. Venom was panned by a lot of critics and looked set to bomb, so it’s surprising to see it so far up, but then again it does have Tom Hardy.

Venom has managed to fight it’s way past other 2018 successes, setting an all-time October opening record, as it made $80 million in its first weekend. China also took it under its wing, where it earned $260.5 million boosting it to $633 million out of the US.

Of course Ethan Hunt made the list. Any return by the agent that has kept the action franchise running for so long is bound to make an entry on the highest-grossing movies of the year.

The movie also set a franchise record at the box office before it even made it to the big screen. The movie’s opening takings came in just more than $61 million, then it went on to take more than $220 million in the US. It was a grower.

Deadpool’s return to the big screen wasn’t quite as a money maker as the first movie (which made $738 million), but it still smashed it. When you consider it was a R-rated movie, cutting down who could actually see it at the cinema, Deadpool 2 didn’t do too badly.

Deadpool 2’s takings – $318.5 million – make it the fifth highest grossing movie of the year in America. There’s also no sign of Disney taking away that R-Rating, with CEO Bog Iger promising it’s here to stay when Disney take over Fox.

This slow starter was on the face of it a ‘flop’ by MCU. Fans weren’t kind at first, but it just took a little time to build up.

It’s also a bit unfair comparing it to the other MCU movies, when you look at it compared to the other releases it’s actually done rather well.

Paul Rudd and Evangeline Lilly’s movie did particularly well in China where it took $121 million, it also took in $40 million more in the USA than the first movie.

The post-credits scene probably helped – it looked ahead to Avengers: Endgame…

It took ten years to get Bohemian Rhapsody to the big screen, with plenty of drama behind-the-scenes. It also opened to mixed reviews, with critics slating the timeline and how it dealt with Mercury’s sexuality, though Rami Malek’s performance was praised.

The Queen biopic has gone on to break records, becoming the highest-grossing musical biopic of all time, not just in the US, but worldwide.

We nearly ended up with a very different movie, with Sacha Baron Cohen starring as the band’s frontmate, but he left the project over artistic differences. What might of been ey?

Steven Spielberg returned with Ready Player one, the adaptation of the book of the same name. Coming off the back of BFG (2016), which ended up being his worst commercial movie ever and The Post, which also struggled, this was a good strong movie at the box office.

The Easter egg packed movie may have been met with mixed reviews, but fans took it under their wing thanks to its geeky references and a strong performance from Olivia Cooke.

Warner Bros probably expected a bit more from it, but Ready Player One took in $137 million domestically, which isn’t to be sniffed at.

12. Fantastic Beasts: The Crimes of Grindelwald

From Stevie Wonder to Laura Kenny and Sir Winston Churchill, we celebrate stars who were born premature and how you can help others

Mom Is Fatally Shot in Front of Her 2 Kids Before Crashing Car: 'She Was Pure Sunshine'
World News