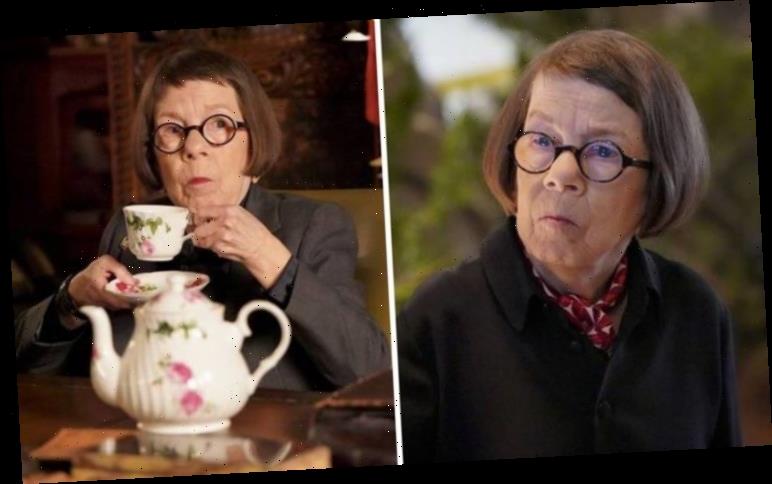 Hetty Lange (played by Linda Hunt) leads the way in NCIS: Los Angeles, providing the agents with their missions and giving guidance when needed in both professional and personal matters. She may have a strict façade but underneath this hardened exterior, she is very much at the heart of the operation in the CBS drama. So is there someone who’s grabbed Hetty’s attention when she is away from the office?

Who is NCIS: LA’s Hetty Lange married to?

Very little is known about Hetty’s personal life and she prefers to keep such matters private.

What is known is that she didn’t exactly have the best start in life as, before she was even born, her parents spent two years at a German death camp.

She was then raised by a Romanian family while she was in a refugee camp, but little else is known about her childhood.

Hetty kickstarted her career by joining the CIA when she was still in college which is where she met Clara Callen. 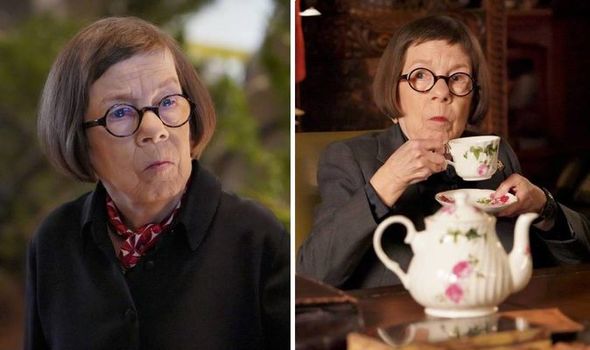 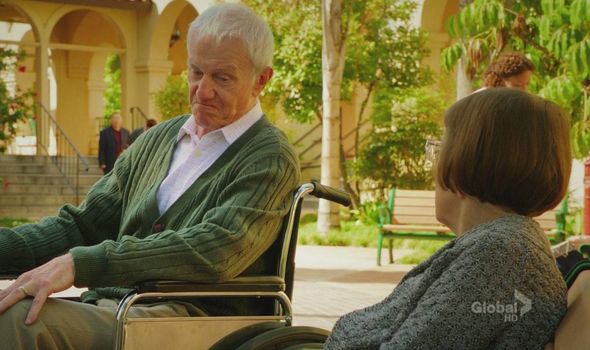 The Operations Manager took a liking to her straight away but she got in trouble with some dangerous people and was assassinated, leaving her two children G Callen (Chris O’Donnell) and Amy Callen (Lily O’Donnell) orphans.

Amy got lost in the foster system but Hetty was able to keep an eye on Callen throughout his childhood but when he started to get into more frequent trouble as a teen, she intervened.

Hetty adopted Callen and trained him up to be an agent to keep him on the straight and narrow.

After this, she adopted several other children who grew up to become agents as well so she does have a soft side when it comes to young people.

Unfortunately, the same cannot be said when it comes to Hetty’s love life. 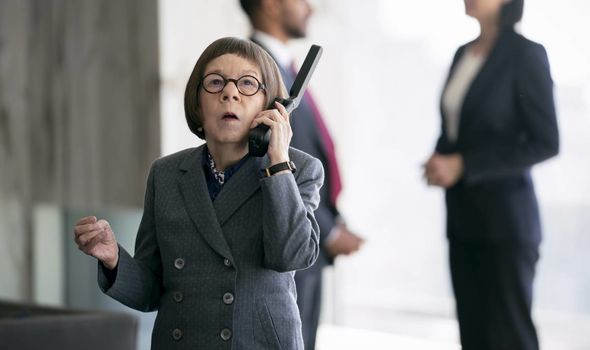 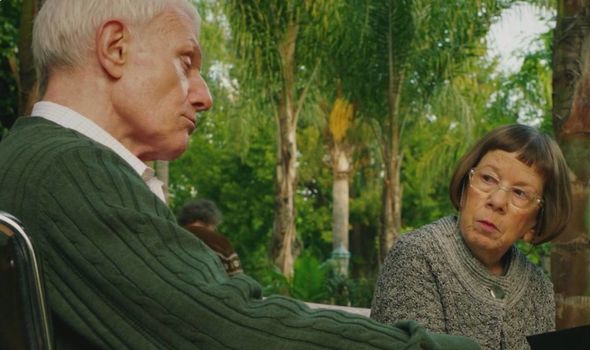 In all 12 seasons of NCIS: Los Angeles, there hasn’t been a mention of a romantic partner being on the scene for Hetty.

So as far as fans are aware, love has been missing from Hetty’s life for quite some time and she is currently not married.

This could be out of choice though, given the fact she is the head of the LA branch of NCIS.

However, there was one person who Hetty did refer to as her husband.

Branston Kohl (Raymond Barry) was a Stasi operative during the Cold War who kept a little black book which contained sensitive information on agents as well as assassinations which had been carried out.

After it was revealed he had this book, Kohl lost his status in the Soviet Republic and he was forced to change his identity to Branston Cole.

Following a heated incident, Hetty ended up shooting Kohl, causing him to have a stroke and was left legally blind.

The stroke may have also been one of the reasons for his early-onset Alzheimers.

He was then moved into an assisted living facility by Hetty who pretended to be his wife Sylvia Kohl.

She often visited him to fish for information but there were hints they had a bond.

Kohl’s story didn’t end well though as he was eventually hunted down for the vital information he knew.

Despite not being able to help with giving any of these details to Hetty, she agreed to continue to visit him.

However, not everyone was so understanding and when Hetty went to visit him one day at the facility, she found both him and an orderly had been shot dead.

The only small mercy? My darling Margaret went before I did