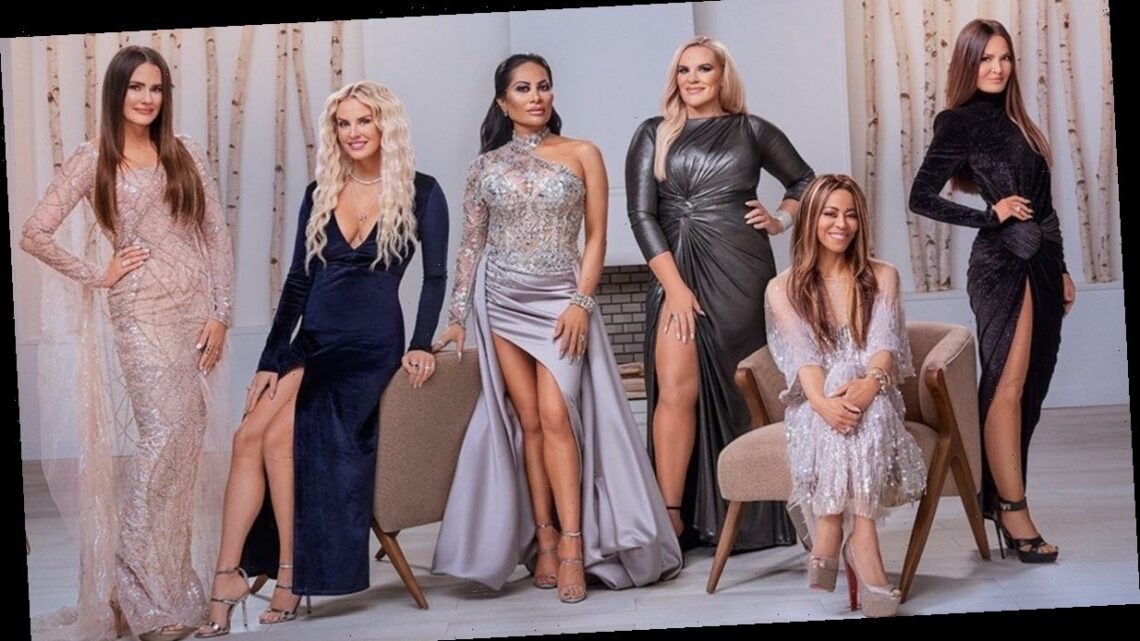 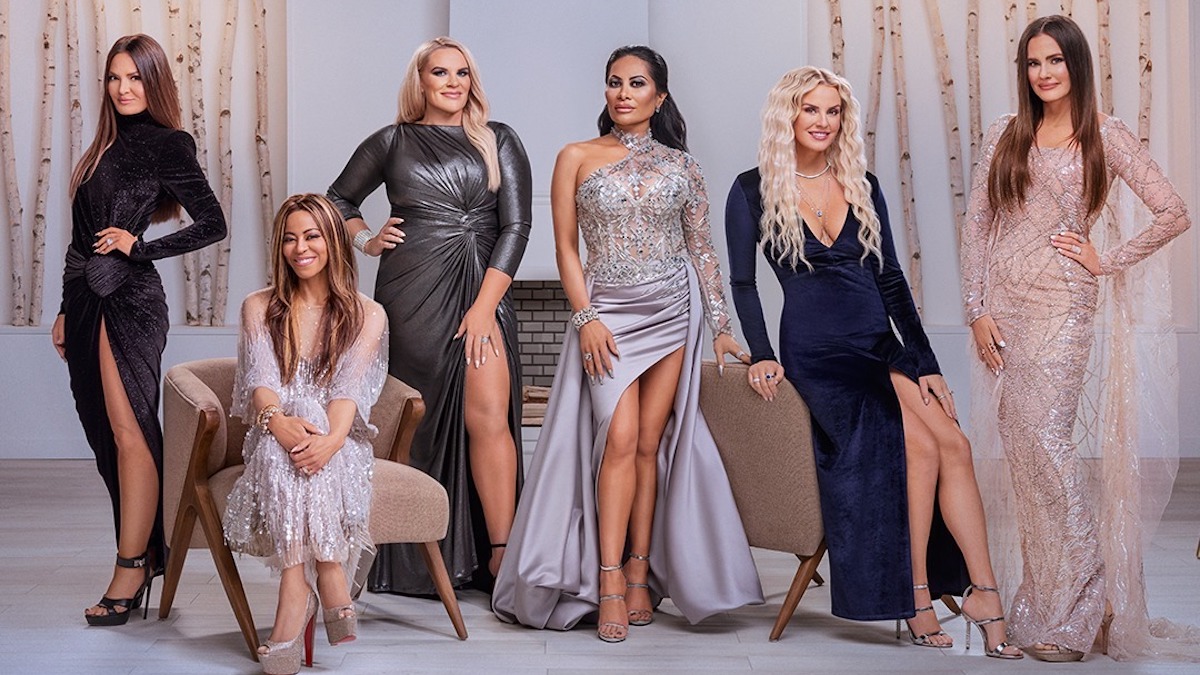 With the new Real Housewives of Salt Lake City cast members, viewers will see an interesting group of six women as they navigate through the region’s beauty, wealth, religion, and perfection.

While the show doesn’t premiere until mid-November, we’ve seen some of the key details about each of the RHOSLC cast members who were introduced last month.

Here’s what we know so far about Lisa, Mary, Heather, Meredith, Whitney, and Jen ahead of the Real Housewives of Salt Lake City debut.

Even though she was born in New York, Lisa has called Utah her home for 20 years. She owns a marketing company, several tequila brands, and is married with two children.

She’s considered “Mormon 2.0” due to not being as traditional and strict as others in the religion tend to be. Viewers will see her struggle in her quest to obtain perfection, which will also impact her friendships.

Mary and Robert have now been married for 20 years with a teenage son together. Based on early cast info, she’ll be on shaky ground with other cast members due to her unconventional past.

In a similar fashion to Lisa, Heather Gay is “Mormon-ish” and plays by her own rules regarding their religion. She was a devout Mormon from birth and was married to Mormon royalty for 11 years until getting a divorce. After that, she chose to distance herself from the religion and is now engaged in her self-discovery.

She’s now looking for love and attempting to find her voice while raising three daughters and working on her business, Beauty Lab and Laser. It’s a successful Med-Spa business where the RHOSC cast might often be seen during the episodes.

Meredith is one of three cast members who isn’t associated with the Mormon religion, as she is Jewish. She runs a business as a celebrity jewel designer with a store located in Park City. She also has a husband, Seth, and several kids in college.

@bravotv so excited for #RHOSLC

@bravotv so excited for #RHOSLC

She’s also described as “an ice queen with a knack for partying” and often hangs out with Jen and Lisa on the social scene. The show will spotlight rumors that swirl involving Meredith, leaving her to choose if she will keep it to herself or spill the beans to her friends.

Cast member Whitney Rose is a descendant of “Mormon Royalty.” However, she chose to leave the Mormon church 10 years ago due to having an affair with her boss.

Weeks after leaving the church, she and her boss decided to leave their partners to marry one another because Whitney was pregnant. She and that boss, Justin, have remained married for 10 years with two kids, Bobbi and Brooks.

Whitney currently owns Iris and Beau, a skincare line. In addition to trying to navigate life outside of the Mormon religion, she’s got to parent her struggling father. Part of RHOSC will include Whitney dealing with “scandalous rumors” related to her “progressive relationship.”

Jen Shah, from Mormonism to Islam

Jen Shah is a Tongan and Hawaiin who grew up in Salt Lake City. She was originally a Mormon and often felt she was an outsider within the traditionally white religion. After learning about the “historical treatment of black people” in the religion, she converted to Islam.

Jen’s currently married to husband, Sharrieff, and has two children. She’s the CEO of three marketing companies and is considered “queen of her house and businesses.”

Viewers will see that Jen is one who loves to host parties, sparing no expense when she does. She’ll regularly be dressed in designer brands and goes from zero to 100 fast with a “sharp tongue.” That could land her in some major drama with fellow cast members. However, based on some of Jen’s social media posts on Instagram, she may be an early fan favorite.

With all of the unique backgrounds and personalities in the mix, RHOSLC looks to be another compelling Housewives series on Bravo!

The Real Housewives of Salt Lake City premieres on November 11 at 10/9c on Bravo.