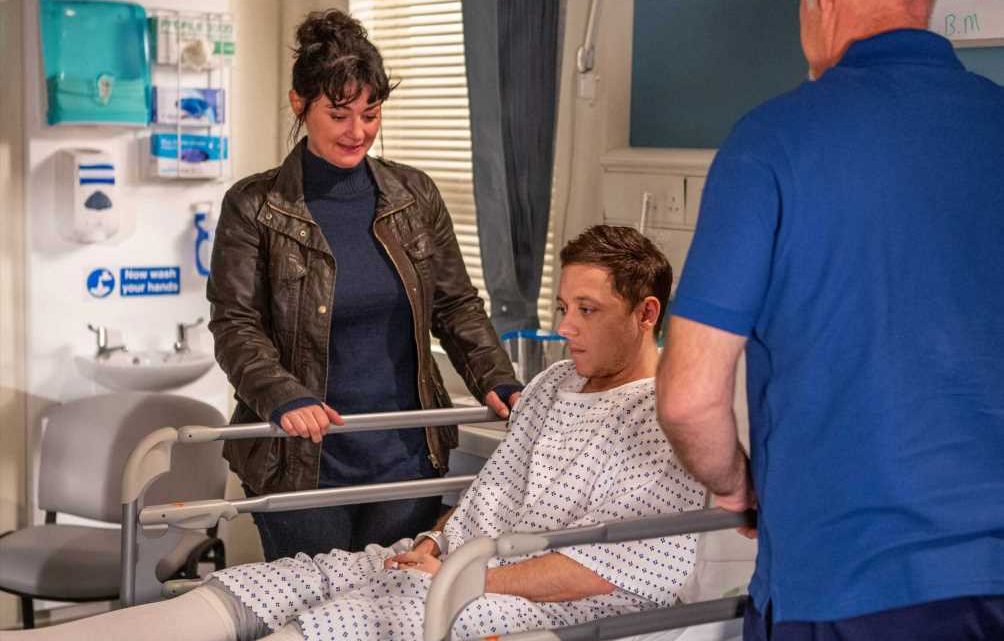 TODAY is a big day for Matty Barton in Emmerdale as he goes into hospital for his top surgery.

But how will the operation change the character? Here’s what we know… 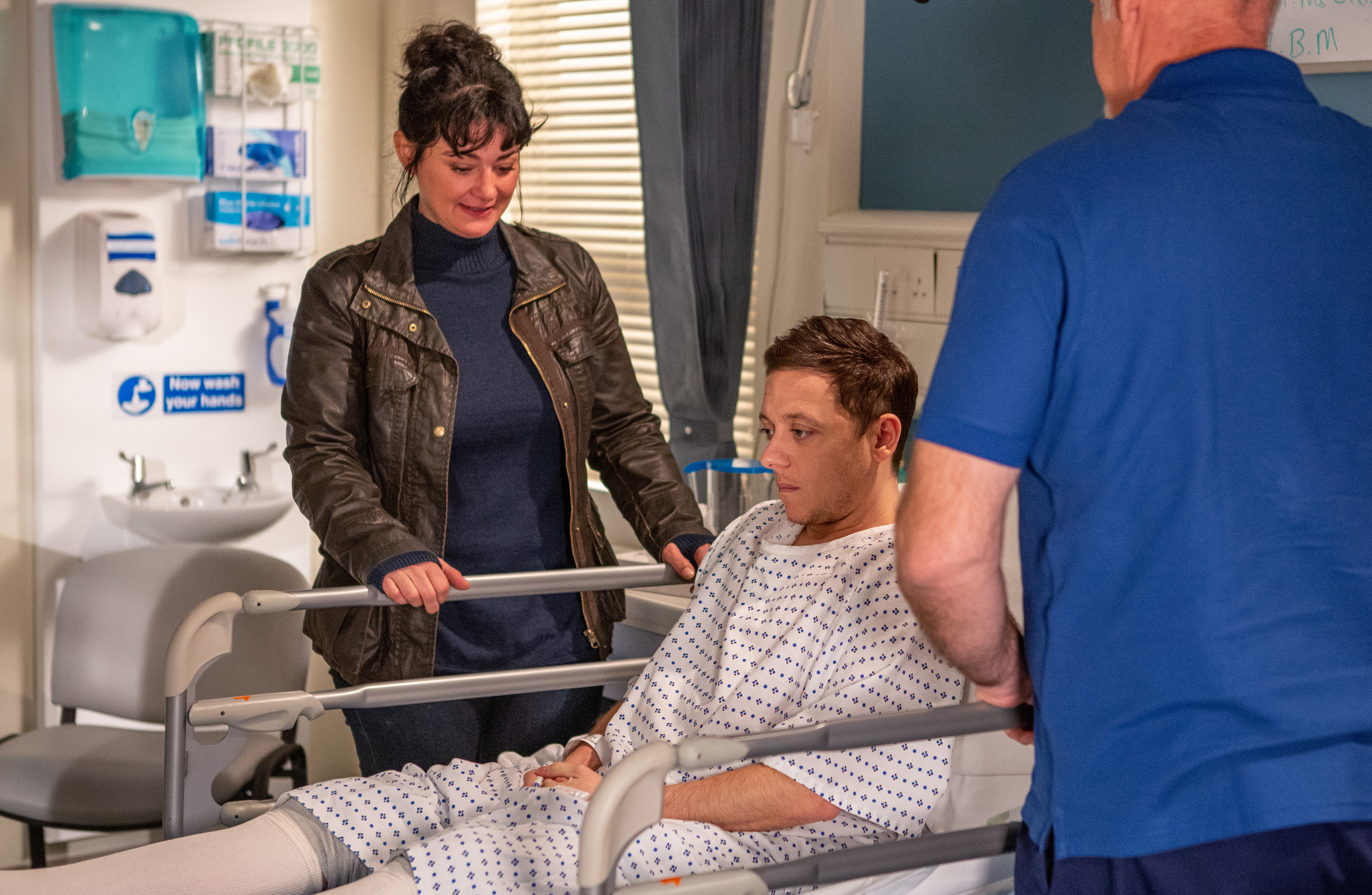 What operation is Matty Barton having in Emmerdale?

Matty is set to have his top surgery in Emmerdale, which is the next stage of his transition.

Emmerdale fans know that Matty was once known as Hannah, but transitioned during his time away from the village, without the knowledge of his family as he feared their reaction.

Top surgery is defined as surgery performed on the chest as part of gender reassignment, especially to remove breast tissue and produce a masculine appearance of the chest in female-to-male surgery.

How will the surgery change Matty?

Actor Ash Palmisciano who’s played Matty since last year recently spoke out about how having the surgery will affect him as a character.

Speaking to Digital Spy he said: ‘It's a very exciting point in Matty's story.

"I think we're going to see a big change in him after this surgery.

"He's going to be a lot more confident, even down to the way he stands and the clothes that he wears.

"He's going to be a new confident guy and it may even improve his relationships in the village, whether that be romantically or friendship-wise.

“It's really exciting because it's the start of his life in the village. It's going to be a really new and fresh way of living for him, so it should be great.”

He went on to say that Matty has been waiting so long to have the surgery and he’s delighted it’s being done.

But he’s also nervous about going under general anaesthetic and whether or not the surgery will be as life changing as he hopes.

Matty suffered a humiliating attack over Christmas when a vile ex-boyfriend and his thug friends tried to take Matty’s top off.

Moira’s also really apprehensive about the operation as she’s terrified of losing her son after losing her daughter Holly to a drug overdose a few years ago.

She’s also unlikely to see her other son Adam any time soon as he’s on the run after taking the blame for Emma Barton’s murder, when it was really his mum.