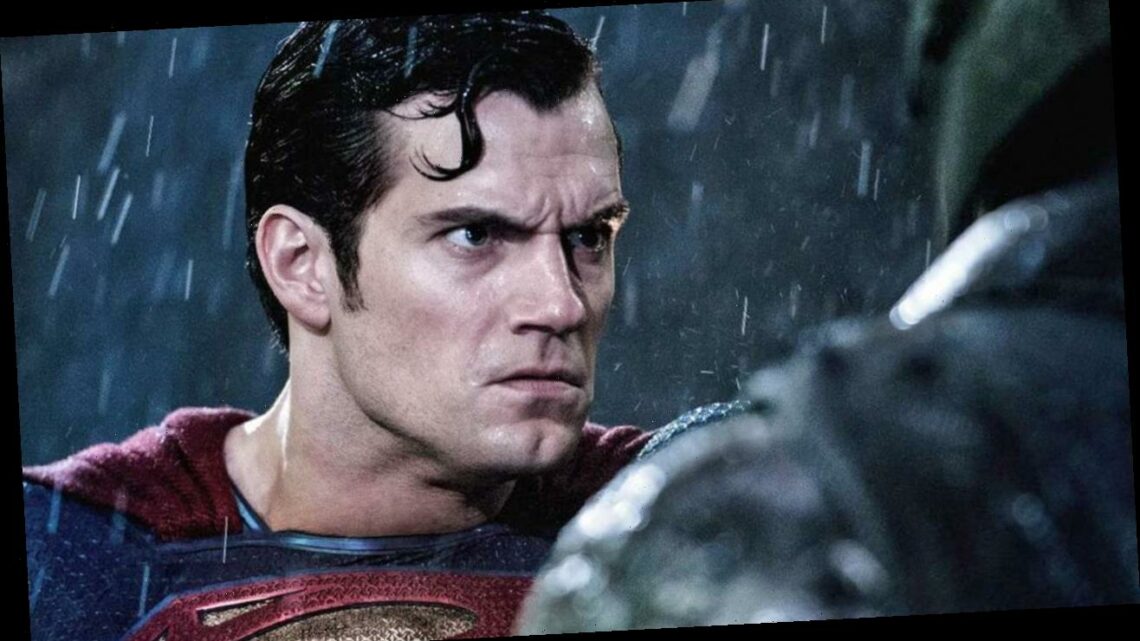 Justice League has a lot of awkwardness surrounding it, from its mixed reception to the mess surrounding the will-they-won’t-they Snyder Cut. In a recent interview, Henry Cavill, who plays Superman in the DC film series, has said that his role in marketing the film was basically impossible, due to the fact that his character was meant to be dead following the events of Batman v Superman: Dawn of Justice.

In an interview with Empire Podcast (via CheatSheet) for the release of Cavill’s new Netflix movie, Enola Holmes, Cavill has reflected on his role in Justice League. The issue was that Cavill’s Superman had been killed off at the end of the previous film Batman v Superman, and while his return for Justice League was basically inevitable, he says the marketing for the film still felt like it needed to treat it as a secret.

“It was one of those weird situations where I guess… no one really knew what they wanted, and it was like ‘Hey, we need Henry on the press tour, but let’s not tell anyone he’s in the movie,'” Cavill explained on the podcast. “I was like ‘Okay, well, it’s going to be super awkward for me, guys. Thank you for giving me an impossible scenario. I’m just going to say to people: Well, yeah, I was here for moral support. I made the tea. I made the tea for an entire movie.’ I’m pretty sure that no one bought it.”

You might remember that GameSpot’s coverage of Justice League prior to its release in 2017 shows how much of a non-secret Superman’s return was at that point–it was obvious for everyone to see.

Beyond the awkwardness in promoting the film, due to reshoots that became necessary, CGI had to be used to remove the mustache Cavill had grown for Mission: Impossible – Fallout. That led to a bizarre look for Cavill’s upper lip in certain scenes.

While October reshoots are planned for Zack Snyder’s version of Justice League, which is being extended to a four-part mini-series for HBO Max, Cavill has said he isn’t shooting any extra footage for his role as Superman. He has weighed in on the project recently, saying that he’s “really excited” to see Snyder’s original vision for the film come to fruition. Cavill has also said that he would like to continue playing Superman, if given the chance.

Meanwhile, there has been some controversy over the original filming process once Joss Whedon took over as director. Cyborg actor Ray Fisher has alleged unprofessional behavior on the part of Whedon, among others, with Aquaman actor Jason Momoa expressing his support for Fisher.

Josh Duhamel Premieres Trailer for His Directorial Debut Buddy Games: It's Been 'the Most Rewarding' Journey