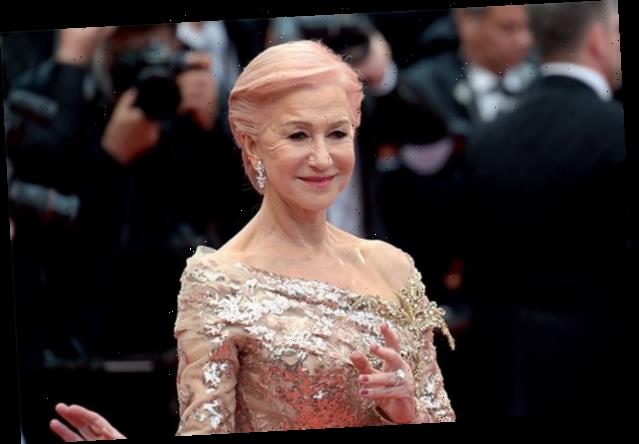 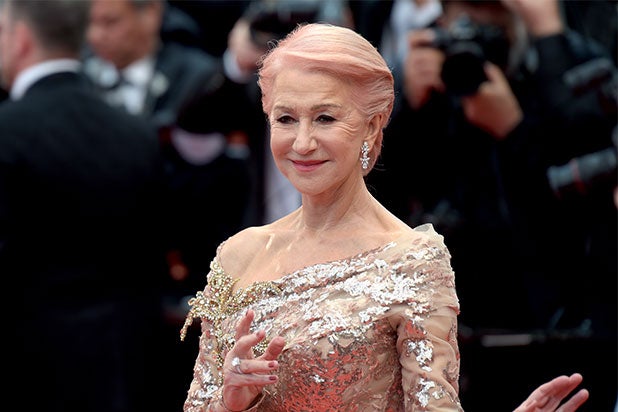 Lionsgate has signed on Helen Mirren to star in “White Bird: A Wonder Story,” a spinoff of the hit 2017 inspirational film that starred Jacob Tremblay as a boy with a rare facial deformity.

Also starring Gillian Anderson and directed by “Christopher Robin” filmmaker Marc Forster, “White Bird” sees “Wonder” cast member Bryce Gheisar return as Julian Albans, the antagonist of “Wonder” who bullied Auggie Pullman for his deformity and was suspended and later pulled from school by his mother — played by Gillian Anderson — for his actions. Mirren will play Julian’s Jewish grandmother Sara, whom the boy is sent to live with in Paris. During his stay, Julian learns about his grandmother’s past, hiding as a child in Nazi-occupied France with the help of a classmate and his family.

“I am deeply honored to have Helen Mirren join us on this journey,” said Forster in a statement. “Beyond being a brilliant actress, Helen brings an immeasurable level of depth, humanity, and empathy to her roles, elevating any project she is a part of. She is a true artist and I couldn’t be more excited to have her alongside our incredibly talented cast.”

“Helen Mirren is a screen legend – one of our industry’s most accomplished and talented actresses – so, obviously, it’s hugely exciting to know that she loves this story as much as we do and wanted to be a part of it,” said Lionsgate President Nathan Kahane. “We’re equally excited to showcase Ariella and Orlando’s talents – as they take on their first major roles, they’ll bring heart, emotion, and magnetism to their performances and we are thrilled Bryce will return to bridge his role from Wonder. White Bird: A Wonder Story is the kind of movie that the world needs now and it’s a thrill to have these incredible actors bringing to life this story of compassion, empathy, kindness, and hope.”

Mark Bomback, co-writer of “War for the Planet of the Apes,” will adapt the screenplay from R.J. Palacio’s novel of the same name. “Wonder” was a surprise hit for Lionsgate back in November 2017, earning strong reception from critics and audiences alike and grossing $305 million worldwide against a $20 million budget. The film also stars Ariella Glaser and Orlando Schwerdt as Sara and her friend in WWII flashback scenes. “Wonder” producers David Hoberman and Todd Lieberman will return for this project through Mandeville Films alongside Palacio. Renée Wolfe, who is a partner in Forster’s 2DUX2, will serve as executive producer with Alex Young for Mandeville. James Myers and Aaron Edmonds are overseeing the project on behalf of Lionsgate, with filming having already started in Eastern Europe.

Mirren is represented by CAA, and the signing was first reported by Deadline.

Wild Australian Sheep Gets Sheared Of 78 Pounds Of Wool