Home » TV & Movies » Has Abigail Heringer Dated Anyone Else From Bachelor Nation? 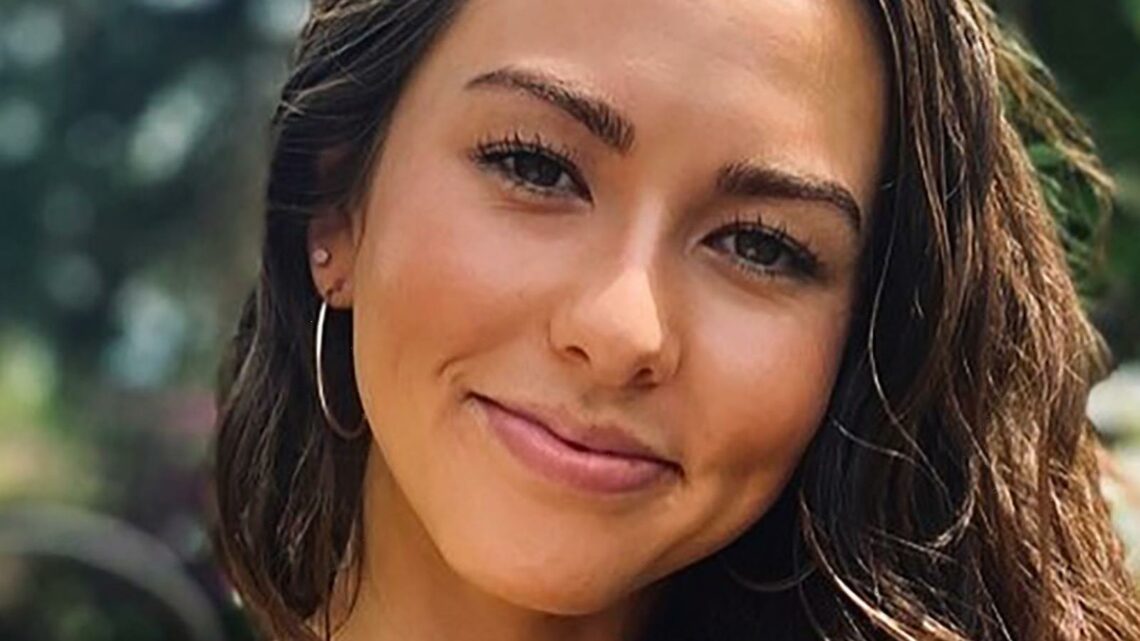 Has Abigail Heringer Dated Anyone Else From Bachelor Nation?

Abigail Heringer first appeared on Season 25 of “The Bachelor” as one of 32 women vying for Matt James’ heart. However, Abigail immediately stuck out from the crowd (and made “Bachelor” history) as the show’s first deaf contestant. Her vulnerable admission of her deafness, coupled with the clear chemistry she shared with Matt, prompted him to give Abigail the coveted First Impression rose. Though she was a fan favorite throughout her time on the show, Abigail was eventually eliminated in week seven, and Matt went on to find love with controversial contestant Rachael Kirkconnell.

Even though things didn’t work out with Matt, Abigail has no regrets about her time on the show. “I was really scared when I decided to come on just because I think people view the hearing community and then the Deaf community … as black and white,” she shared on an episode of “The Women Tell All” (via People). Adding that she “had no idea how people were going to receive me,” it was therefore refreshing that she was “blown away” by the positivity of fans and Bachelor Nation. In July 2021, ABC broke the news that the stunning brunette would be looking for love on the beach — more specifically on the upcoming season of “Bachelor in Paradise,” airing August 16. But has Abigail dated anyone from Bachelor Nation since splitting with Matt? Let’s investigate. 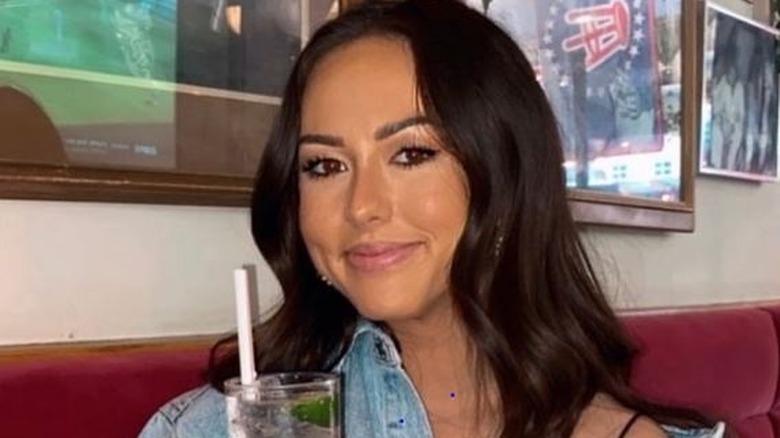 In May 2021, Heavy reported that Abigail Heringer was spending time in NYC with some gal pals from “The Bachelor” — namely, Serena Chew, Kit Keenan, and Rachael Kirkconnell — when the group was joined by other members of Bachelor Nation. Things seemed innocent enough until Abigail shared an image to her Instagram Stories that showed “Bachelor” alum Mike Johnson nuzzling into her hair. Mike’s positioning looked more than a smidge romantic, and the picture sent fans into overdrive. As of this writing, a Reddit thread shipping the pair has 211 comments and 2,400 upvotes, proving there’s a whole lot of people in the fandom who feel the sparks between these two. “Mike’s position looks super intimate to me … can’t determine if there’s anything actually happening, but at least at the moment this photo was taken they were flirting,” one Redditor commented. Another hilariously added that, “the last time I was this close to a guy friend we ended up hooking up.” Make of that what you will!

Abigail isn’t the only woman Mike has been linked to since leaving season 15 of “The Bachelorette.” After leaving a flirty comment on Demi Lovato’s unedited bikini pic in September 2019, multiple outlets reported that the two had gone on a date, though the fling quickly ran its course. Clearly, Mike has a thing for brunettes!