Home » TV & Movies » Hannah B and Ben S should be the new Bachelor power couple, according to fans 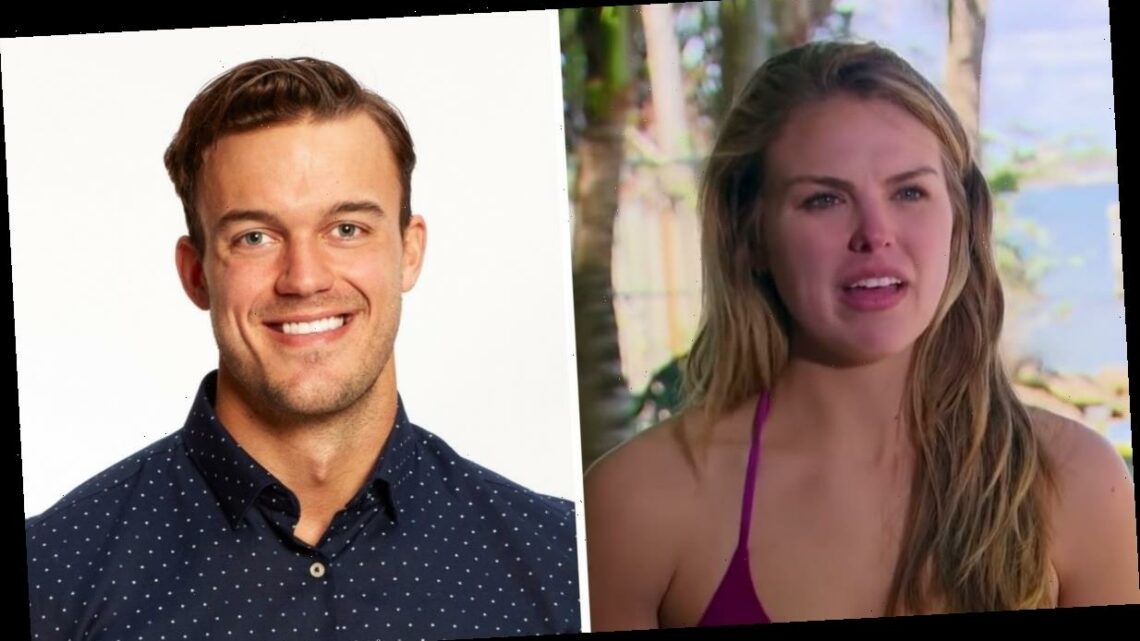 Hannah B and Ben S should be the new Bachelor power couple, according to fans

The Bachelorette star Hannah Brown remains single after her time on the show.

She got engaged on the finale to Jed Wyatt, but they ended their relationship soon after because she realized he had been lying to her.

He hadn’t told her about a relationship he had at home with a woman, who was seemingly waiting for him to come back home, as she was under the impression he was doing the show to market himself and his music.

Despite trying to make it work with Tyler Cameron, Hannah remains single. But Bachelor fans have an idea about who can make it work.

A Bachelor fan account summarized the latest gossip, sharing that a lot of people have apparently been “shipping” this idea of Hannah and Ben together. 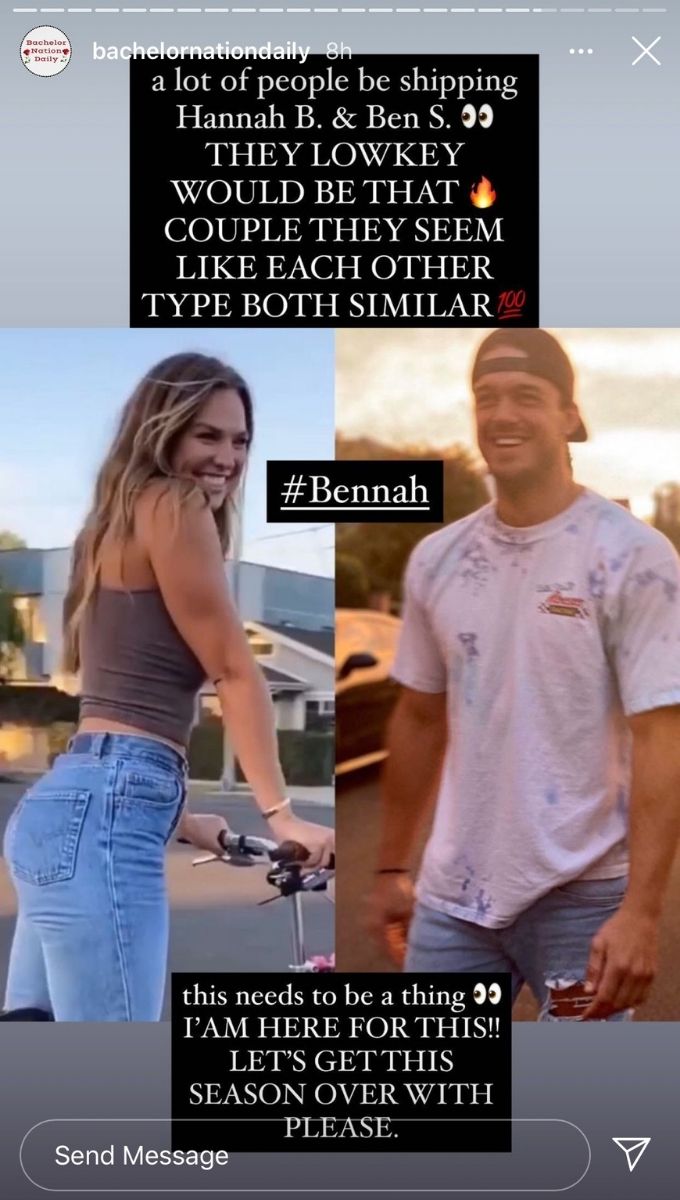 The account added that this needed to be a thing and that Ben needs to hit up Hannah so they could try and work something out.

But, who is Ben S, and how far does he make it on Clare’s season?

According to Stylercaster, Ben survives Clare’s season and ends up on Tayshia Adams’ season. He ends up going pretty far and the website concludes that he could even be in Tayshia’s final two. Reality Steve claims that Ben’s sister Madelyn had reportedly been emailing people about her brother’s place on The Bachelorette.

And Hannah still may have a chance, because Reality Steve has also has revealed that there is no happy ending in sight for Tayshia. She may have walked away from the two final relationships she had left.

Hannah B has moved on from Tyler Cameron

We know that Hannah is single and ready to mingle. In mid-October, she left her phone number on a guy’s car in Los Angeles after seeing him on the street.

She also made a YouTube video with Tyler, seemingly setting the record straight that they would not be dating.

Tyler has liked a tweet that said that people should stop using Tyler and Hannah in the same sentence and let him breathe a bit and move on from The Bachelorette.

The Bachelorette airs Thursday, November 5 at 8/7c on ABC.

CategoryTV & Movies
Tags'Be and b Ben Hannah S should T