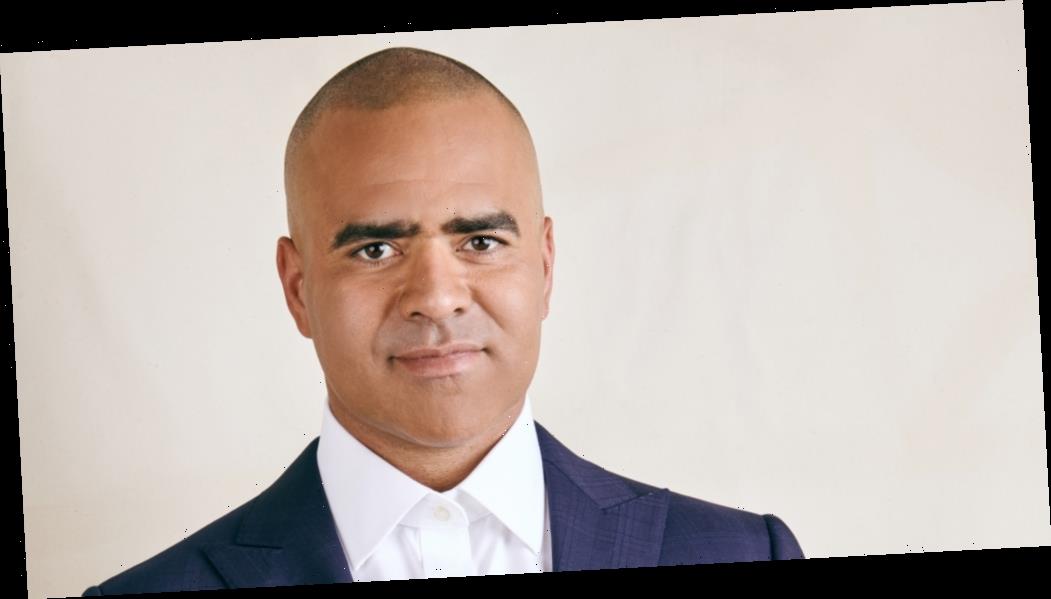 EXCLUSIVE: As the much-anticipated Hamilton film debuts on Disney+ Friday and Hulu’s We Are Freestyle Love Supreme gets a July 17 premiere date, actor Christopher Jackson has signed with CAA, Deadline has learned exclusively.

Jackson stars in director Thomas Kail’s Hamilton as George Washington, the character he originated in the Broadway production of Lin-Manuel Miranda’s hit musical. As one of Miranda’s collaborators on the hip-hop improv show Freestyle Love Supreme, Jackson also appears in director Andrew Fried’s Hulu doc We Are Freestyle Love Supreme that premiered this year at the Sundance Film Festival.

Deadline recently spoke to the actor, perhaps best known to TV audiences for his role as Chunk Palmer on CBS’ Bull, about Hamilton, the film’s move to Disney+ and the re-energized movement for racial equality and justice on Broadway.

Coping With COVID-19 Crisis: Christopher Jackson, Star Of 'Bull' And 'Hamilton', On The

This conversation has been edited and condensed to clarity and length.

DEADLINE: How do you think the experience of watching  Hamilton on television will be different from seeing it in a Broadway theater?

CHRISTOPHER JACKSON: What Tommy’s managed to do is enhance the experience. You’re getting inside a production that has so many moving parts, and he found a way to give you a view that no audience member has ever had before. It’s about access to experience something that was never really meant to be experienced outside of a particular moment, and Tommy’s managed to find a way to communicate that and give you an even better view.

For me, watching it was a bit of a trip, but it was glorious, because I’ve only ever been able to experience any of the other cast members from the inside, from the perspective of being in that moment onstage with them. So getting to watch their work is pretty spectacular. I just wanted to run down the street and yell about how amazing these cast members really are.

DEADLINE: The world’s a much different place than when the performances were filmed on Broadway in 2016. Where does Hamilton fit today?

JACKSON: It’s great to me that we can give this film to the world and make it way more personal and way more accessible right now. I thought it was a brilliant move. [Ed. Note: Disney originally planned a 2021 theatrical release for Hamilton.] I think that as the times have shifted, Hamilton is going to resonate in a completely different way, and that’s great.

DEADLINE: With all the attention that is finally and rightfully being focused on racism in the Broadway theater, and with Hamilton being such a groundbreaking production in its representation, what are your thoughts as you watch this movement unfold?

JACKSON: Broadway has been my home for the last 20-plus years, and there’s a lot of work out there that I’m very, very proud of. I was fortunate enough to be in the original company of The Lion King in 1997, and being on a stage full of black and brown faces is in and of itself a political statement. I think when Broadway is at its best, it’s reflecting our higher aspirations. But there are things within it that need to be fixed, institutional norms that have to be replaced. Many have been at that work for a very long time, but the work is just beginning as well. I think what you see with Broadway is a reflection of the larger context of our daily lives, where there is so much that needs to be fixed, so many wrongs that need to be righted.

I’m hopeful that my Broadway community that has always espoused inclusion and has always espoused acceptance and moving the conversation forward through the art form, will continue to do that. Because there are no easy answers, right? If it was just a matter of smarts it would have been fixed a long time ago. If it was just a matter of strategy, it would have been strategized. I think that everybody across many, many, many forms of entertainment and forms of everyday life have fallen short, and this is a moment where we can hopefully rise to the occasion and take some positive steps to changing the way we’ve all gotten used to living.