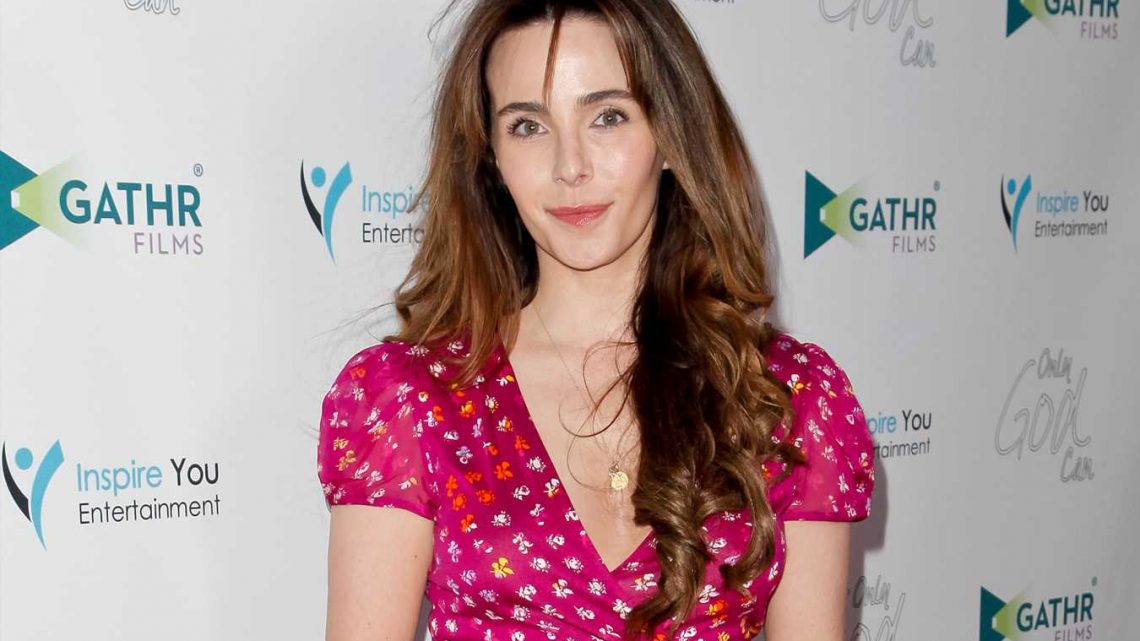 Lisa Sheridan’s cause of death has been revealed.

More than two months after the actress, who appeared in Invasion and Halt and Catch Fire, died at age 44, details of her death have been disclosed.

Sheridan died of “complications of chronic alcoholism” and the manner was “natural,” the Orleans Parish Coroner’s Office confirmed to PEOPLE on Friday.

According to an autopsy report obtained by Radar Online, Sheridan had a “reported history of benzodiazepine abuse.” Benzodiazepines are “a type of prescription sedative commonly prescribed for anxiety or to help with insomnia,” the National Institute on Drug Abuse website states.

She also suffered a “remote brain injury” as a result of a fall, according to the autopsy.

Additionally, the report reveals that Sheridan was found dead on Feb. 25 with “hyperinflated” lungs, as well as a cyst on her right ovary, Radar reports.

At the end of February, Sheridan’s manager, Mitch Clem, confirmed her death to PEOPLE.

“We all loved Lisa very much and are devastated by the loss we all feel,” Clem told PEOPLE. “She passed away Monday morning, at home, in her apartment in New Orleans. We are waiting for a coroners report on cause of death.”

Clem denied Sheridan had taken her own life: “The family has unequivocally confirmed that this is not a suicide. Any suggestion to the contrary is absolutely, 100% unfounded.”

Some friends of the actress — she starred as Larkin Groves on Invasion from 2005-06 — shared the news on social media, including actress Donna D’Errico, who worked with Sheridan in the 2015 film Only God Can.

“I just received news that my dear friend, actress Lisa Sheridan, has passed away,” D’Errico, who has appeared on Baywatch and Baywatch Nights, shared on Facebook. “She was found Monday morning. I am sitting here stunned. Lisa and I filmed a movie together 5 years ago and became very close on set and remained close friends after filming ended.”

She continued, “It’s so rare to find kind, gentle souls like hers in this industry, this city…even this world. Truly one of the most genuinely sweet and gentle people I’ve ever come across in my life. She brought a sweetness and bright energy to any room she happened to walk into…even in her darker times.”

“I am devastated by this loss. I had just spoken with her and everything seemed great and she seemed happy and in good spirits. Everyone who knew her loved and adored her. Goodbye and goodnight sweet angel…I will miss you terribly,” D’Errico, 50, concluded. “Please send up prayers for her family.”

The actress’ television credits also include Legacy, CSI: Crime Scene Investigation, Journeyman and The Mentalist, among others.