Home » TV & Movies » Hal Holbrook Originally Turned Down One Of His Most Famous Roles: Deep Throat In ‘All The President’s Men’ 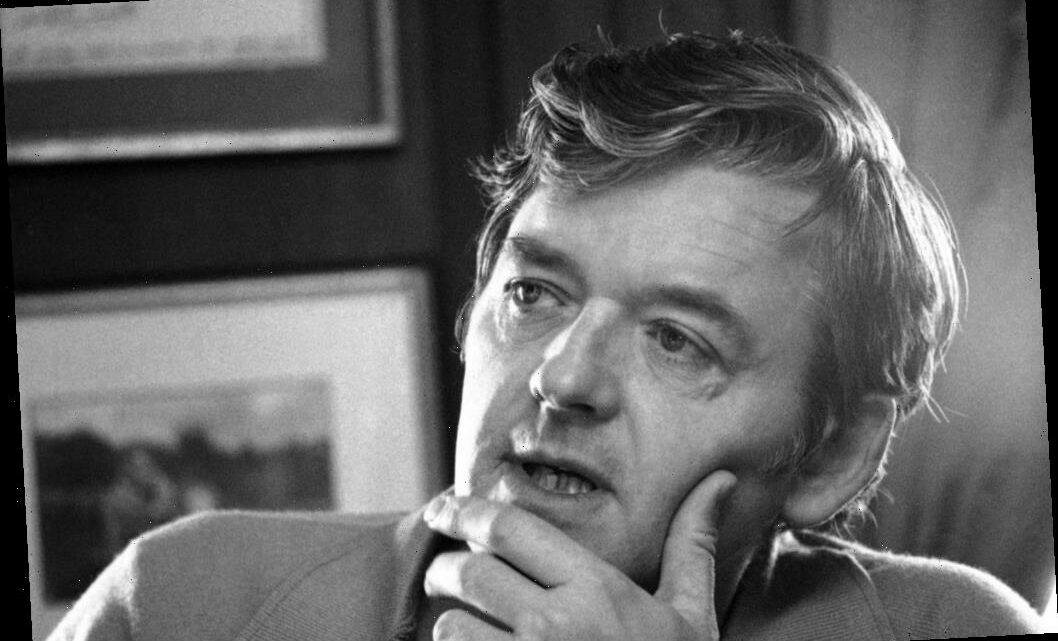 Hal Holbrook Originally Turned Down One Of His Most Famous Roles: Deep Throat In ‘All The President’s Men’

Hal Holbrook, who died last month at 95, had so many memorable character roles, not the least of which was playing Deep Throat in the 1976 classic All The President’s Men.

At the time, the identity of Deep Throat was one of Washington’s best kept secrets — it wouldn’t be for another 30 years or so that Mark Felt would come forward and reveal himself.

In a 2015 interview with PopPolitics on SiriusXM, Holbrook said that the anonymity of Deep Throat at first made him think that there wasn’t too much to the role, and he turned it down.

Robert Redford, who had acquired the rights to the Bob Woodward and Carl Bernstein book, then came to Holbrook’s house to try to convince him otherwise.

Holbrook recalled, “I said, ‘Bob, there’s nothing here. It’s in the dark. There’s hardly anything to the role. …Nobody will see me.”

Redford, Holbrook said, then told him, “I promise you something. People will remember this role more than any other in the film.”

He convinced Holbrook to do it. “Bob Redford was right.”

Holbrook said that he didn’t suspect Felt and in many ways had to create the character from what he thought were Deep Throat’s motivations.

“My image for Deep Throat was entirely different. We did not know. As far as I knew nobody knew. They say they didn’t know. The producer, Redford, everybody. They didn’t know who it was, so I accepted that. So I had to make up my own idea,” Holbrook said.

He said that he approached the role as a man who is a servant of the president yet makes a fateful decision. In conversations with people in Washington, Holbrook said knew that one of the rules of D.C. was that “you do not betray a president.” “What this man was faced was a terrible decision between betraying his president or betraying his country with what he knew, and he was doing it in a dirty garage,” he said. “We shot it in the lowest level of the Century City garage which was being built.”

Holbrook’s Deep Throat appears as a shadowy figure who instructs Woodward to “follow the money,” a phrase apparently invented by screenwriter William Goldman.

He said that he viewed Deep Throat as a “statesman” kind of person who served not just one president but several commanders in chief of different parties. “And he was well dressed in cufflinks, and he was having to do something in a garage that was beneath him. It was revolting. But he was doing it because he was convinced he had to for the country.”

As it turned out, Felt was a career law enforcement officer for the FBI under J. Edgar Hoover, and served multiple administrations, eventually rising to the position of associate director.

Holbrook was not nominated for an Oscar for the role, but he did earn a nod for Into the Wild in 2008.

All the President’s Men came at a moment in the 1970s when Holbrook was also breaking through with leading roles. They included the groundbreaking TV movie That Certain Summer, in which he played a father in a gay relationship grappling with coming out to his son, and The Bold Ones: The Senator, in a character modeled after Robert F. Kennedy. He also portrayed Abraham Lincoln in the 1976 TV miniseries, Sandburg’s Lincoln.

Inside Capt. Sir Tom Moore’s Inspiring Life: From Serving in WWII to Being Knighted by the Queen

UK gives out more than 10million Covid vaccines with almost 400,000 a day getting jab
World News