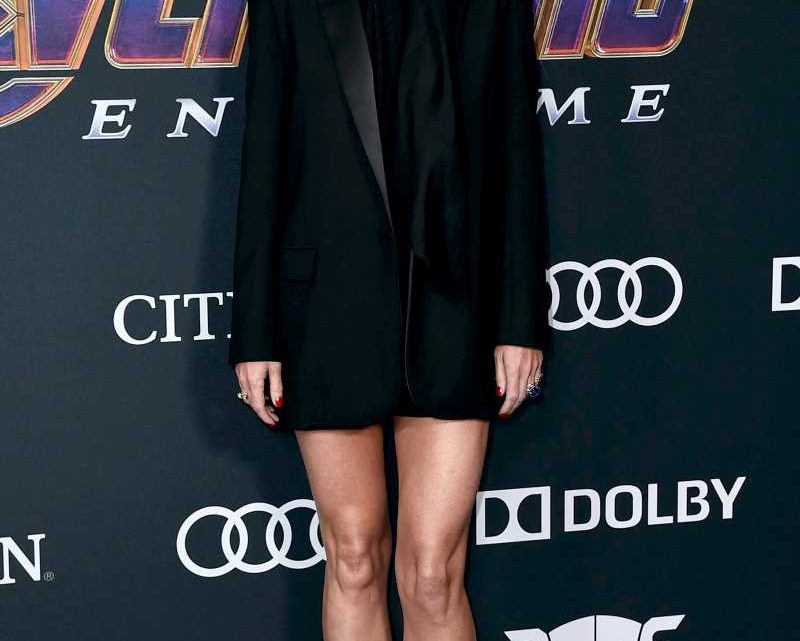 Gwyneth Paltrow has kept the secrets of Avengers: Endgame from diehard fans — all except two.

The 46-year-old actress was in attendance at the Los Angeles premiere of the film on Monday where she told PEOPLE her daughter Apple, 14, and son Moses, 13, knew the details of the plot before most of the world.

“I’ve actually told my children the story,” Paltrow said when asked if her kids had begged her for information. “But they are the best secret keepers in the world.”

“I’ve known Robert for many, many years. Our friendship pre-dates the Iron Man film,” she said of the 2008 movie. “We laugh and we get along, and there’s a very sort of fraternal dynamic between us.”

She added, “I always love to be on set with him. You never know what he’s gonna do or say, and he really keeps you on your toes. You know, he’s a very special guy.”

Paltrow portrays Pepper Potts in the Iron Man and Avengers films opposite Downey Jr., 54. She wished the actor a happy birthday earlier this month sharing a sweet photo of him giving her a kiss on the cheek as she smiled at the camera.

“Happy Birthday @robertdowneyjr I love you to the moon and back. Love, your ?,” Paltrow wrote with the black and white selfie.