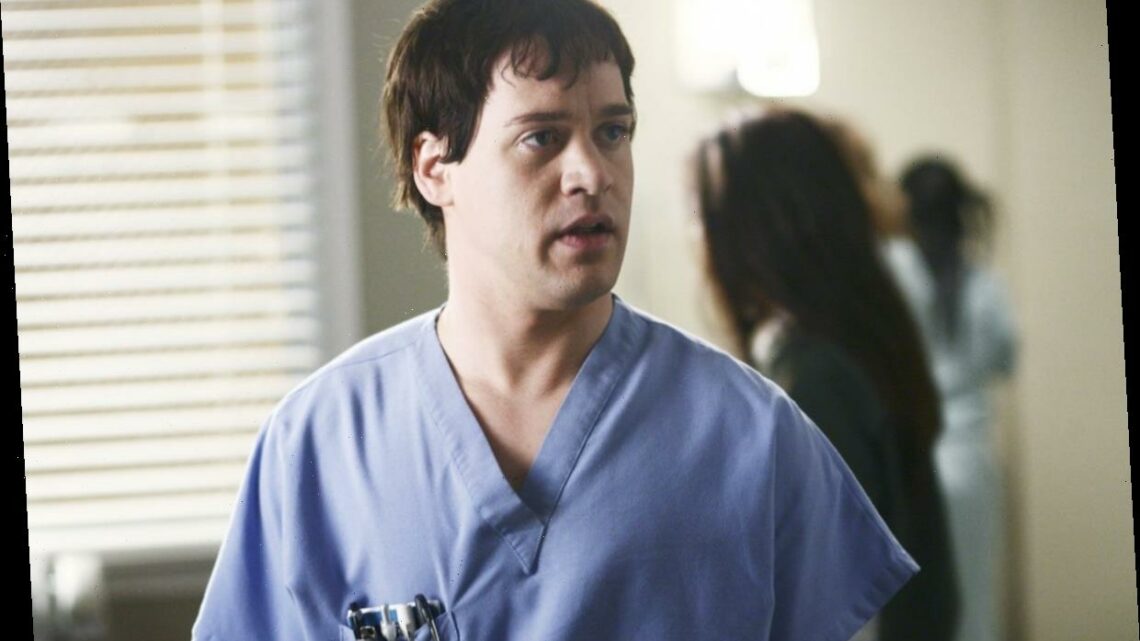 'Grey's Anatomy': The 5 Highest-Rated Episodes Before T.R. Knight's Exit as George O'Malley, According To IMDb

Grey’s Anatomy is one of the longest-running shows on TV. As such, the medical drama’s seen a reshuffling of stars through the years. Actors have been joining the cast and bidding farewell to the fictional Seattle hospital on and off since the early days of Grey’s Anatomy.

Although there’d been behind-the-scenes drama involving Isaiah Washington (Dr. Preston Burke), the actor insisted it had nothing to do with his exit. Knight explained the reason he left during a 2009 interview with Entertainment Weekly.

“My five-year experience proved to me that I could not trust any answer that was given [about George],” he said. “And with respect, I’m going to leave it at that.”

“There just comes a time when it’s so clear that moving on is the best decision,” he added.

Knight’s departure meant his character had to be written off somehow. Ultimately, the writers behind Grey’s Anatomy killed George off in a dramatic end to the show’s fifth season.

In this episode leading up to Knight’s exit, his character George has a terrible day in the Emergency Room. He helps with incoming trauma victims and it seems to George all of his patients die.

As Izzie struggles to walk down the aisle, George gets up from the crowd to help her the rest of the way. Nearly 1,500 IMDb users have rated the episode, giving it an average score of 9.3 stars out of 10.

Tied with “What a Difference a Day Makes,” the season 2 finale also boasts a 9.3-star IMDb rating. After the fiasco with Denny Duquette (Jeffrey Dean Morgan), Dr. Richard Webber (James Pickens Jr.) punishes the interns by forcing them to plan a prom for his niece. George faces his feelings about Dr. Callie Torres (Sara Ramirez) and Denny’s condition takes a turn.

A storyline spanning two episodes, “As We Know It” and “It’s the End of the World” both have 9.5 stars out of 10 on IMDb. In these back-to-back episodes, the doctors at Seattle Grace had an intense day at work. A patient arrived at the hospital with a bomb inside of him that could go off at any moment. After a paramedic fled, Meredith took over, shoving her hand inside the patient’s body to prevent the bomb from detonating.

Knight’s last episode as a regular cast member on Grey’s Anatomy ranks highest with 9.6 stars out of 10. In the season five finale, George steps in front of a bus to save someone. Due to the severity of his injuries, no one at the hospital knows his identity.

That is until Meredith figures out it’s George thanks to him writing “007” — a throwback to his nickname in the pilot — on her palm. The doctors do everything they can to save George but he dies.

Knight reprised his role as O’Malley in a 2020 episode of Grey’s Anatomy during a dream sequence of Meredith’s. Watch Grey’s Anatomy on Netflix and catch new episodes every Thursday night on ABC.

Thought Tier 4 was bad? Brutal countries where you can be KILLED for breaking Covid rules from China to Nigeria
World News