Home » TV & Movies » 'Grey's Anatomy' Alum Patrick Dempsey Did 'a Lot of Complaining' on Set: 'He Was so Miserable' 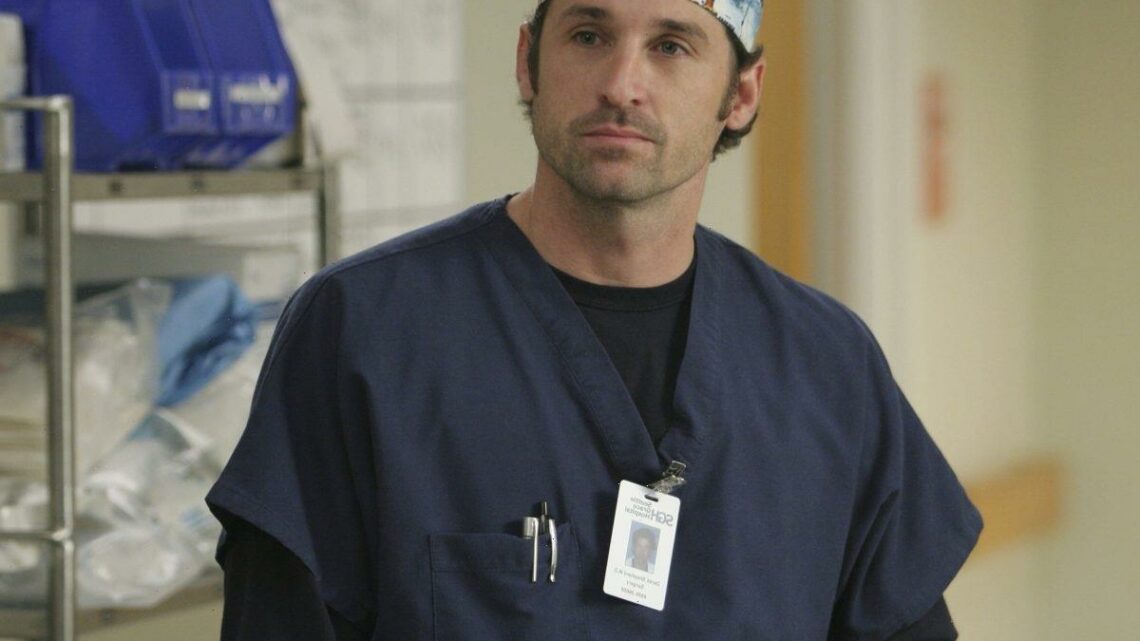 'Grey's Anatomy' Alum Patrick Dempsey Did 'a Lot of Complaining' on Set: 'He Was so Miserable'

Grey’s Anatomy is gearing up for its landmark 18th season. While Ellen Pompeo (Dr. Meredith Grey) is still the anchor of the show, diehard fans continue to mourn the loss of Meredith’s longtime love Derek Shepherd, played by Patrick Dempsey for 11 seasons. His exit from the medical drama made headlines claiming that his departure was due to bad behavior. A new tell-all brings some details to light regarding McDreamy’s demise.

After 11 seasons of a grueling production schedule, Dempsey started vocalizing his frustration on set. In author Lynette Rice’s book, “How to Save a Life: The Inside Story of Grey’s Anatomy”, Dempsey commented on the long hours and how it impacted his life.

“It’s 10 months, 15 hours a day,” the actor said, according to the Hollywood Reporter. “You never know your schedule, so your kid asks you, ‘What are you doing on Monday?’ And you go, ‘I don’t know,’ because I don’t know my schedule. Doing that for eleven years is challenging. But you have to be grateful, because you’re well compensated, so you can’t really complain because you don’t really have a right.”

Dempsey must have found his voice. Production team members recalled many instances of him airing his grievances, which annoyed Pompeo.

“A lot of the complaining,” writer/producer Jeannine Renshaw revealed of Dempsey. “There were times where Ellen was frustrated with Patrick and she would get angry that he wasn’t working as much. She was very big on having things be fair. She just didn’t like that Patrick would complain that ‘I’m here too late’ or ‘I’ve been here too long; when she had twice as many scenes in the episode as he did.”

‘Grey’s Anatomy’ cast members had ‘PTSD with him’

Dempsey’s frustration with his schedule spilled over into his behavior, where he became a problem on the set. The Grey’s Anatomy star was reportedly at odds with the show’s creator, Shonda Rhimes.

“He sort of was terrorizing the set,” Grey’s Anatomy writer/producer James D. Parriott remarked. “Some cast members had all sorts of PTSD with him. He had this hold on the set where he knew he could stop production and scare people. … I think he was just done with the show. He didn’t like the inconvenience of coming in every day and working. He and Shonda were at each other’s throats.”

Yet some felt that Dempsey was being mistreated. “His behavior wasn’t the greatest, but he had nowhere to go,” an unnamed crew member told Rice. “He was so miserable. He had no one to talk to.”

Dempsey admitted that his massive salary kept him longer than he planned. With tensions on set at an all-time high, the decision was made to write McDreamy out of the show. Since Meredith and Derek’s love story was the foundation of Grey’s Anatomy, producers felt his death was the only plausible storyline.

“I don’t think there was any way to exit him without him dying,” writer/producer Stacy McKee explained. “He and Meredith were such an incredibly bonded couple at that point. It would be completely out of character if he left his kids. There was no exit that would honor that character other than if he were to die.”

Dempsey understood the finality of the plot for his character but agreed that this was how Derek’s story should end.

“It was just a natural progression,” Dempsey said. “And the way everything was unfolding in a very organic way, it was like, ‘Okay! This is obviously the right time.’ Things happened very quickly. We were like, ‘Oh, this is where it’s going to go.’