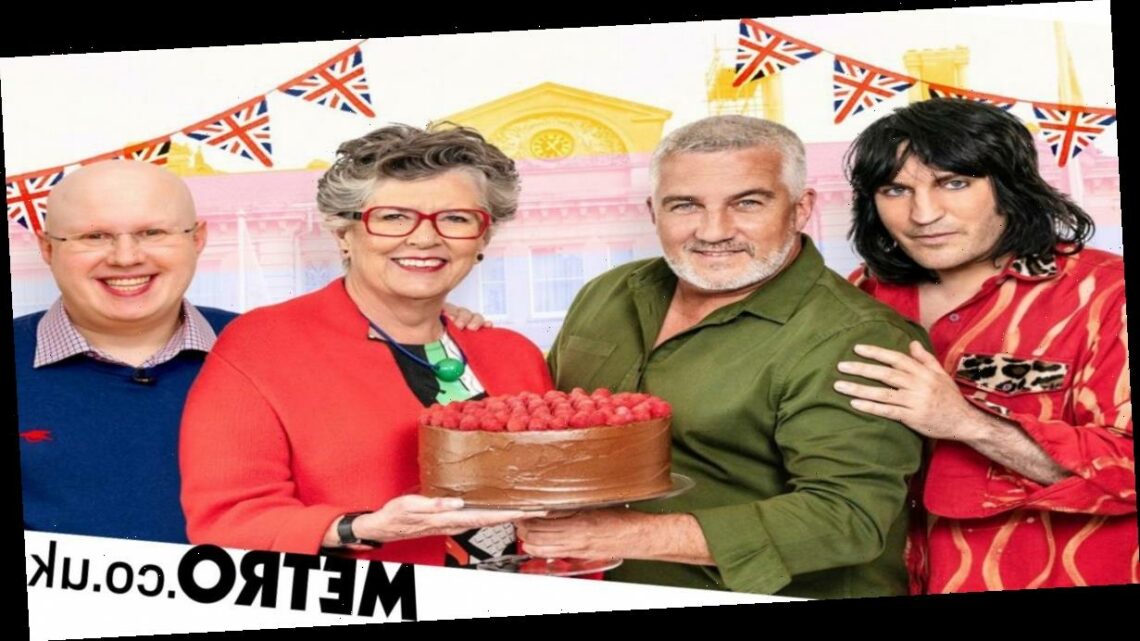 Let’s get reaaaaady to crummmble! The Great British Bake Off has finally announced its return date.

The Channel 4 baking series will be cooking up a treat from Tuesday, September 22.

The news was announced on Instagram, with a message that read: ‘Put a little love in your tart.

‘Join us on Tuesday 22nd September for the return of The Great British Bake Off!’

As a cherry on top of the cake, it’ll be the first time we get to see Matt Lucas make his debut as the new host, replacing Sandi Toksvig who decided to leave the series at the beginning of this year.

He will be joining forces with judges Paul Hollywood and Prue Leith, with Noel Fielding as his fellow presenting partner.

Keeping its normal timeslot, the team were able to whisk together the show in a matter of weeks, after its original March filming time was disrupted by coronavirus.

The new contestants for this year’s series are yet to rise up and be counted, so will be revealed in due course.

However, moving to a new location, the show was able to get back to filming and finished at the end of August.

In order to do this, the show’s cast and crew were forced to social bubble together, with strict regulations in place regarding testing and quarantine.

Speaking during this year’s virtual Edinburgh Television Festival, Kelly Webb-Lamb, Channel 4 deputy director of programmes and head of popular factual, explained just how strict they were.

She said: ‘We have worked hard with them to put testing and quarantine regimes in place beforehand for all talent, all cast, all crew, so that when we go into the bubble we know everyone there is negative.

‘The car you’re driving to set also has to be quarantined, nobody can have been in it for the time of quarantine, and then everything that comes on to set has to be properly disinfected to protect everybody on set and the production.

‘That then means that set is Covid-secure and that enables a little bit more flexibility so in the tent what you will see looks like normal Bake Off because it is normal Bake Off and we’ve been able to do that.’

This is what Adam Lambert’s tattoos actually mean
World News