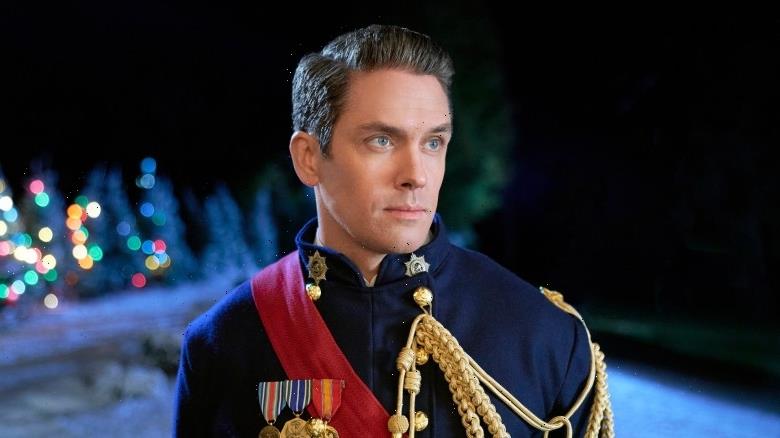 Neal Bledsoe, a regular star of Christmas movies on the conservative-leaning Great American Family, is distancing himself from the cable channel amid backlash about its lack of inclusion of LGBTQ characters.

In a statement given to Variety on Monday, Bledsoe said “my support for the LGBTQIA+ community is unconditional” and that recent statements made by leadership at the network were “hurtful, wrong, and reflect an ideology that prioritizes judgment over love.”

“Nothing is worth my silence or their ability to live and love freely in a world that we are lucky enough to share with them,” Bledsoe, the star of films such as Hallmark’s “A Christmas Carousel” and this year’s Great American Family movie “Christmas at the Drive-In,” said in his statement. “I was raised as a Christian, and believe in the essential message of love and forgiveness. That said, I could never forgive myself for continuing my relationship with a network that actively chooses to exclude the LGBTQIA+ community.”

Bure added in the WSJ interview she had left Hallmark — where she worked on over two dozen Christmas movies since 2008 — because the channel had become “completely different” in recent years; in a few weeks, Hallmark will air its first holiday movie centered on a gay love story. Bure later apologized for those remarks and blamed the media for “seeking to divide us.”

“I am a devoted Christian,” she said. “Which means that I believe that every human being bears the image of God. Because of that, I am called to love all people, and I do.”

Bledsoe wrote that he felt exiting the Great American Family family was ultimately “the right thing to do.”

“It galls me to think that some among us are still finding ways to justify a crueler world under the cloak of faith, tradition, or, even worse, audience share,” he wrote. Read Bledsoe’s full statement via Variety.