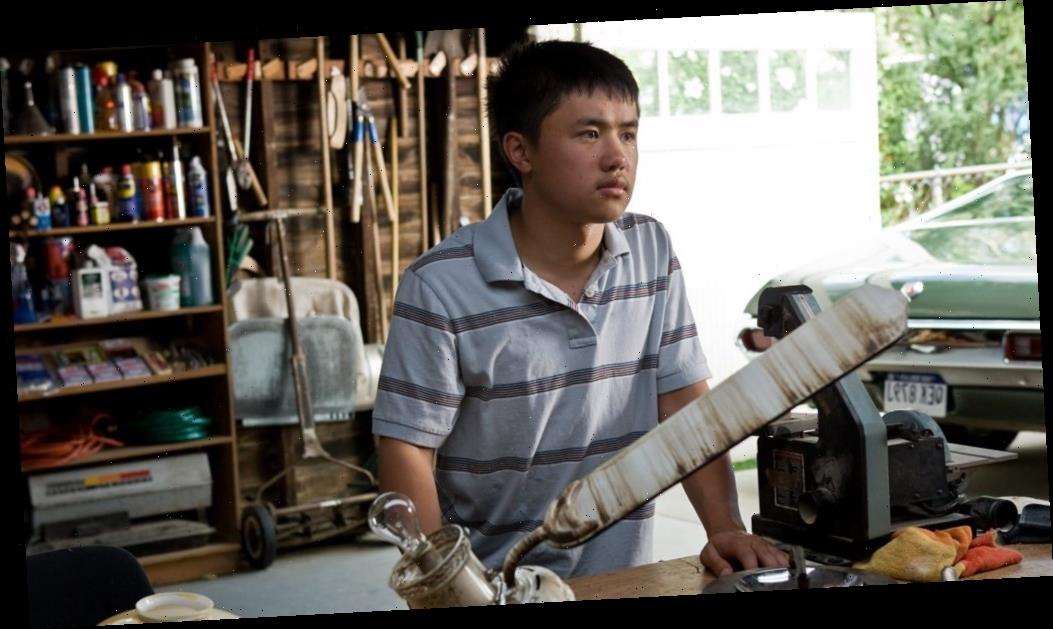 Bee Vang was born in Fresno, California. He is Hmong and his parents are immigrants from Thailand. He is best known for his role in Clint Eastwood’s 2008 drama Gran Torino, a film that follows a racist Korean War veteran that develops a relationship with a Hmong family.

Gran Torino’s premise raises many red flags today, but in 2008, it was embraced. The film was critically acclaimed and was named Movie of the Year at the AFI Awards, received a Golden Globe nomination for best song and was recognized by numerous festivals and critics circles. As violence against Asians surge amidst the backdrop of a pandemic, Vang addressed the issue and revisited the problematic Gran Torino in a column he wrote for NBC News.

Gran Torino was a huge step ahead for Hmong representation in film — even though there was a wild amount of anti-Asian slurs.

“At the time, there was a lot of discussion about whether the movie’s slurs were insensitive and gratuitous or simply ‘harmless jokes’,” wrote Vang. “I found it unnerving, the laughter that the slurs elicited in theaters with predominantly white audiences. And it was always white people who would say, ‘Can’t you take a joke?’”

As Vang reflects on this today he shudders at the thought of what all of this meant. He added, “More than a decade later, the anti-Asian racism that was once disguised as good-natured humor has been revealed for what it is, thanks to Covid-19.”

Vang unpacks his experience with film and thoughtfully connects it with the violence against Asians and Asian Americans today. These acts of violence were in abundance when the pandemic first hit and Donald Trump insisted on referring to the coronavirus as the “China virus” and using ignorant terms like “Kung Flu”.

When Vicha Ratanapakdee, an 84-year-old Thai American, was murdered in San Francisco on January 31, the conversation started to come to light again. More and more attacks against Asians have been happening across the country but as Vang points out, the violence isn’t “novel” as many think it is.

“Racial fearmongering reached an ideological apex in 1982 with the murder of Chinese-American Vincent Chin in Detroit,” said Vang. “That was nearly 40 years ago, but we can draw a direct line from Ratanapakdee’s murder to Chin’s. U.S. history is peppered with precursors — outbreaks of anti-Asian antipathy, sometimes enshrined in law.”

“Indeed, Asian Americans were well-positioned to be singled out for vilification,” he continued. “Blame is easier to assign when communities are rendered as monoliths lacking in nuance by shallow indictments and stereotypes.”

When it comes to Gran Torino, he said that it “elided the crisis in Asia that birthed our diaspora and many others across the Pacific”. He also adds that the film “mainstreamed anti-Asian racism, even as it increased Asian American representation. The laughter weaponized against us has beaten us into silent submission.”

Vang admits that he still feels the haunting impact of laughter from every time Eastwood’s racist character, Walt Kowalski, spewed slurs like “gook”, “slope head” and “eggroll”.  Some may see it as a harmless joke, but to Vang and many Asians and Asian Americans it is “one more excuse for ignoring white supremacy and racism.”

“We don’t owe anything to the perpetrators of this anti-Asian zeitgeist, only our righteous rage,” Vang bluntly stated. “We do owe it to many, including ourselves, to help steer the world toward healing and social renewal. We cannot shirk this responsibility.”

Why You Recognize Chutney From Legally Blonde