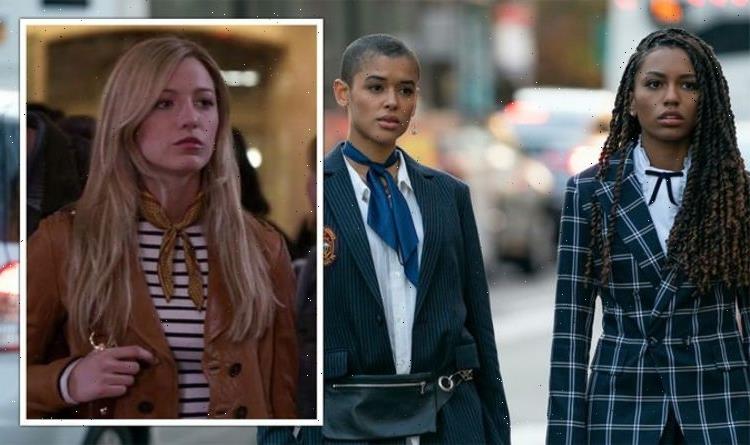 The CW hit the jackpot with the original Gossip Girl series as it was immensely popular amongst younger audiences for the entirety of its six-season run. However, the reboot on HBO Max is proving to be just as popular after debuting on July 8. Fans of the original series have also spotted a subtle nod to its predecessor in the pilot episode, much to the delight of dedicated viewers.

The original Gossip Girl series ran from 2007-2012 and followed the lives of a group of affluent teenagers living in Manhattan’s Upper East Side.

Unlike the original, the reboot has also promised to focus on being more diverse and to feature a host of LGBTQ+ characters.

With the pilot episode debuting today, fans have instantly noticed a subtle nod to the original, with many loving the nostalgia factor of the show.

The reboot follows a new group of adolescents as they face romantic hardship and school life, with original narrator Kristen Bell returning to document their every move.

The character returns to Manhattan after a mysterious disappearance and the first passing shot of her is on the train.

The reboot starts off the very same way as a homage to the original as Kate Keller (Tavi Gevinson) arrives on the train into Manhattan.

Viewers have loved this subtle nod to the original series and many have taken to Twitter to express their love for the new series.

One fan wrote: “Okay so the opening scene of gossip girl is very nostalgic. Even the music. This might be good.”

Another added: “Gossip girl reboot is serving us amazing quality, a top notch soundtrack, and stunning outfits like I’m so excited #gossipgirl.”

“The gossip girl reboot is actually amazing,” a third commented.

The praise for the reboot continued, with another adding: “The new Gossip Girl is amazing I’m so excited to watch the rest lol.” (sic)

Someone else commented: “Episode 1 was good, I really enjoyed it.

“The acting was ok, the music was great and the looks were amazing! Can’t wait for episode 2. #GossipGirl.”

Another stated: “This gossip girl reboot is AMAZING 10/10 recommend if you love a thriller with some gossip girls and drama #gossipgirlreboot #xoxo.” (sic)

However, those weren’t the only nods throughout the pilot episode that audiences noticed.

The characters in the reboot were quick to name drop some characters from the original, specifically Nate Archibald (Chace Crawford).

The wardrobe was another aspect paying homage to the original Gossip Girl, with many noting that Whitney Peak’s Zoya Lott from the reboot is styled in the exact same way as Jenny Humphrey (Taylor Momsen) from the original series pilot.

The original series was notable for its use of preppy fashion, specifically on Blair Waldorf (Leighton Meester) and Jenny, so the reboot is likely to have frequent nods to the original show’s stars in the future.

Hopefully, viewers will continue to enjoy the extended universe of Gossip Girl as the new series moves forward.

The Gossip Girl reboot is available to watch on HBO Max in the US, and will be available sometime later this year on BBC iPlayer in the UK.