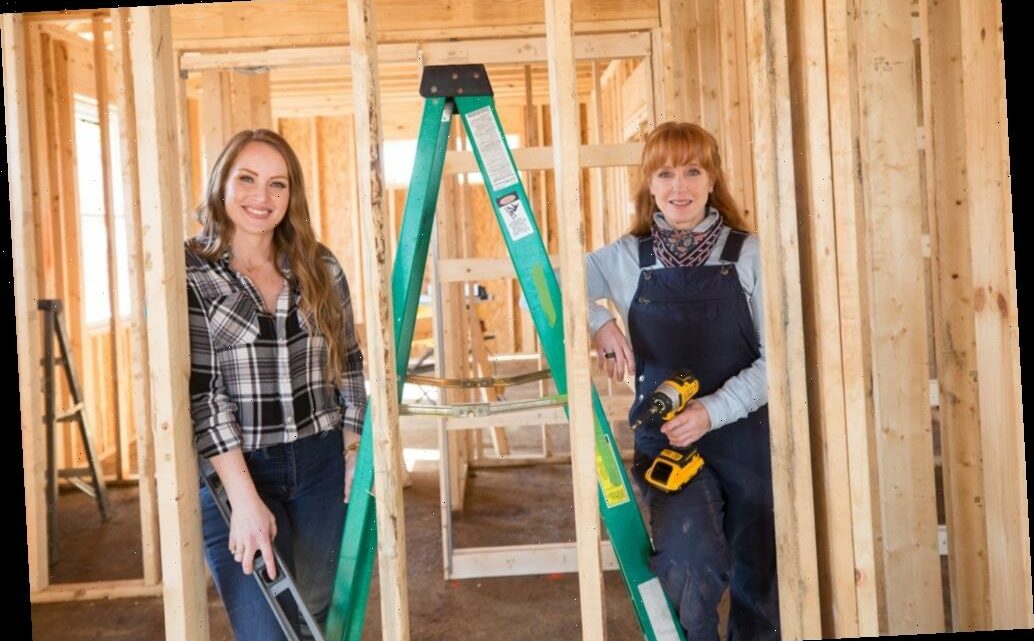 Good Bones is returning for a sixth season on HGTV. The network has ordered 14 one-hour episodes of the home makeover series starring mother/daughter duo Mina Starsiak Hawk and Karen E Laine for premiere in summer 2021.

The renewal comes on the heels of solid ratings for the series in the key P25-54 and W25-54 demos in its Tuesday 9-10 pm timeslot. The series also performs well on digital. Good Bones has been the No. 1 most-watched series on HGTV GO since June 9, and content supporting the season has generated more than 4.3 million video views across HGTV’s Facebook, Instagram and Twitter, according to the network.

In Good Bones, Mina, a real estate agent and soon-to-be mom of two, and Karen, a lawyer, buy the most dilapidated properties in their favorite Indianapolis neighborhoods, demo them down to the studs and completely transform them into gorgeous, functional family homes.

New episodes air Tuesdays at 9 PM through September 8 on HGTV.