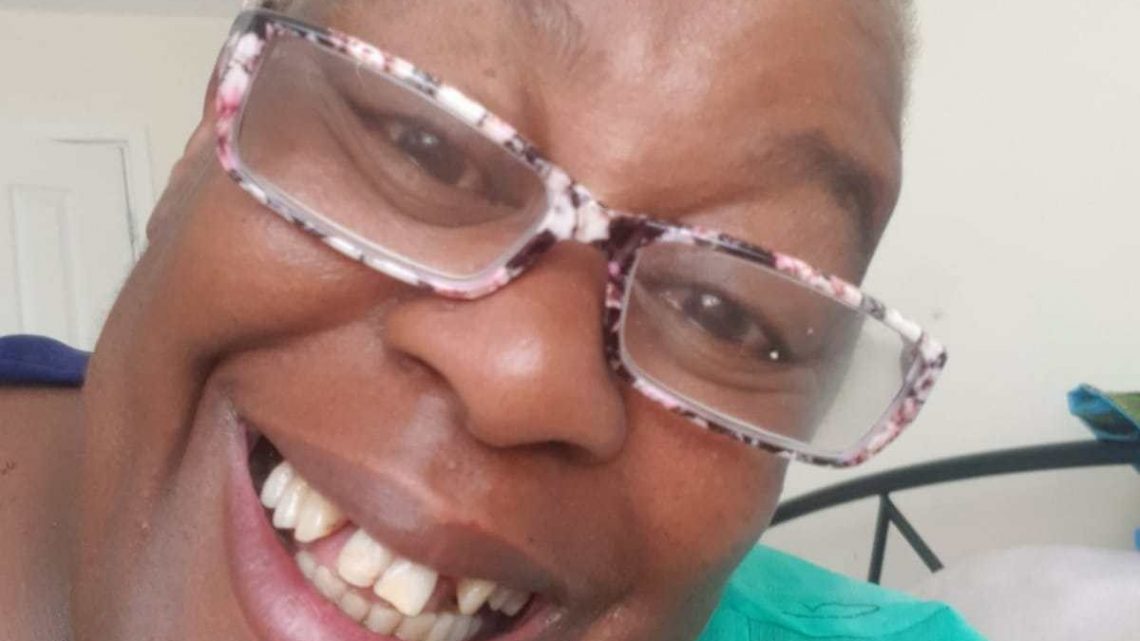 GOOGLEBOX star Sandra Martin partied so hard she lost her teeth and in now unable to leave the house.

The 57-year-old said she was felling “low” after the incident, which happened after she drank too much rum on a night out with her boyfriend. 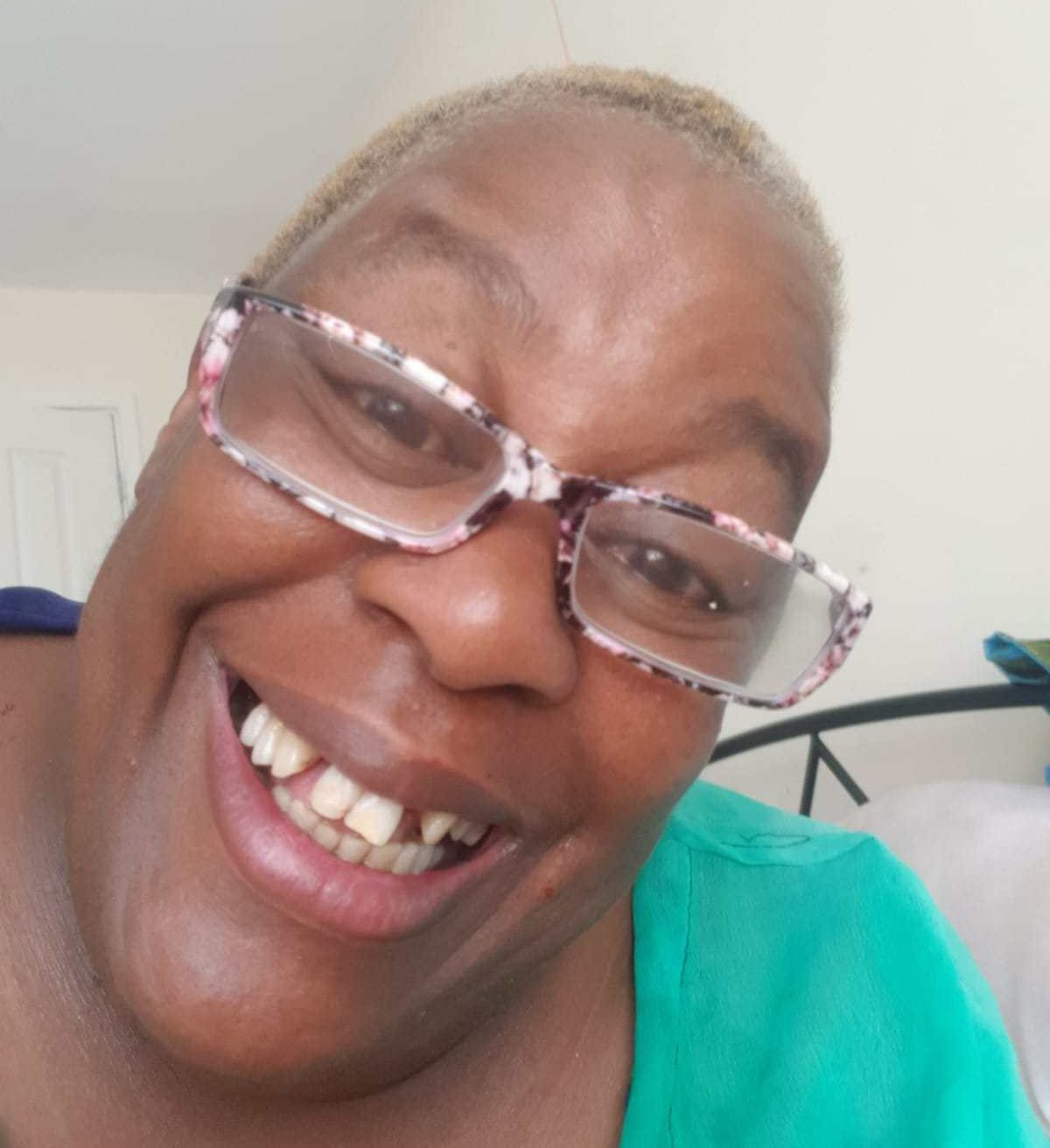 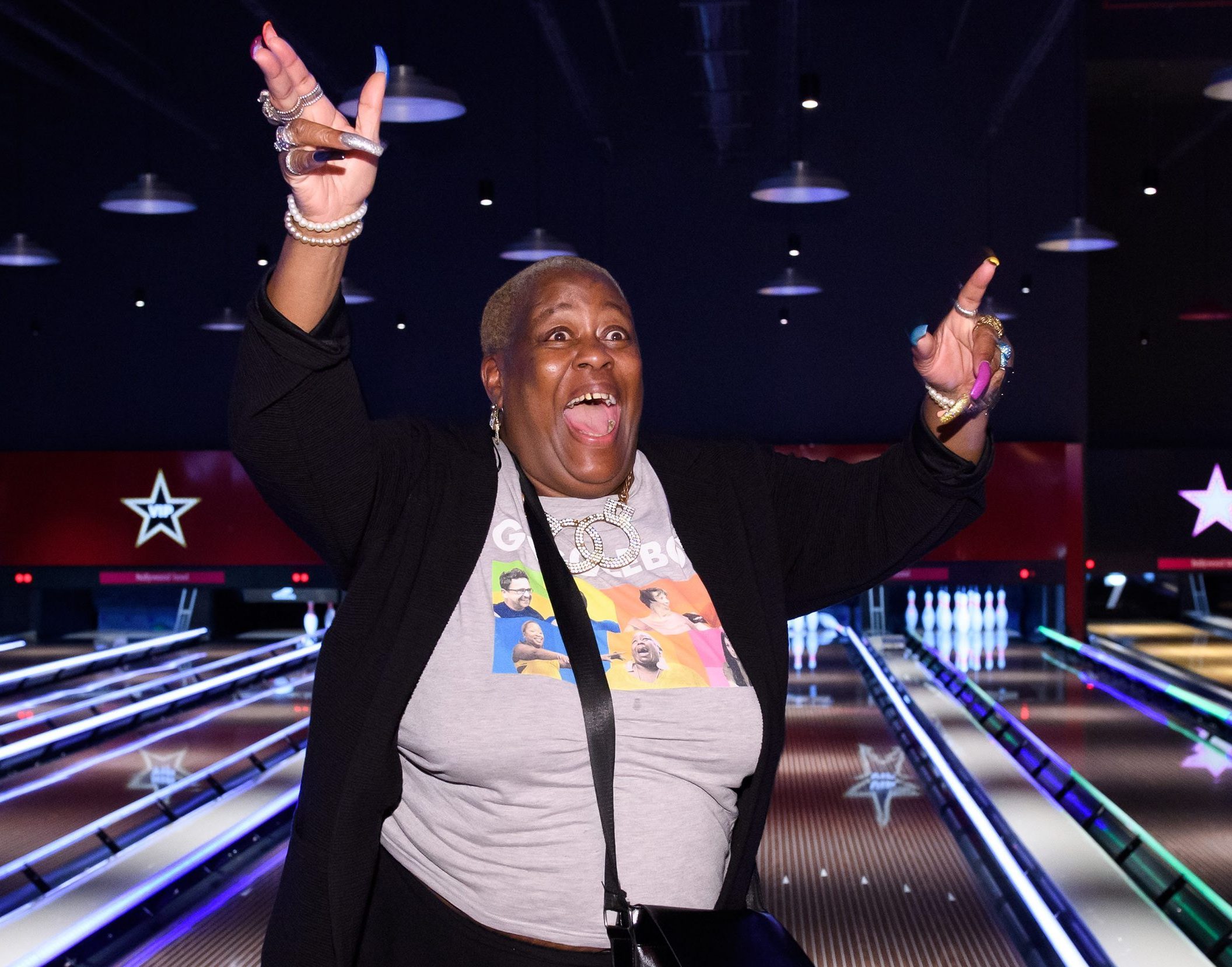 She told The Sun Online: "I went out with my boyfriend. I hadn’t seen him for five weeks.

"We went out for drinks and I drank a lot of rum. The last thing I remember I was in a West Indian restaurant.

"I woke up in the morning and I didn’t even remember my boyfriend had come home with me. But the first thing I thought was: 'Where’s my teeth?'

"I have no idea what happened to them. It’s going to cost £300 to get them replaced. 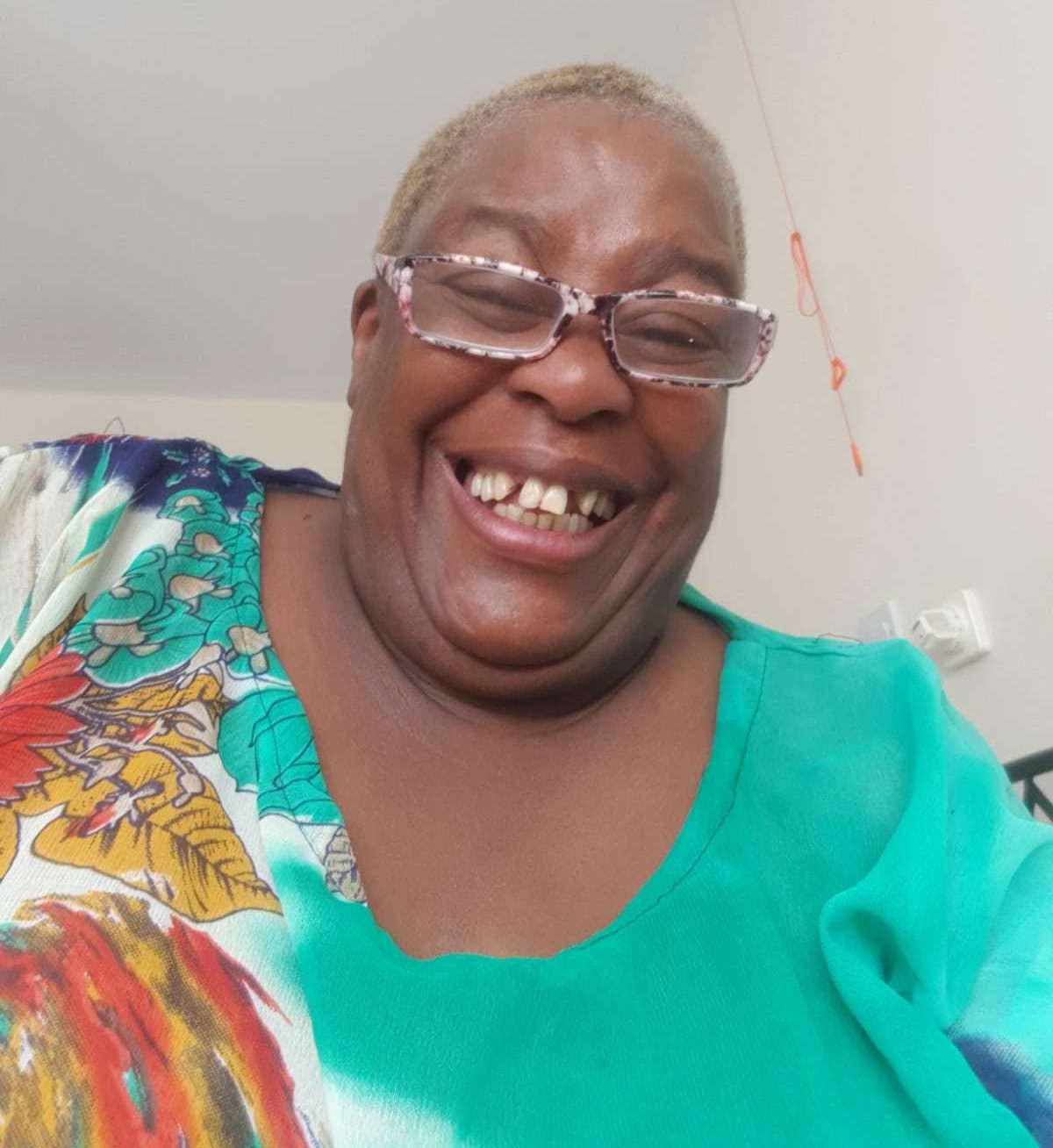 "I have loads of work coming up so it’s really stressing me out.

"I am meant to be going to an opening of Levi Roots' restaurant on Friday so I need to get them sorted by them. I can’t believe it’s happened."

Sandra had posted about her upset online, writing: "To my fans. Family and friends. I Sandra Martin from Gogglebox days is very upset now.

“After coming back from Grand Canary Islands I went clubbing and had so much rum and lost my teeth and ting xxxx.” 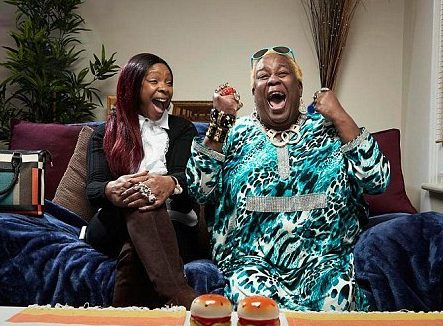 The star added: “Feeling low and lost & crying. Because I can’t go outside…”

Last year Sandra – who starred in the Channel 4 show alongside best pal Sandi Bogle from its beginnings in 2013 until her exit in 2017 – moved into a retirement home.

Sandra had to go on benefits after spending the money she made on the programme – which reportedly earns stars around £1,500 a month.

She told The Sun Online: "When I left the show I had to give up my house so I hit the road. 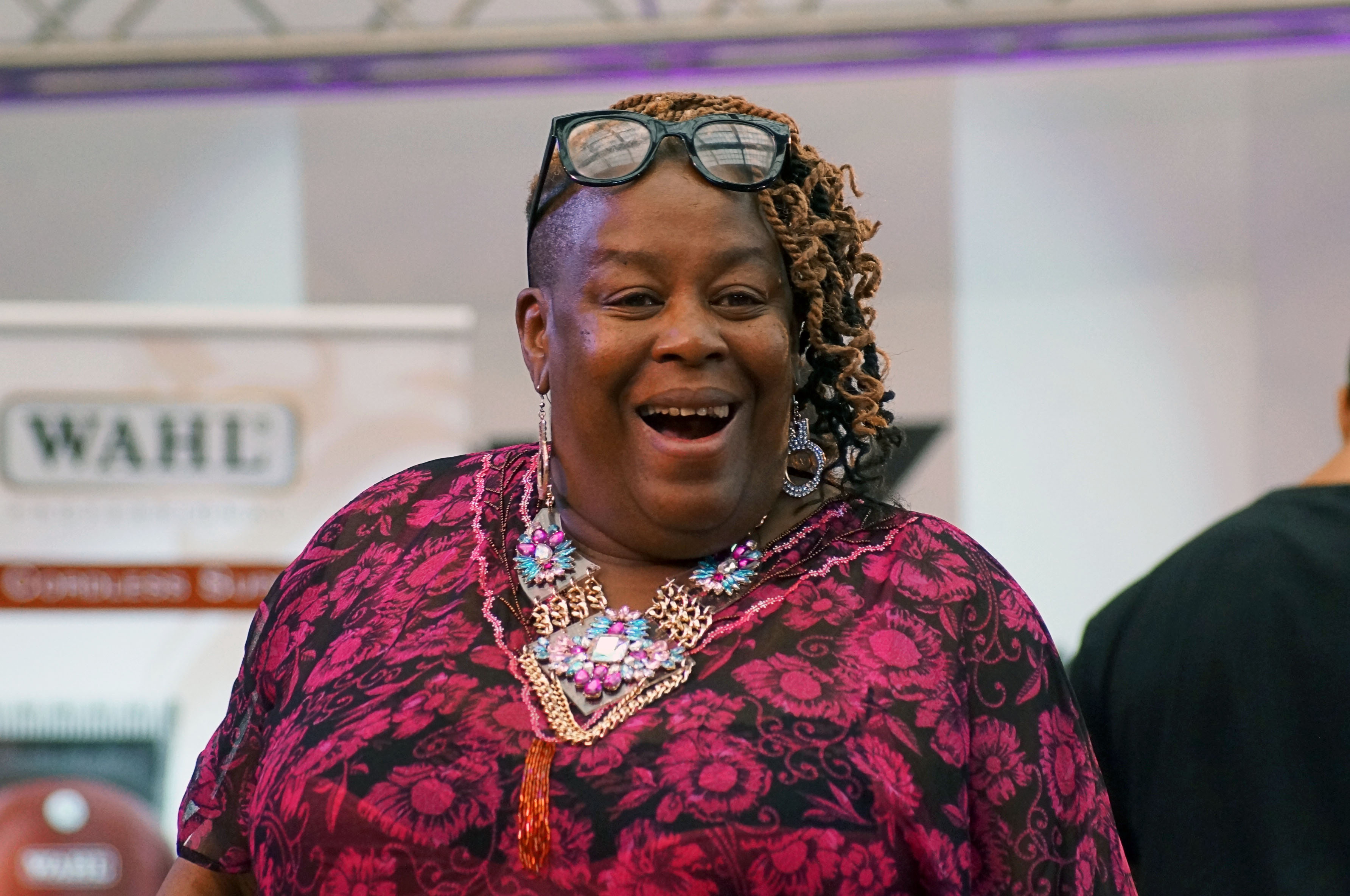 "I went to live in hotels from July to December. I went back on benefits but I'm not on them anymore at the moment because I'm doing panto.

"I was homeless and penniless but I'm back now. I'm queen bee."

On the facilities at the home, including "three-course meals for £5", she said: "It's an old people's home. I thought I'd go in now because the kids are going to put me in there anyway.

"I've got a red button in each room, there's be everyone downstairs on their zimmer frames, I've got three three-course meals every day for a fiver. I love it.

"I'm so happy to be there and it's so warm and clean and it's brand new. There's security and a lift to go upstairs, there's a big front room and a shop downstairs." 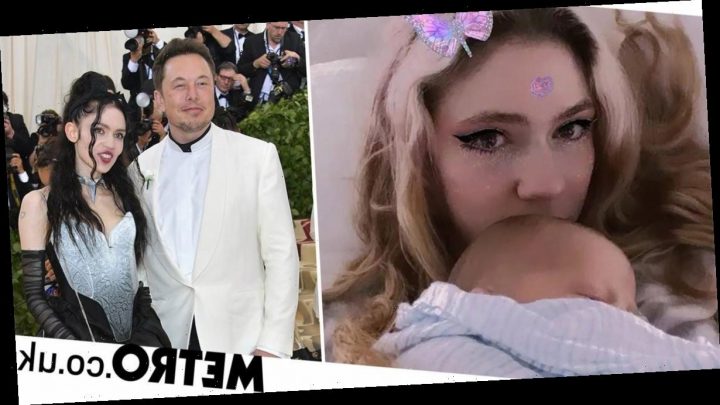 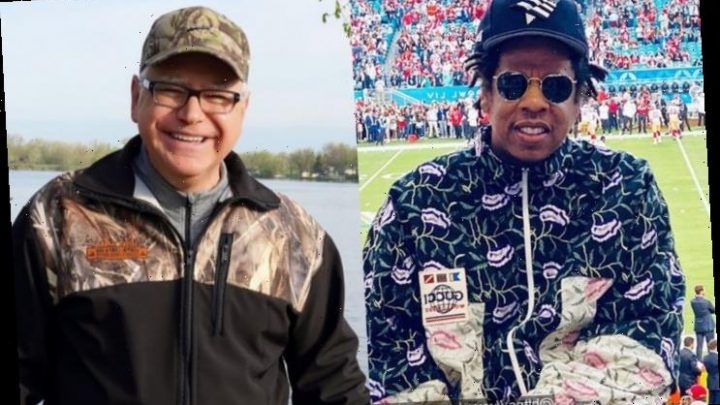