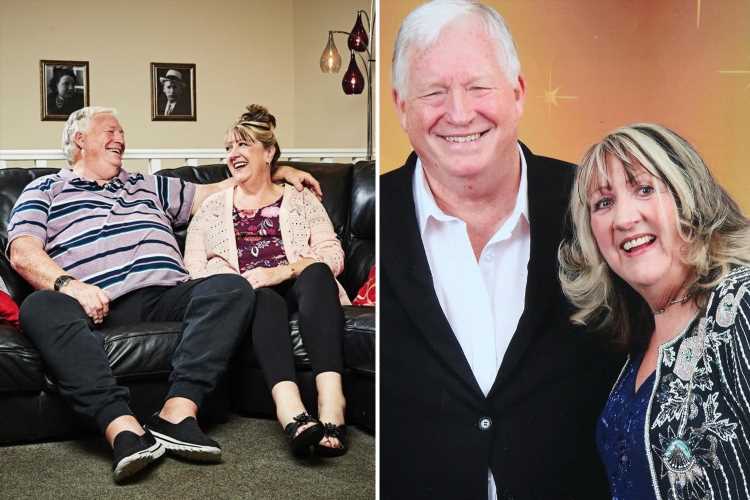 Gogglebox star Pete McGarry, 71, died of bowel cancer just days after being told he had 6 months to live, wife reveals

GOGGLEBOX star Pete McGarry died of bowel cancer just days after being told he had six months to live, his heartbroken wife revealed.

The 71-year-old tragically passed away at home in Essex with wife Linda and his beloved family by his side. 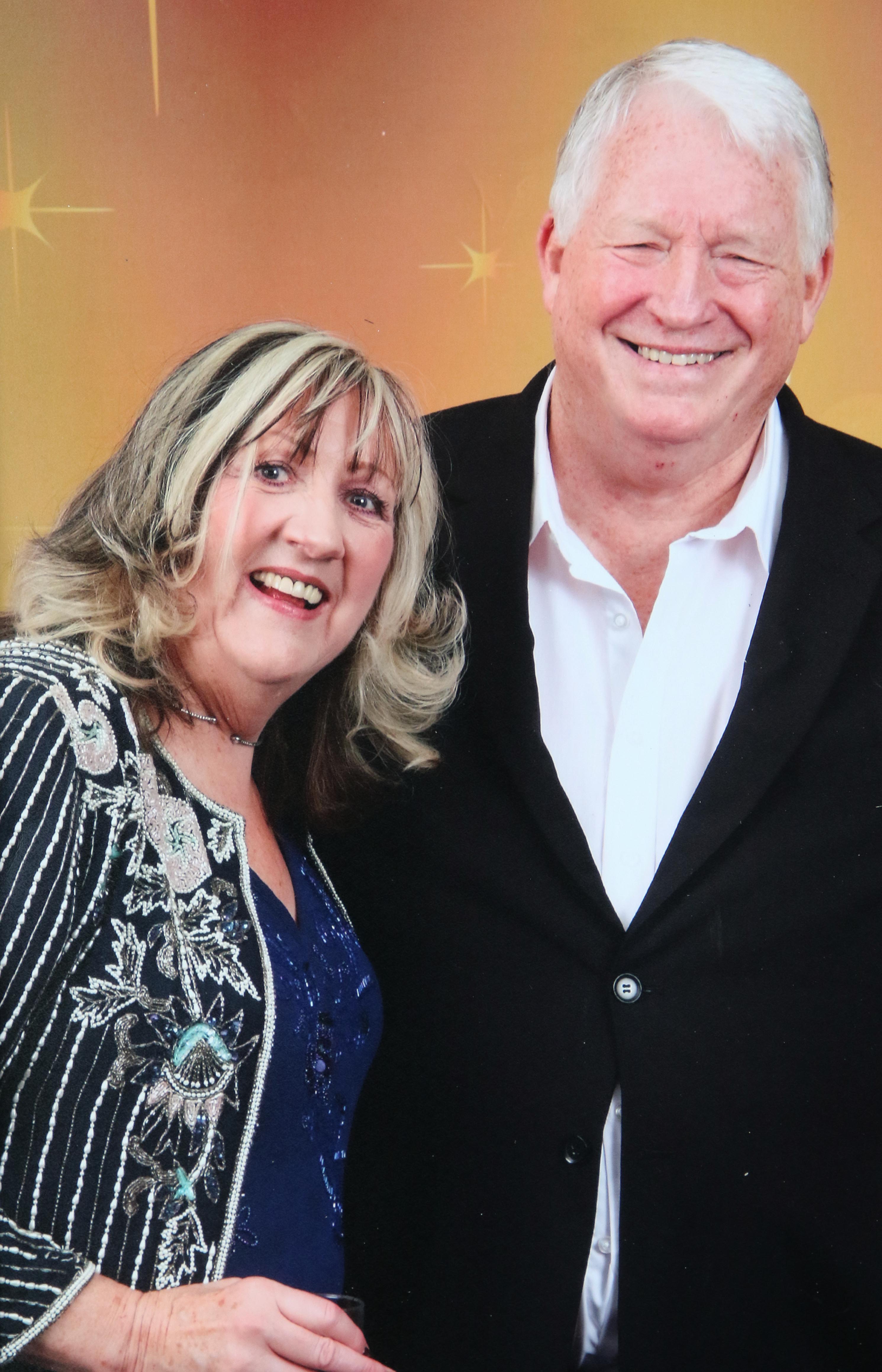 The couple became household names across the country thanks to their hilarious contributions to the popular Channel 4 show alongside Linda’s son, George.

Linda has now revealed how Pete lost six stone from dieting during lockdown but earlier this year he was diagnosed with bowel cancer.

Despite an operation to removed the tumour, he was told he had only six months to live but tragically he died just days later.

Linda told The Sun today how she’s been receiving messages of support and condolence from all across the world. 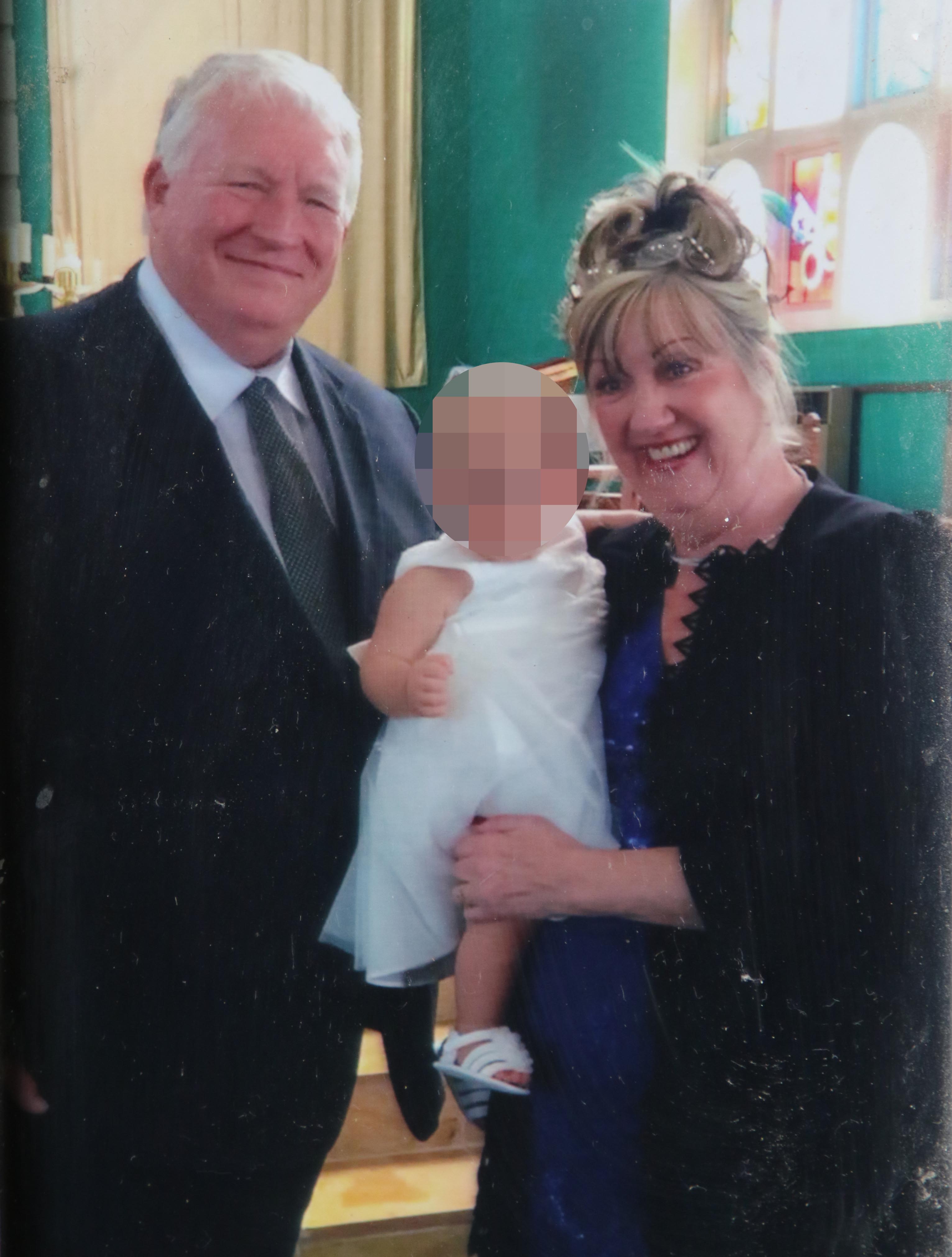 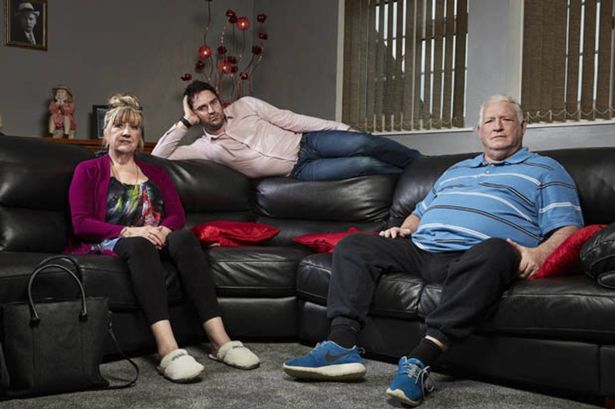 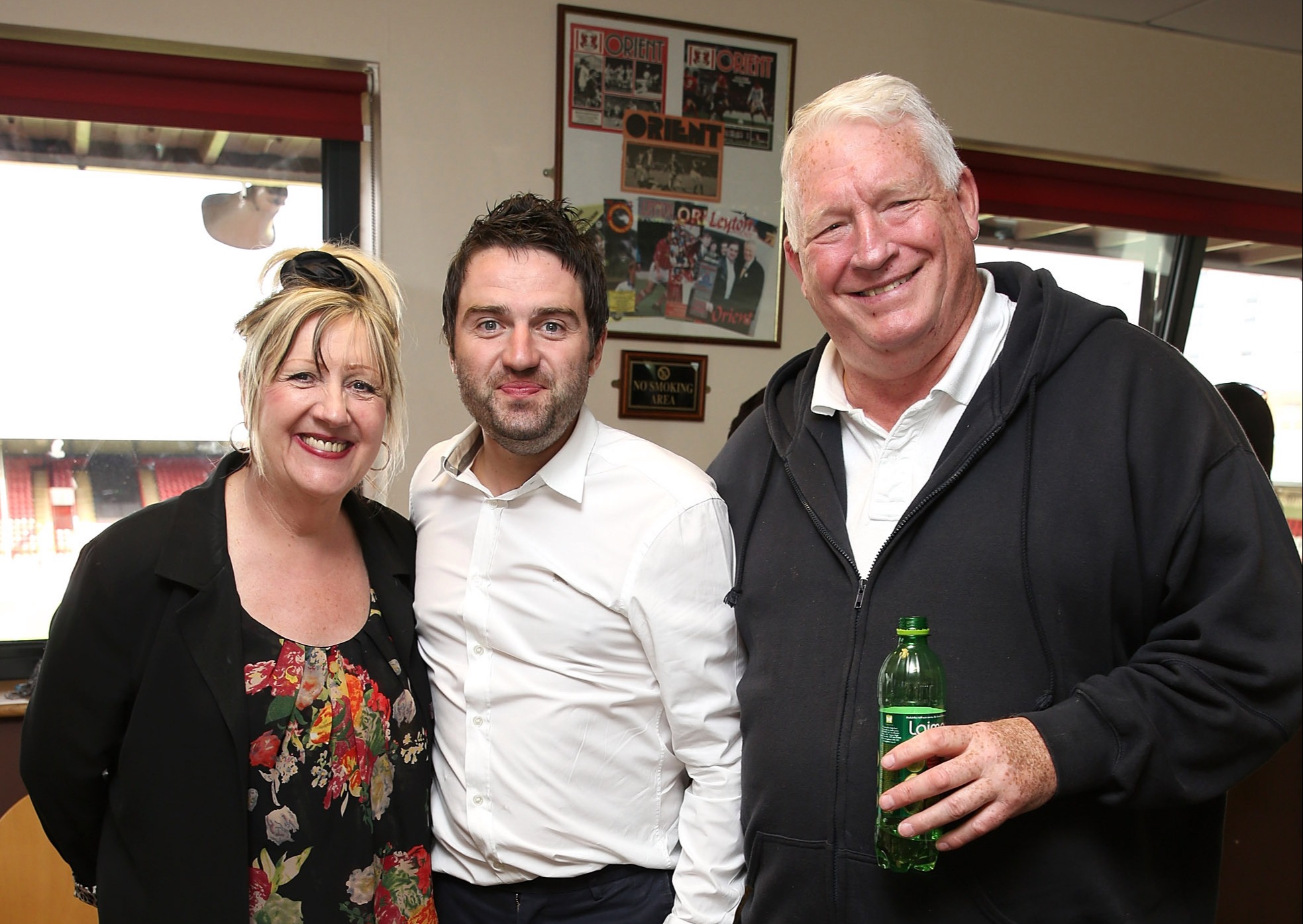 She said: “Pete was a lovely man and I was so lucky to have him for 25 years.

“I said to him ‘we’ve not only been 25 years, it’s been day and night with each other. He was my life.

“I have a message from a young lad I know who said ‘ordinary people won’t be remembered, but we’ll remember Pete forever – like the pyramids. I thought that was beautiful."

Linda, 71, said despite Pete's larger than life persona her husband was actually quite a shy man.

But he grew to love the attention and selfies that came with Gogglebox fame with the couple joining the show in series 2. 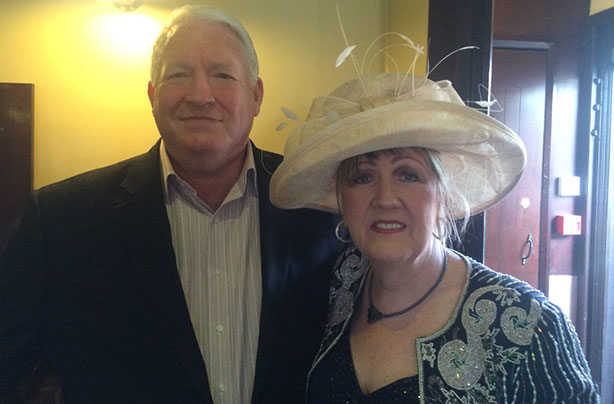 Linda recalled: “People would say ‘don’t you get fed up with selfies’ but Pete loved it.

“He loved it – when we went on holiday people would come and chat to us and we loved it.

“We went on cruises, he absolutley loved traveling and the Carribean. We loved Tenerife too.

“We’re friends with two drags artists out there and they’ve been on the phone since he passed.

“He used to get on the stage with them and do a turn.

“He had a lovely voice and on one of our holidays he sang Misty, I could’t believe it.”

The couple met when Linda was running a pub in the Essex town of Witham and went on to run their own boozer in Braintree.

And Linda revealed their hilarious banter was the same in real life as on screen.

She said: “He was always taking the mickey out of me on the show and he was like that to the end.

“When he was really ill I asked him if he wanted me to sing to him and he wailed ‘nooooo.”

“He had a marvellous sense of humour – when we were driving and I’d cut someone up he’d shout ‘we’re lost’, he was so lovely. "

The couple did not know much about Gogglebox when they joined – ending up as part of it after George had been spotted for it.

Linda said: “We didn’t know what Gogglebox was originally but they wanted families so we ended up on there with George.

“He loved it and we loved the crew. He really took to it and loved it.

“We didn’t know what it was going to be and we went on to win a BAFTA.

“When they told Pete he only had six months I said to him ‘we have done things that nobody else would ever do in a lifetime.

“We’ve been to marvellous places. He was so proud of George when he was in Big Brother too.

“Him and George really loved each other, George is really cut up."

Before their time on Gogglebox the kind-hearted couple fostered more than 100 children with many of them taking the time to contact her.

Linda said: “I’ve had marvellous support from all the foster children.

“The phone has not stopped ringing. We fostered for 21 years and we looked after more than 100 kids.

“They’re all over the world. We’re so proud of what we’ve done for them and the successes they’ve all had.

“We didn’t have children together ourselves but many of the foster children are like are own."

Linda has two grown up boys while Pete had two daughters with his first with Sue, who passed away.

Linda said they were all very close as an extended family.